As bizarre as it sounds, it's true. 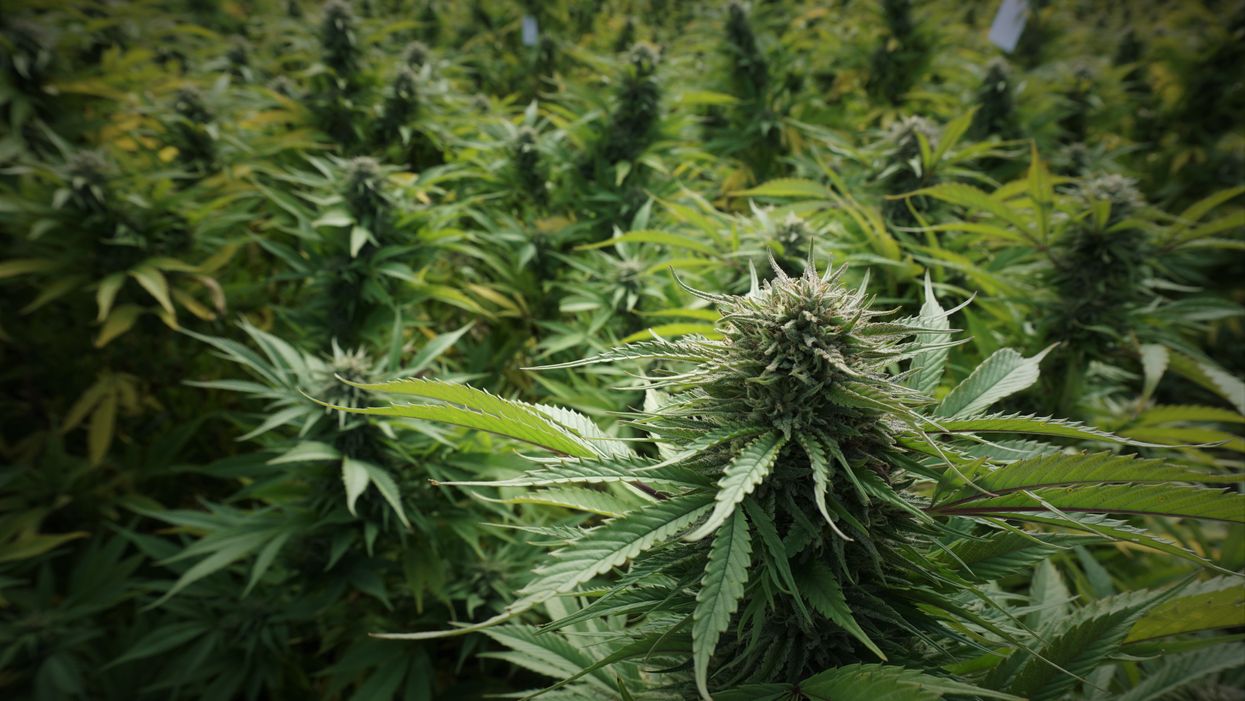 With states like Colorado, California, Alaska and Maine making headlines in past years for their decision to legalize marijuana, it can be expected that several other states and cities would follow suit. In a bizarre twist of events, one Georgia county has made a small step towards decriminalizing marijuana — but it's essentially been on accident.

For years, the debate in Georgia has been hot on whether or not to legalize marijuana. There was even pushback for legalizing medicinal marijuana (CBD derived from hemp), though it was eventually signed into law in 2015 by Former Governor Nathan Deal. Even with the monumental passing of the bill, Haleigh's Hope Act, it couldn't be distributed or cultivated within the state.

Georgia's current Governor, Brian Kemp, took things a step further when he signed into legislation that certain farmers around the state could grow and sell hemp. The confusion kicks in present-day because there's no clarity in the bill on whether it's legal for Georgians to possess hemp. There's no language to explicitly say yes or no, so it's legal by default.

Since hemp and marijuana are two different varieties of the Cannabis plant, it's been nearly impossible for officers to differentiate, much less prosecute marijuana cases.

Gwinnett County District Attorney Danny Porter and Gwinnett County Solicitor General Brian Whiteside both voiced their concerns on the fallout if they were to continue prosecuting cases.

Essentially, their logic is that arresting someone for possession of a "leafy green substance" or simply smelling like marijuana is not grounds for arrest if hemp can be legally possessed. In the meantime, the police department has been writing tickets instead of making arrests.

Hemp has become popularized in recent years and CBD can be found in body and hair products, dog treats, food, oils and more.