Gymboree is set to close down all 900 stores in Canada and US as early as this week and they're having huge sales right now. 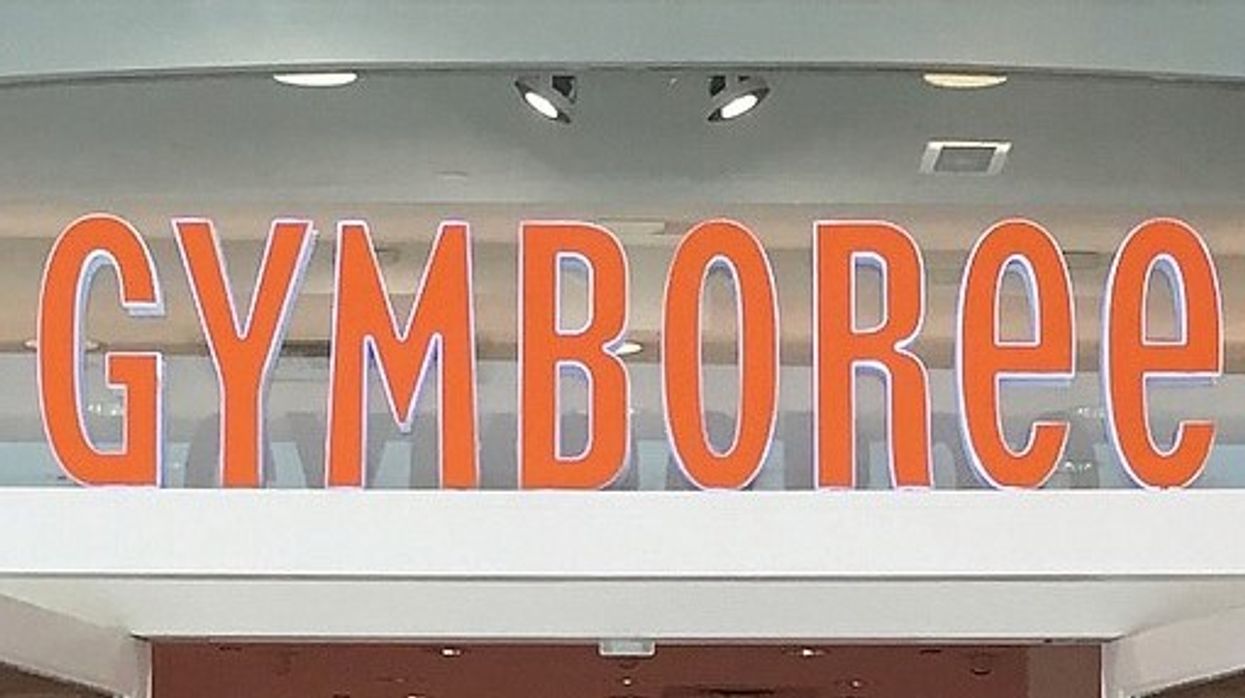 According to new reports, Gymboree is preparing to file for its second bankruptcy in two years while planning to close down all of their 900 remaining stores in Canada and the US. The popular kids clothing store is a huge supplier to parents and families across North America. By closing down, parents will need to find a new favourite store to buy all of their children's clothes.

The kids clothing giant has been making clothes since 1986. Gymboree has been selling high-quality onesies, shirts, pants and other baby clothes for many years. According to Fortune, this is the second time in two years that Gymboree has filed for bankruptcy.

Now, Gymboree Group Inc. is reportedly preparing to file for bankruptcy for the second time and they could even close all of their stores as early as this week. This means that we could potentially see huge sales and all 900 stores liquidated and shut down this week.

READ ALSO: J. Crew Stores Are Quietly Shutting Down Across Canada And This Toronto Location Is Next To Go

According to reports from IndyStar, the children's clothing store retailer is expected to file for bankruptcy protection and close all of their remaining stores this week. The company, which originated from San Francisco it's Gymboree, Crazy 8 and their Janie and Jack stores, which have locations in the United States and in Canada.

In 2017, Gymboree closed 380 stores of its 1,280 stores. Now, they're reportedly looking to close down the remaining stores. Right now, it looks like the website is offering huge discounts on their clothing items.

There are 30% to 40% off sales on clothing items online on their official website. They even have some items marked as low as $2.97. If you're a fan of the company, it seems like now is the time to pick up their discounted merchandise before they close up shop for good.