Vogue asked her to chose between Bieber and Drake 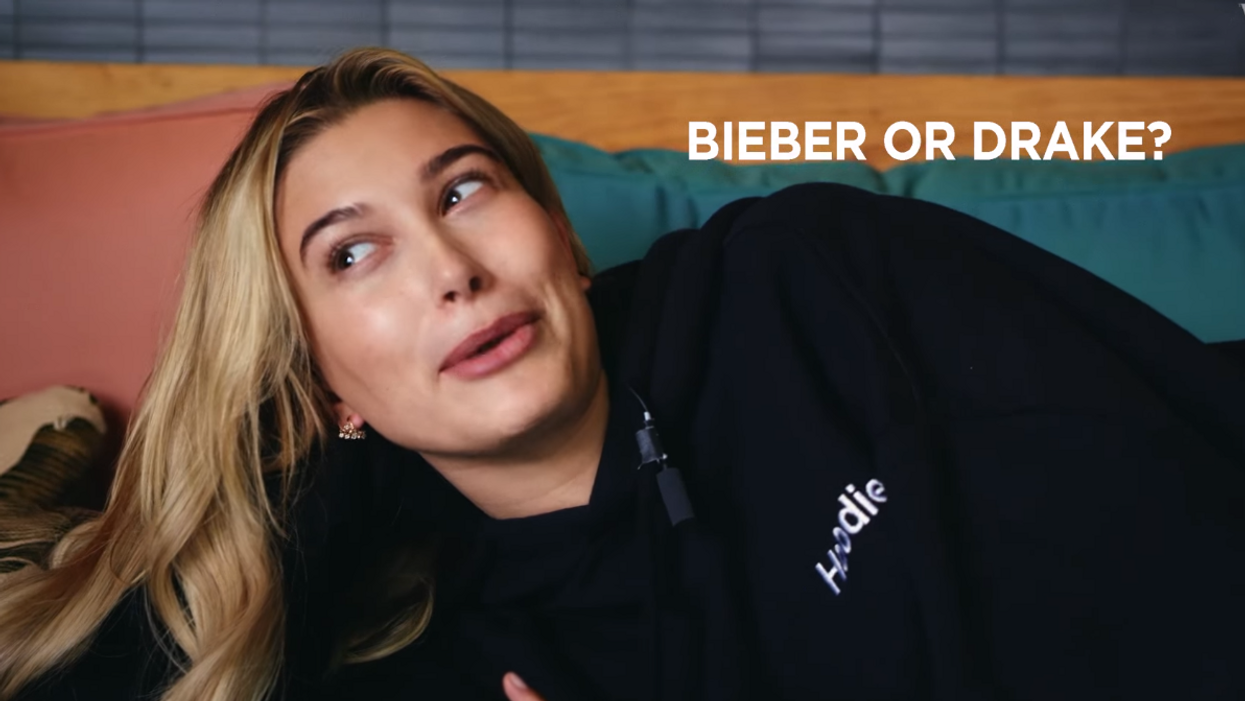 Hailey Baldwin and Justin Bieber got engaged earlier this week and while it seems like their relationship has gone by quickly, evidence suggests Hailey has been crushing on Justin for a while now.

First it was the fact that she used to tweet about Jelena (Justin and his ex, Selena Gomez, in case you forgot) back in 2011. I gotta say I was really looking forward to seeing what color coordination Jelena was gonna do for this years VF party.. #sigh #ohwell

But even more recently Hailey hinted at her love for Justin in a 2016 Vogue video.

In the video, Hailey is asked to choose between Justin Bieber and Drake and while at first, she sort of tries to dodge the question, she then says she not only chooses Bieber but that she "obviously" chooses him.

Hailey and Justin were sort of dating at the time, but later that year he unfollowed her on Instagram and the two were no longer friends. The alleged reason ironically enough is that Justin was jealous of Hailey's friendship with Drake.

While she obviously loved Justin then, she didn't seem as excited in 2009 when she first met him backstage at the Today Show with her father Steve Baldwin, but to her credit, she was only 14 at the time and teenage angst was a very real thing.

However, things turned around not long after that and their relationship began to grow over the years from best friends to kind of dating, then recently rekindling and now being engaged.

The video was posted by British Vogue on Youtube in May 2016.