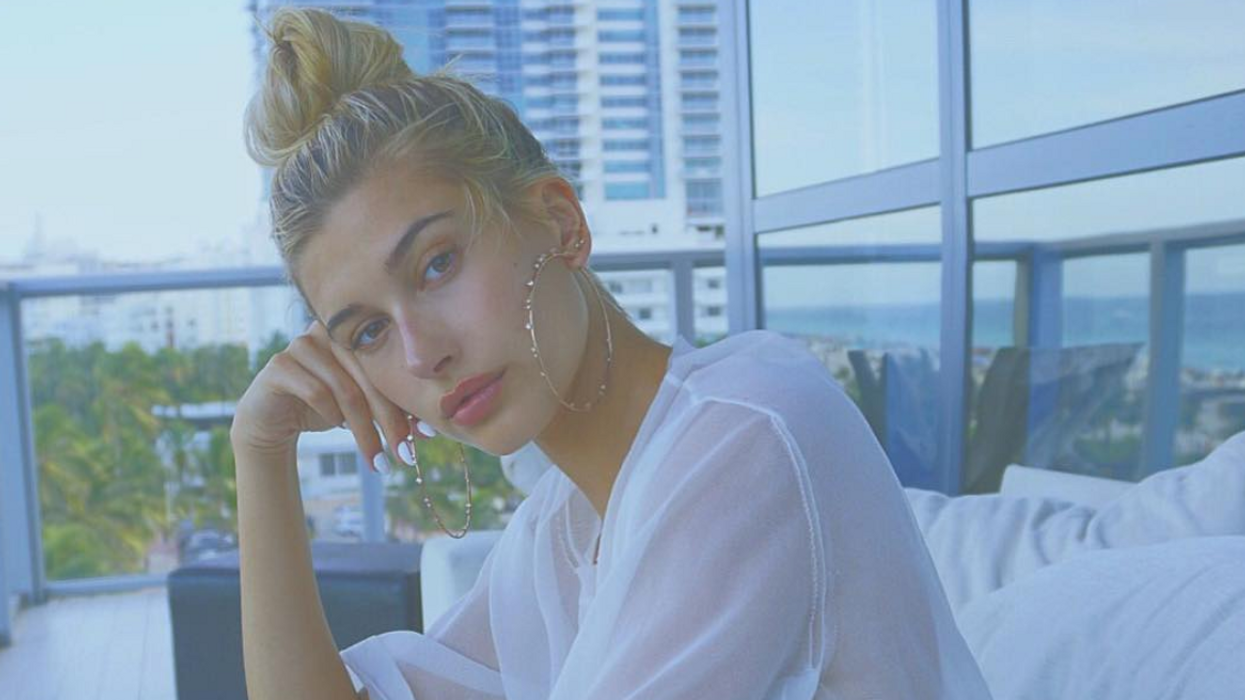 The news about Canadian singer Justin Bieber and model Hailey Baldwin getting engaged is all anyone is talking about on the internet right now. The news comes after weeks after the couple began dating, though they have been friends for many years.

READ ALSO: Twitter Is Freaking Out About Justin Bieber And Hailey Baldwin's Engagement And The Reactions Are Hilarious

Well now pictures have finally surfaced of the giant ring on Baldwin's left ring finger and honestly, we're blown away.

The couple got engaged in the Bahamas on Saturday night where the Biebs got down on one knee in front of a crowd of people. The couple got together just over a month ago when Bieber called it quits with his on and off relationship with Selena Gomez.

The couple has been flaunting the PDA since their relationship began, making out all over the USA. Bieber even pranked paparazzi by wearing a wedding band in NYC recently, which was clearly foreshadowing for when news broke today!

One fan actually found that the ring that Bieber proposed to Baldwin with is actually the same as the ring fellow Canadian Ryan Reynolds proposed to his wife Blake Lively with! Apparently, the Lorraine Schwartz ring goes for a whopping two million dollars.

The couple have since been seen out and about in the Bahama's, both dancing on the beach and flashing the ring around at Nipper's Bar and Grill.

It looks like these two are definitely engaged and the ring choice is fantastic. We'll be waiting for these two to share their official announcement!