Dr. Barrett has no plans to take down the video. 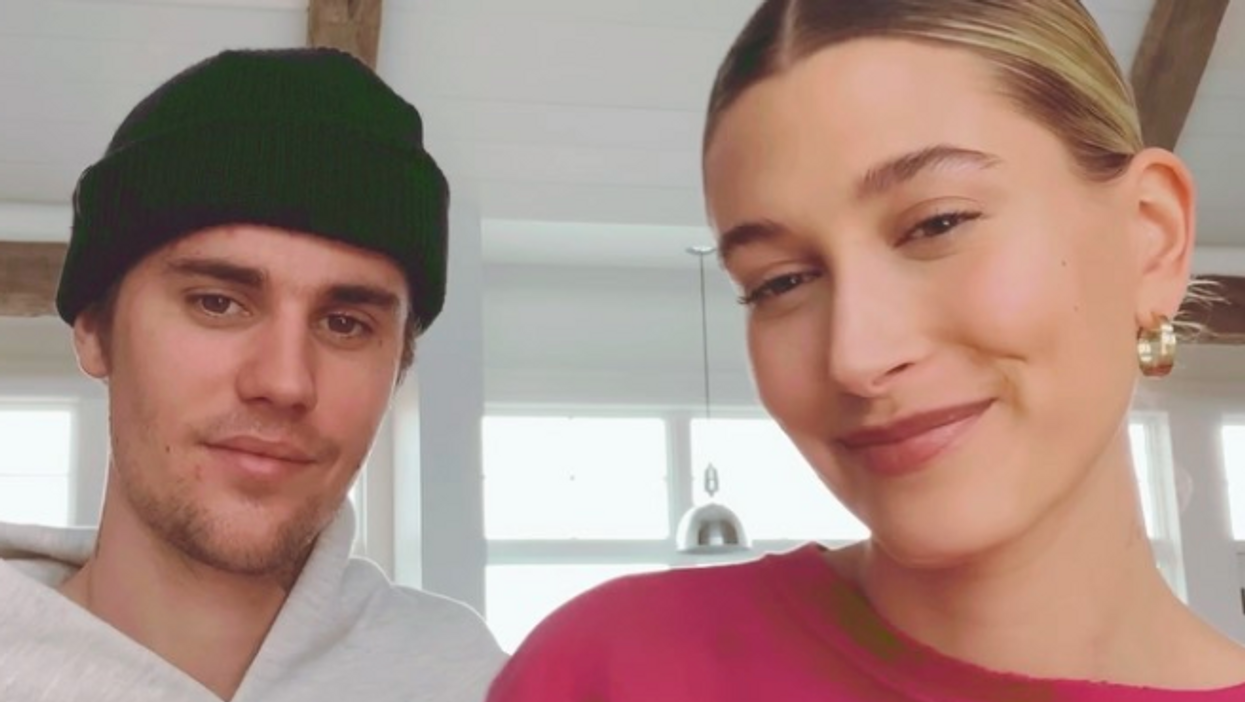 Maybe she's born with it! For some time now, people have been speculating whether or not Hailey Bieber's plastic surgery rumours are true. In a recent TikTok video, Dr. Daniel Barrett is insisting that the model has gone under the knife.

Recently, a since-deleted Instagram post was shared by @beautyambra, comparing a photo of Bieber's face from 2011 to 2020. Upon seeing the photo, the model took it upon herself to shut down the rumours.

“Stop using pics that are edited by makeup artists! This photo on the right is NOT what I look like… I’ve never touched my face, so if you’re gonna sit around and compare me at 13 and then me at 23, at least use a natural photo that wasn’t edited so crazy,” the Arizona born star wrote.

The initial post has been taken down, but a fan account snagged a screenshot of Bieber's response.

Shortly after the initial incident, Dr. Barrett posted a TikTok in which he gave his professional opinion that Bieber's transformation over the years is "impossible" without having received some cosmetic help.

According to TMZ, the Bieber's legal team has sent a cease-and-desist letter to Dr. Barrett with claims that the doctor is using Hailey's name, image, and likeness to "spread false, uncorroborated claims that Mrs. Bieber has undergone plastic surgery."

The couple is also accusing the TikToker of copyright infringement for his reference to Justin's song "Sorry" in the video's caption.

TMZ also reports that the Bieber's have given Dr. Barrett 24 hours to take down the video and issue a public retraction, otherwise legal action will be taken.

Dr. Barrett told TMZ that he doesn't find his comments in the video to be "disparaging" and that his intent is to educate people about plastic surgery.

The doctor has no plans to remove the video, and says he will "deal with the legal ramifications".