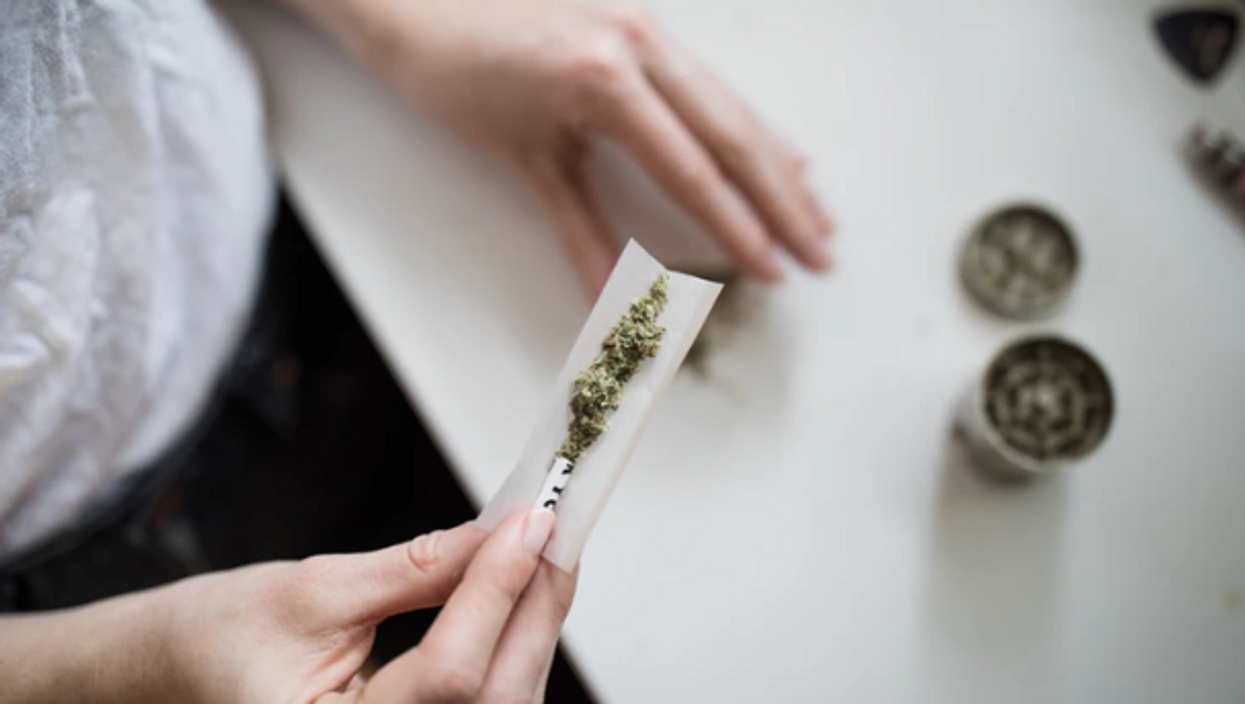 In a recent study conducted by Stats Canada, experts have been testing wastewater to study exactly what kinds of drugs are being used throughout the nation. While the study of wastewater is complicated and composed of a variety of different components, scientists have been testing Canadians poop to discover exactly which cities are using drugs the most. Throughout this study, it was discovered that the city of Halifax uses cannabis the most throughout all of Canada.

During the study, wastewater was tested in five major Canadian cities: Halifax, Montreal, Toronto, Edmonton, and Vancouver. These tests were able to discover how much cannabis, meth, cocaine, and other drugs were being used by cities.

Throughout this study, it was discovered that Halifax residents seem to be smoking more pot than anywhere else in Canada. According to Statistics Canada, Halifax residents consume 936 grams of Cannabis a week per million people. Reaching sky-high records compared to the lowest smoking city, Edmonton, who only lights up 244 grams per week.

However, even though Halifax seems to be the city in Canada with the biggest consumption of pot, they aren't the only ones who reached high amounts. According to the study, both Montreal and Toronto were also recorded in the top three cities for consuming cannabis.

Montreal followed shortly behind Halifax with 833 grams per week, showing that the French city also enjoys cannabis more than a majority of cities throughout the nation.

Even though Toronto came in third, they ranked way lower than both Halifax and Montreal, only consuming 327 grams of cannabis a week.

However, Vancouver and Edmonton hit below-average consumption of weed. Even though the western city of Vancouver has the reputation of a pot-friendly environment, Vancouverites only smoked an average of 313 grams a week, while Edmonton ranked in last with 244 grams per week.

Throughout Canada, the average pot intake per week for Canadians was 450 grams, showing that both Halifax and Montreal were consuming nearly half of the normal intake.

However, while the western cities may have been below average for cannabis intake, the study shows that they make up for this in meth and morphine consumption. Edmonton ranked as the highest meth city, ranking in at 534 grams a week. Vancouver followed in close behind with 490 grams a week.

While the study gives Canadians a look inside which cities are more pot-friendly than others, the study also helps the federal government discover how much cannabis is still being sold on the black market, even though it was legalized back in 2018.