10 Creepy Shipwrecks You Can Actually Explore In Nova Scotia

Can't wait for the water to warm up this summer. 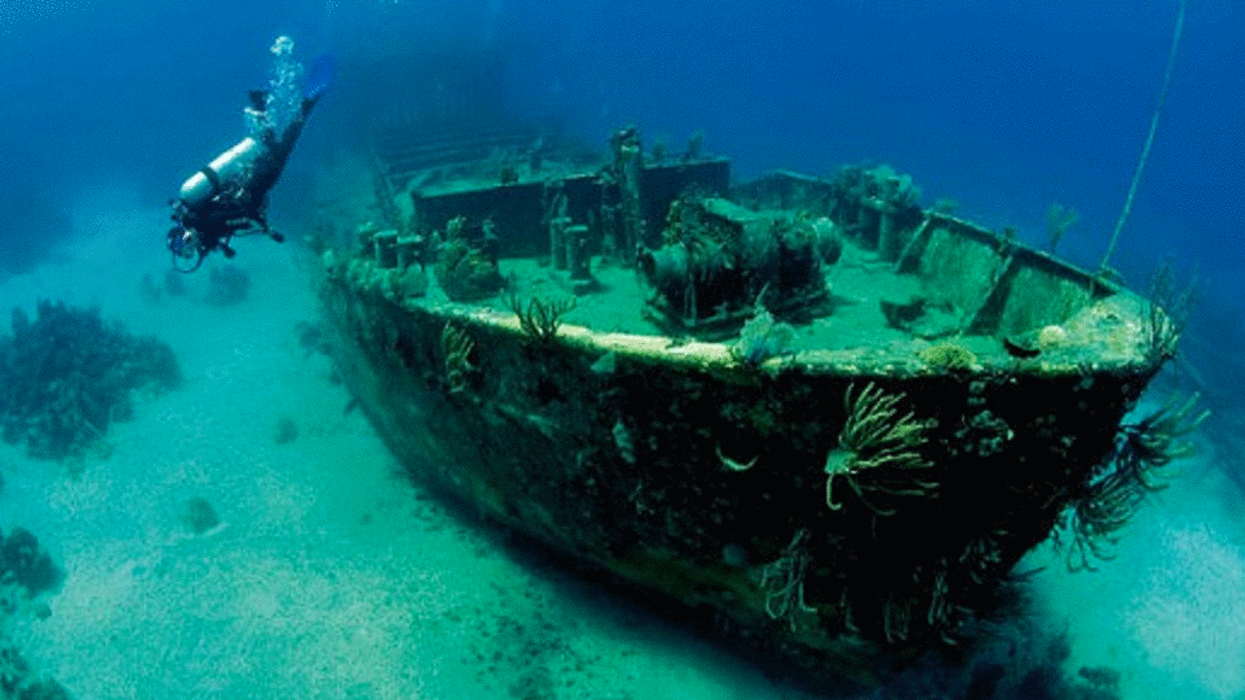 As the waters warm up and summer approaches, divers from all over the world flock to Nova Scotia, hoping to discover virgin shipwrecks off our shores and looking to explore the popular wrecks we have discovered!  Tour the harbours and shores of our province this summer from below sea level this season by joining a chartered scuba tour of the surreal shipwrecks we’ve listed below.

Read Also: 12 Breathtaking Nova Scotian Islands You Must Visit At Least Once

Scuba diving requires a PADI certification process, and in order to explore many of the wrecks below divers must apply for permits.  These ships have become historic Canadian sites, so divers should be respectful and safe during all aquatic explorations.  Keep an eye on water conditions and research scuba diving companies before heading out on your next expedition.

En route from Aruba to Point Tupper, the SS Arrow ran aground on Cerberus Rock in February of 1970, causing just over 6 million litres of it’s oil cargo to spill, covering the beaches and waters surrounding Cape Breton Island. Today chartered dives are lead through the wreck by Vipi Lodge and Dive shop.

This French warship from 1758 was destroyed by the British during the Second Siege of Louisbourg and now sits at the bottom of the Louisbourg Harbour. Divers can apply for a permit to explore the wreck as it considered a historic site.

Located just outside the harbour, Evelyn is a 20th century near Green Island that also requires a permit for exploration. Divers can charter a private visit to Evelyn and Prudent by reaching out to Harvey Morash at Louisbourg Scuba.

Another common Nova Scotian wreck that divers love to explore is the 17th century Le Celebre wreck, where the Eco Divers of Cape Breton often lead expeditions that you should definitely look into!

Explore this unique Cape Breton Island cove and discover the 18th century Astrea wreck, located 33 meters below the surface. Take in the colorful marine life and interesting rock formations of the cove while exploring this wreck!

Just 20 meters below the surface of Gooseberry Cove lies the Montara wreck, which divers can visit during the exploration of this rich aquatic region. Less experienced divers should contact Harvey Morash at Louisbourg Scuba for a safe tour of these wrecks.

Head out for another dive with the folks at Vipi Lodge and explore this colorful 40 meter Shelburne wreck for a chance to see intact anchors, boilers and even some parts of the ship's engine.

For an easy dive near Halifax head out on a chartered exploration of the Salerno, which sank on the Litchfield Shoal near Herring Cove over 100 years ago. Contact Torpedo Rays to arrange for a tour of the wreck before heading out!

South of Bear Cove the Humboldt sits 65 feet below the surface, and can be toured by groups through Shearwater Scuba in Dartmouth!