11 Things The World Wouldn't Have Without Nova Scotians

Prepare to be surprised. 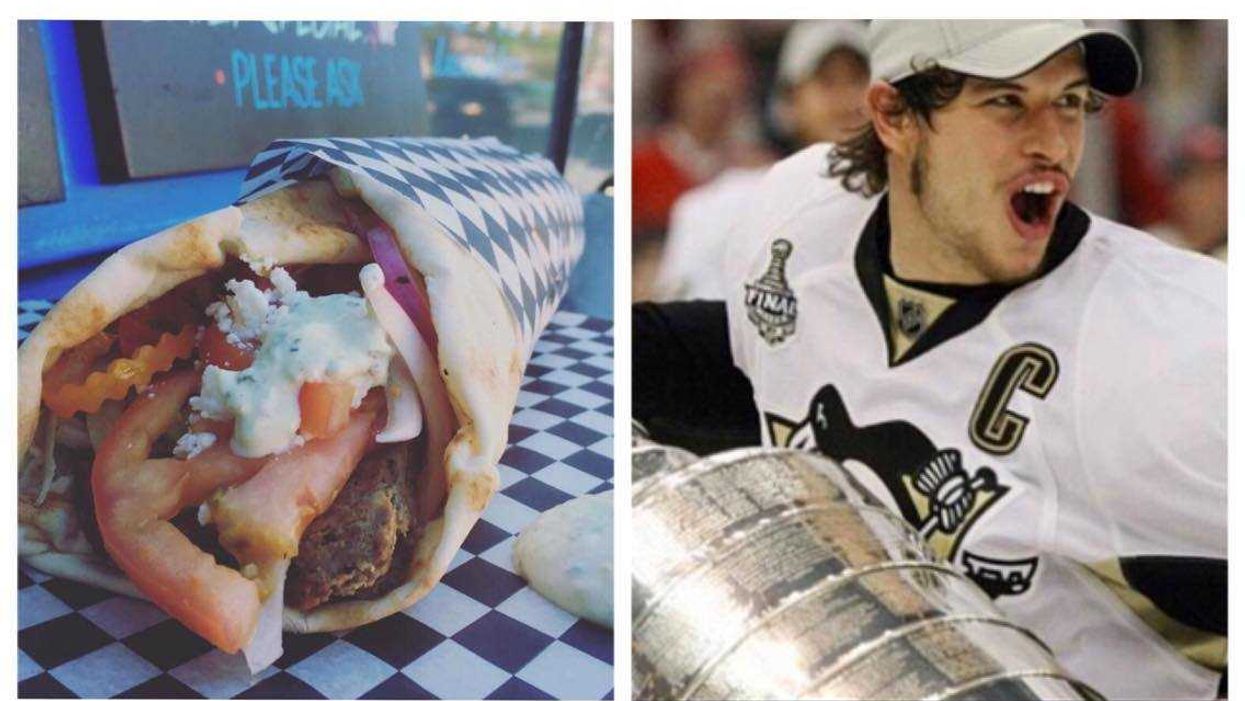 What a bleak world it would be!  Nova Scotians have accomplished much more than many of us realize, so below we put together a group of inventors and philanthropists who spent time in our province and made some invaluable contributions to the fields of athletics, comedy, science and more.

Arm yourself with bragging rights and trivia answers by taking a scan through the list of inspiring Nova Scotians we’ve listed below, and silently praise your ancestors for allowing you to live in a world that includes Donair.

Growing up near the Bedford Basin in Halifax, Charles Fenerty worked in his family lumber mill to clear forests on their extensive property, a process he felt was unnecessary and destructive the environment. Given his passion for writing, Fenerty became interested in the process of paper making and noticed the operational similarities between paper and lumber mills. Paper at the time was made from rags which were in very low supply, and in the interest of conserving waste from his family’s lumber mills, Fenerty developed a form of parchment made from leftover wood pulp that was used in the circulation of local newspapers by 1844.

After growing up in Scotland, Sir Sanford Flemming moved to Canada at the age of 18, travelling and working all over Quebec and Ontario before retiring in Halifax. In addition to his extensive list of engineering projects, Flemming was also instrumental in the construction of the Intercolonial Railway and the Canadian Pacific Railway, connecting Canadians all over the country. After missing a train due to some confusion over the AM and PM times listed, Flemming proposed a single 24-hour clock for the world to abide by, with standard subsidiary time zones that were allotted based on local geography. He was knighted for his extensive contributions to the field of engineering in 1897, and today has a park in Halifax named after him.

Originally born in Scotland, world famous inventor Alexander Graham Bell moved to Canada in 1870 at the age of 23. Similar to Flemming, Bell travelled all over Ontario and Quebec working in the field of engineering, and a family history of work in elocution and speech would inspire his groundbreaking invention of what we know today as the modern telephone. In 1885 the Bell family spent a summer in Baddeck, and quickly fell in love with the geographic similarities between Cape Breton and Alexander’s native Scotland. They would return every year after that to boat through the Bras d’Or Lake, and spend more and more time in their large home called The Lodge, immersing themselves within the Baddeck community.

The origins of Canada’s most beloved pastime is contested, however Canadian oral traditions describe a Mi’kmaq stick-and-ball game called tooadijik which sounds remarkably similar to what we now know as ice hockey. As the game became more popular, it began to adopt the physical aspects similar to those seen in dehuntshigwa'es or lacrosse, another sport invented by the Mi’kmaq. Literary passages from Haliburton’s The Attache: Second Series also describe students playing something reminiscent of ice hockey during the author's time at King’s College School in Windsor during the year 1810.

Born in Cornwallis, Nova Scotia, Abraham Pineo Gesner worked in Saint John and Halifax as a geologist and doctor after a failed career at sea. After studying medicine in London, England, Gesner returned to Parrsboro, Nova Scotia, where he worked as a local physician while also pursuing his love of geology. After conducting in-depth research about key mineral deposits in Nova Scotia, Gesner created a liquid fuel called Kerosene from coal, bitumen and oil shale that burned more cleanly and at a lower cost that other products available at the time. Gesner then went on the create the Kerosene Gaslight Company, which expanded successfully all over North America, and eventually, he even returned to Halifax as a Professor of Natural History at Dalhousie!

Walter Harris Callow was from Parrsboro, Nova Scotia as well, and upon returning from Europe after World War II he noticed a lack of accessibility options for injured veterans like himself that were trying to integrate themselves back into everyday life. Callow went on the design and organize trips to sporting events and through the countryside on the Walter Callow Wheelchair Bus for local veterans living with disabilities.

John Patch was a fisherman from Yarmouth, Nova Scotia, who is recognized as having created an early form of the Screw Propeller, though at the time of it’s invention Patch wasn’t able to secure a patent nor was he widely recognized for the importance of his work until much later. Today you can find a tribute to his invention at the Maritime Museum of the Atlantic.

Halifax’s unique take on the traditional Greek or Turkish Doner Kebab was invented between 1971 and 1973 at Velos Pizza in Bedford, and is characterized by it’s sweet Donair sauce made from condensed milk, sugar, garlic and vinegar. Later Velos merged with King of Donair, who are known to have made The Halifax Donair into the famous East Coast dish that it is today.

Arguably one of the funniest mockumentary series’ every created, TPB was written and directed by Cole Harbour native Mike Clattenburg, and follows the hilarious misadventures of Julian, Ricky and Bubbles as they navigate everyday life in a fictional Dartmouth trailer park called Sunnyvale.

Also born in Cole Harbour, Nova Scotia, this young Canadian hockey legend is currently leading the Pittsburgh Penguins through the semi-final round of the Stanley Cup playoffs.

A dream side hustle for un-famous Instagrammers! 🍻

If you're looking to make a few extra dollars, a Nova Scotia-based brewery is offering locals the chance to become "micro-influencers" who are paid to drink craft beer and post about it.

Good Robot Brewing Company wants people to drink their brews, post about it on Instagram and tag them in it until November 14, 2021. The pay is $1 per post so while you probably shouldn't quit your day job, you could rake in some cash from now until the end date for this unique job.