12 Best Places To See The Northern Lights In Nova Scotia

This is the perfect time of year to see the Aurora Borealis. 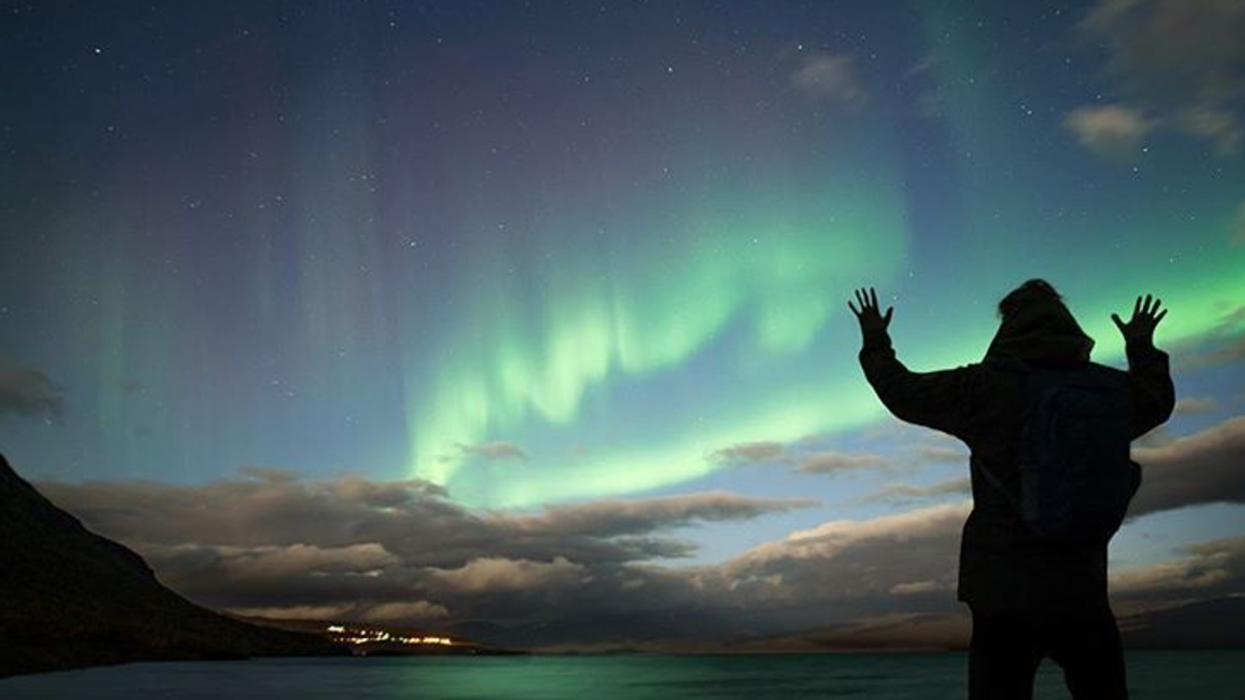 As winter ends and the days grow longer, communities all over Canada gather to try and catch a glimpse of the gorgeous Aurora Borealis displays nearby.  Collisions between electrically charged particles from the sun that enter the earth’s atmosphere cause a wild array of blues, greens, purples and pinks to be seen overhead on especially dark nights.

We put together a list of the best places in Nova Scotia for you to see the northern lights yourself! The more north you travel the better your chances of seeing this incredible light display are, and when keeping an eye out for the northern lights one should always be outside a city or any source of light pollution.

Drive out to Parrsboro in Cumberland County to catch an incredible northern lights display. Explore nearby Five Islands Provincial Park or Glooscap Park Campground for the best possible views of the Aurora Borealis.

Port Maitland Provincial Park in Yarmouth is a perfectly secluded place to camp out and watch the northern lights form over the ocean.

Book a weekend at the Liscombe Lodge along Nova Scotia's Eastern Shore, and take part in one of their stargazing tours especially designed to give visitors a chance to see the northern lights.

Visit this charming South Shore community and watch the northern lights from Fort Point Lighthouse Park as they form over the ocean.

This rural fishing community in Inverness County is the most northern part of Nova Scotia, making it the perfect spot to try and catch a glimpse of the Aurora Borealis.

This small fishing village in Antigonish is right near a beautiful Provincial Park of the same name – little light pollution and rolling cliffs make this the perfect vantage point from which too view the northern lights this year.

This Kings County fishing community is located on North Mountain along the Bay of Fundy shores, making it accessible to some incredible potential views of the Aurora Borealis out over the bay.

This rural community in Hants County is home to the famous Burntcoat Head Park – the place where The Bay of Fundy’s highest tide in the world was recorded. Journey out here to look for some incredible views of the northern lights this year!

The incredible views from Peggy’s Cove are just as beautiful at night as they are during the day! Take advantage of this incredible vantage point and look out over the ocean in search of the northern lights.

One of only four national parks in Canada, Kejimkujik is a massive natural reserve bordering Queens and Annapolis counties, making a perfectly secluded place to watch the Aurora Borealis.

Jeddore Oyster Ponds is a community on the Eastern Shore of the HRM - only a short drive from the city, this is the perfect spot to try and see the Aurora Borealis for those close to the city!

This Halifax suburb is another place close to the city where you can spot some amazing northern light displays.