12 Breathtaking Nova Scotian Islands You Must Visit At Least Once

Time to buy a boat! 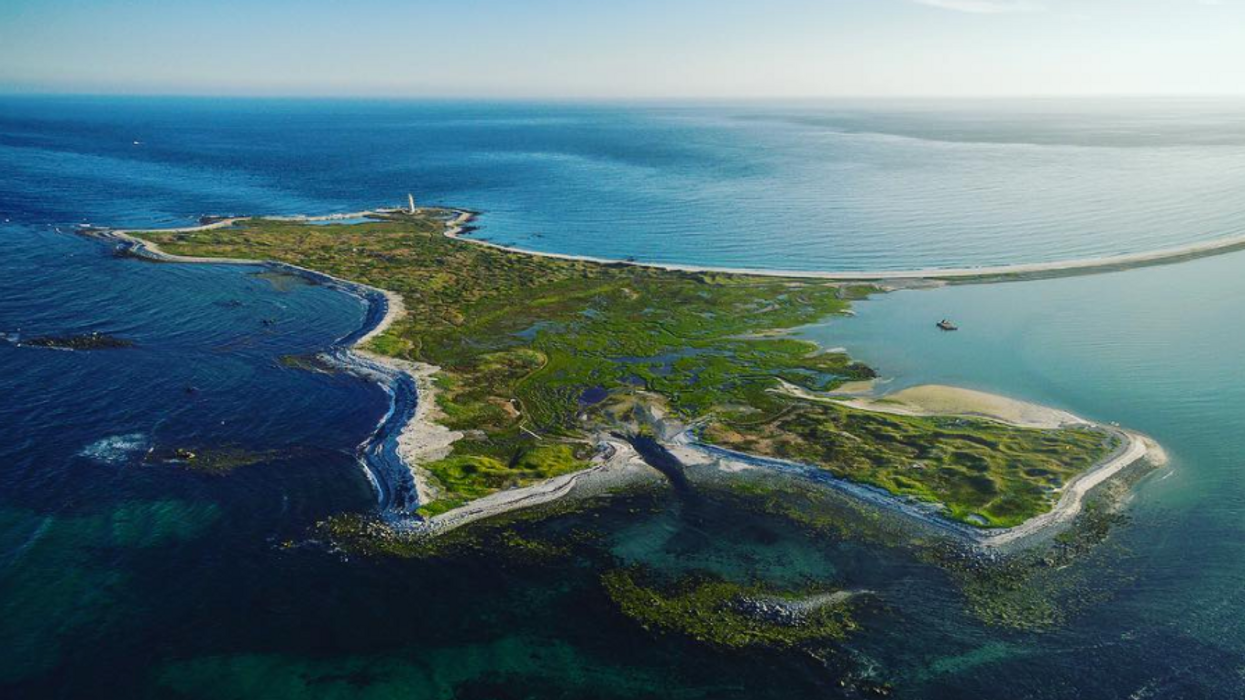 Instead of booking a trip to the Caribbean this summer, explore some of the incredible islands located all over Nova Scotia.  These Wilderness Reserves and National Parks have beaches and ocean views that are comparable to tropical archipelagos all over the world.

Be sure to take in the unique geography and abundant wildlife that inhabit these incredible Canadian landscapes this summer.

The most obvious Nova Scotian islands you have to visit, Cape Breton Island has many charming towns and breathtaking landscapes that must be explored! Visit Sydney, Nova Scotia’s second largest community, and walk the world famous Skyline Trail.

This surreal Nova Scotian Island is home to a unique population of wild horses, and the worlds largest population of grey seals, in addition to many different species of sea birds and other wildlife. Whales and sharks can be seen in the waters near this isolated National Park, which is situated 300km off the coast of Halifax and accessible by both boat and plane depending on the weather. Register for your next Sable Island trip in June, when visiting season will resume once again.

Completely different from Sable Island, this small land mass on the southernmost tip of Nova Scotia is home to many small fishing communities and some incredible stretches of white sandy beaches. Stop over for a visit next time you’re in Shelburne county!

Hidden off Canada’s East Coast, this remote series of island beaches and untouched forests is preserved by the Nova Scotia Nature Trust in an effort to ensure the archipelago remains healthy and undisturbed. The region’s biodiversity makes research efforts super important and is part of the reason why our province has endeavoured to protect this land so effectively.

Located in Lunenburg County, this 57-hectare privately owned island is part of a system of about 360 small islands in Mahone Bay. It’s rumored that gold lies buried in the Oak Island Money Pit, and visitors have been scouring for pirate treasure here over the past 200 years. Stay overnight in Lunenburg or Mahone Bay and explore Oak Island and it’s neighboring landmasses this spring.

Another island in the Mahone Bay archipelago system, Big Tancook is located about 6 miles away from Chester, and is a great spot for hiking, geo-caching, bird watching and photography. A visit to this relaxing fishing community will make you feel like you’ve stepped back into history.

Take a water taxi over to nearby McNabs Island Provincial Park, hike around the region and book a campsite for the night this summer! This spot is super close to Halifax but travelling here will make you feel like you’re in a whole different area code.

Accessible by two ferry rides from the end of Digby Neck, much like the 100 Wild Islands Brier Island is a popular eco-tourism destination in Nova Scotia. Whale and bird watching in the area is some of the best in our province, and miles of trails across the island will bring you through dense forests and beautiful beaches.

Located in the Northumberland Strait between PEI and Nova Scotia, this unique island has geography similar to that of nearby Prince Edward Island, with large sandstone bluffs and beautiful sandy beaches.

Known for its rocky terrain and unique animal life, this island one mile off the shore of West Dover is one of the most popular spot for bouldering enthusiasts to visit in the province. A local bed and breakfast provides boat rides between Dover Island and the mainland.

Off the coast of Cape Breton Island, this small wilderness reserve is 10km long and has a unique mixture of forests, bogs, rolling cliffs and sandy beaches. The unique geography of the island has yielded some incredible wildlife, making Scatarie an awesome place for hiking and kayaking adventures.

This 22-acre tidal island is located in the Glen Haven community near the eastern shore of St. Margaret’s Bay. The island is only accessible by a sandbar at low tide and is a popular beach destination during the summer months.