The perfect way to explore our province. 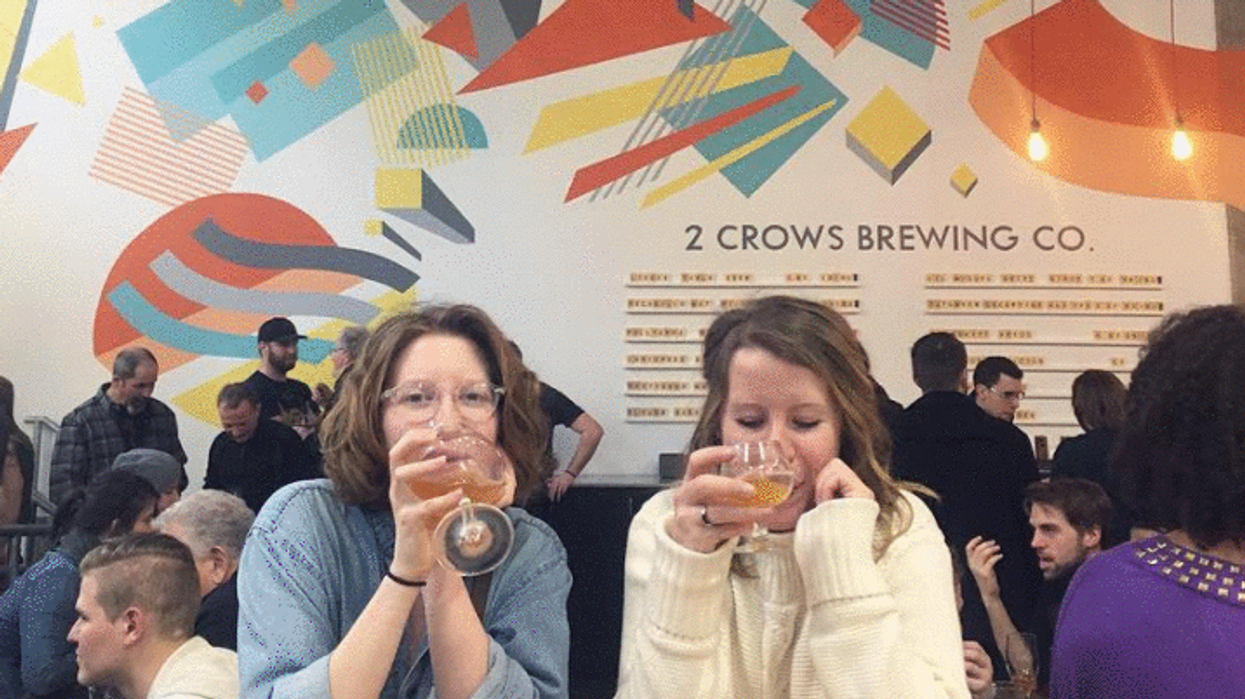 In anticipation of Nova Scotia Craft Beer Week which kicks off May 12th, we thought we’d put together a list of breweries all over the province that you have to visit for a genuine taste of our award winning east coast brews.

Read Also: This Map Will Take You On An Epic Brewery Hop Across Halifax

Many of these spots are more way more than just beer manufacturers, offering visitors historic brewery tours, incredible patios, seasonal beers, and delicious restaurants that you have to check out!

Recommended beer: Try a new flavor from this historic brewery in the form of their Galaxy Hop Ale: a hoppy Australian beer known for its distinct notes of tropical fruit.

Recommended beer: Visit Big Spruce’s on-farm brewery over the weekend, and pair their classic Kitchen Party Pale Ale with some snacks from Cruisin’ Cuisine on the tasting patio.

Recommended beer: Named after the largest natural giant ever recorded, pour yourself a glass of Black Angus and toast the anchor slinging Cape Breton native.

Recommended beer: Wash down a delicious meal at the Downeast Restaurant with a pint of their Game Changer IPA.

Recommended beer: Visit this classic Nova Scotian watering hole for a pint of Blueberry Ale, one of their seasonal features on tap right now. There’s also a Paddy’s location in Wolfville if that’s closer for you!

Recommended beer: Both of the Pumpkin and Maple seasonal beers being sold right now at Rare Bird sound pretty incredible if you ask me! Enjoy them at your next outdoor BBQ.

Recommended beer: Cocktail lovers need to try the Fuzzy Navel IPA at Roof Hound. Pair it with their delicious brunch for an awesome afternoon!

Recommended beer: Enjoy a nice cold pint of Yarmouth Town Brown ale and some delicious seafood on the stunning waterfront patio at Rudder’s this summer.

Recommended beer: Visit the classroom taproom on Water Street and order a pint of the aromatic Principal pale ale from this historic company.

Recommended beer: Go for the good stuff and grab a pint of the North Shore Lagered Ale next time you’re in Tatamagouche, and see why this German-inspired Nova Scotian brew was awarded Bronze at the 2015 Canadian Brewing Awards.

Recommended beer: Visit this modern new brewery in downtown Halifax and give their seasonal Rustic Farmhouse Saison beer a try!

Recommended beer: Right now Good Robot has a Coffee Brown ale on tap that you need to try! Head over on a beautiful day and sit out on their epic patio with some friends.

If you're looking for a getaway closer to home that will still give you some breathtaking views, these two Canadian train trips might just be for you.

According to a recent study sent to Narcity by Club Med, The Rocky Mountaineer and The Canadian managed to rank in the top five most aesthetic train journeys in the world.