15 Awesome Things To Do In Halifax This November

There's so much going on this month! 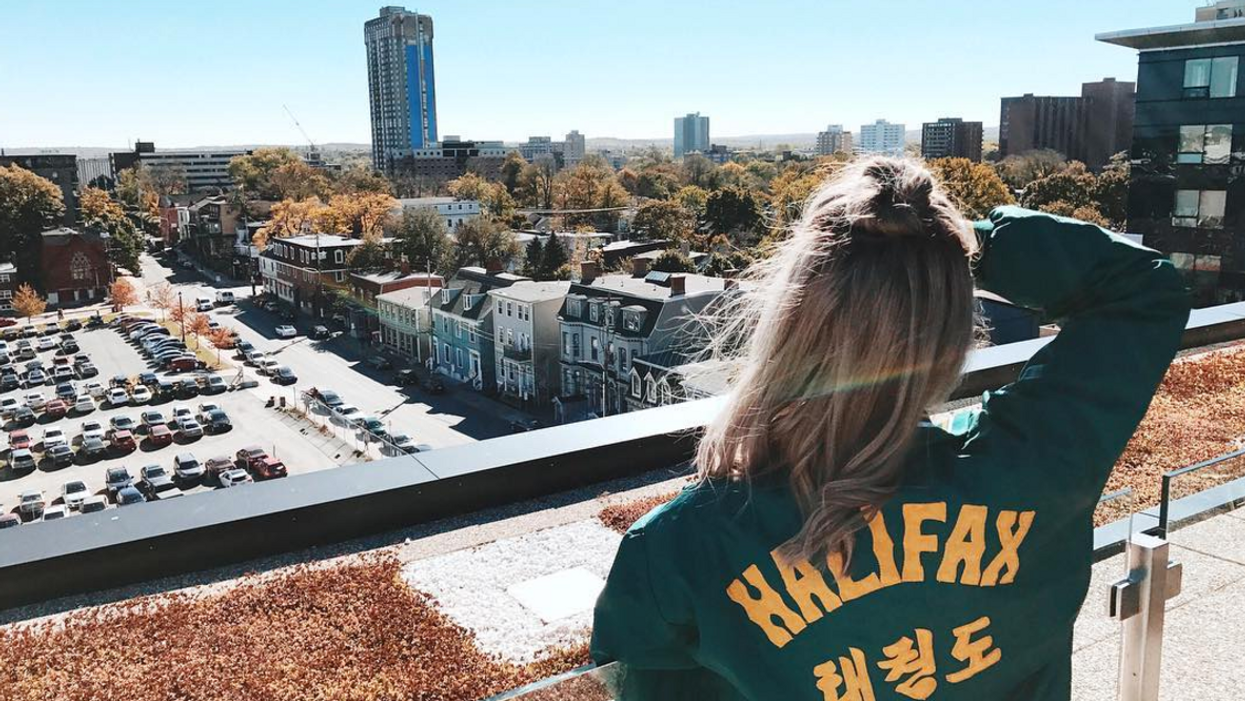 As Halloween comes to a close and we start looking forward to Christmas, November seems to loom before us as an awkward segway into winter.  But have no fear – we put together a list of amazing things happening in Halifax this November that you have to check out.

There seem to be lots of unreal musical acts coming into the city this month if you’re into early 2000’s pop-punk sound, including bands like Simple Plan, Our Lady Peace and Marianas Trench.  Hal-Con and Atlantic Fashion week are both happening this month, each bringing together two massive creative Atlantic Canadian communities within the HRM for an awesome time.

There're tons to do and see in Halifax this November, so be sure to get tickets for a few of these unreal events today.

Halifax has got some incredible live music coming up this month! Catch Canadian rock group Our Lady Peace perform at the Scotiabank Centre with The Standstills this Wednesday at 7pm – tickets are still available online for as little as $50!

Drop by the brand new World Trade & Convention Centre later this week to take part in Atlantic Canada’s biggest sci-fi, fantasy and gaming convention. Geek out with a massive panel of awesome actors and authors while dressed up as your favorite comic book or anime character! Day passes are going for as little as $30 per day, while a weekend pass is $70.

Virgin Radio 101.3 will be presenting a food and drink festival at Pier 21 this weekend, providing a massive selection of local wines, cocktails, craft beers and cuisine for patrons to try. Dwight D’eon and Adam Driscoll will be performing, and all proceeds go towards the Canadian Progress Club charities. Doors open at 7:30pm, and be sure to pick up your ticket on their website for two complimentary tastings!

Take part in relaxation workshops and learn more about health and wellness in a variety of seminars being held at Atlantic Canada’s largest two-day Wellness Exposition at the Halifax Exhibition Centre – tickets are $10 per day and only $15 for a weekend pass!

Meet up at the Grand Parade and pay your respects to those who protected our freedom during World War One and World War Two under the direction of the Royal Canadian Legion Zone 14.

For decades, Nova Scotia has given a Christmas tree to the people of Boston as a means of thanking them for the help their city provided following the Halifax Explosion in 1917. Catch the Boston Tree Sendoff at the Grand Parade on November 16th, and watch their tree lighting ceremony on December 1st!

Canadian indie rock group Sam Roberts Band will be playing a massive show at the Halifax Forum this month with special guest Adam Baldwin – tickets are still available online for $40, be sure to get yours soon this show can’t be missed!

This year over twenty designers will be showing their work in a series of fashion showcases on a weekly basis, running from late November through to mid December. Come out and show your support of local designers at one of the six showcases that will be taking place all over Halifax later this month!

Eastlink and The Chronicle Herald will team up again this year to present their annual Parade Of Lights fundraiser through down town Halifax. Do your part to illuminate the festival by purchasing a Red Nose in support of Nova Scotia’s athletes, and don’t forget to make a cash or non-perishable food donation to FEED Nova Scotia, in addition to donating an unwrapped children’s toy for the C100 Cineplex Toy Drive! The parade will begin at 6pm on Upper Water Street and travel through downtown to University Avenue.

Vancouver based pop-punk band Marianas Trench will be rocking out at the Scotiabank centre later this month with special guest Shawn Hook – tickets start at $35 and the show starts at 7pm, so be sure to get there early!

Catch the classic early 2000's pop rock sounds of this French Canadian group as they play the Scotiabank Centre on November 22nd with All Time Low and PVRIS – tickets start at $40 and doors open at 6pm!

12. Glow In The Dark Nonstop EDM

Youth collective King Tiger Events will be hosting this all-night rager at the Dalhousie University Club on Friday, November 25th from 9pm to 1am. The event will feature surprise guest DJ’s, glow sticks and great deals on local craft beer – and it’s all free! Be sure to register for a ticket on their site here.

Join more than 50 vendors, craft makers, and local artisans as they present their work for a two-day winter market at the Christ Church Parish on Dundas Street in Dartmouth. Take in some impressive embroidery, ceramic work, homemade clothing, natural cosmetics, delicious food and so much more at this awesome annual event!

The HRM Artisan Moms will be bringing together a group of small business owners and artisans to present their work in a market setting at Cole Harbour Place on the weekend of November 26th and 27th – admission is only $2, so be sure to stop by and support these small business owners in your community!

15. Made With Love Cocktail Tasting

The Westin Nova Scotia on Hollis Street will be hosting the annual Made With Love Craft Cocktail competition, with bars and restaurants all over Halifax competing for the judges favor. Pick up a $65 pre sale ticket for a chance to browse the creations of bartenders from Lot Six, Highwayman, The Stubborn Goat and more!