25 Problems Only Haligonians Will Understand 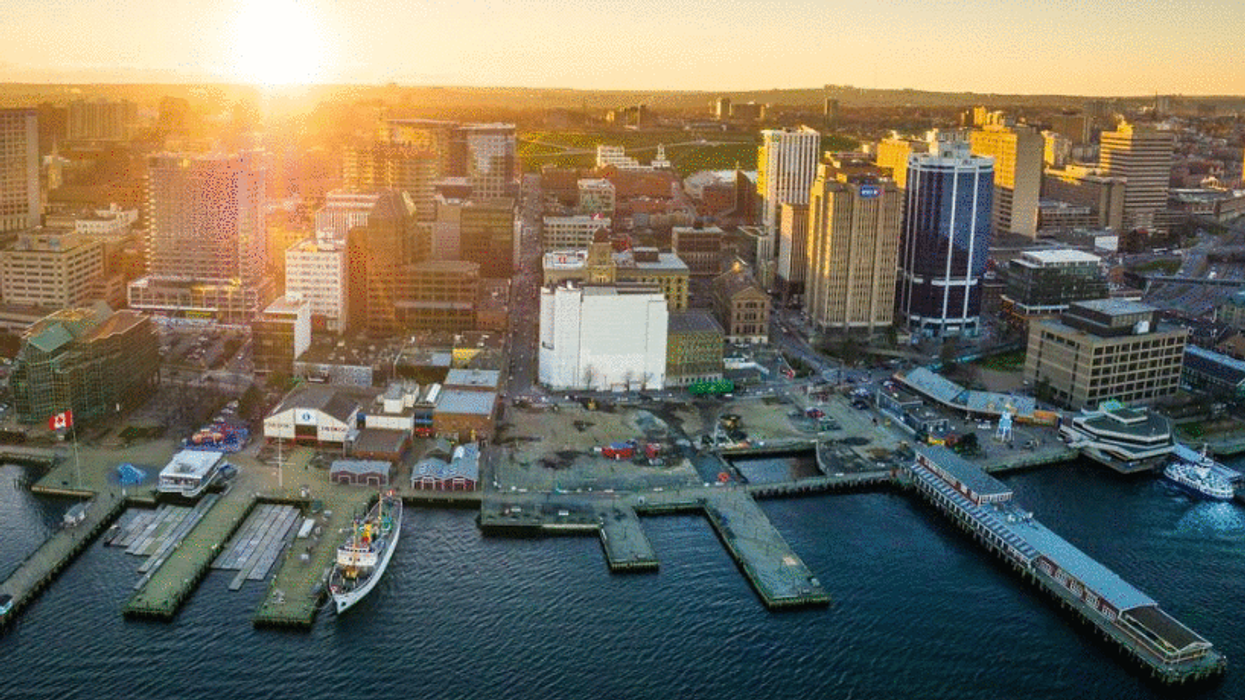 Each city has its own unique quirks, some more troublesome than others. With Halifax, we've got some....interesting problems that only the locals will understand.

Read Also: 11 Things You Have To Do Before Calling Yourself A True Haligonian

Although some of these issues have become less of a big deal, they're still problems that only we Haligonians will truly get. Below is a list of some of the craziness that we love about our city

1. Being prepared to shovel at any point between November and April

Keep yourself armed and ready with your gloves and parkas.

2.  When you can't get to the bar at Lower Deck

Especially on a Signal Hill Sunday.

Setting your alarm for 6:00 am may or may not be worth it.

Why is it even a problem at all?

5. The lack of bicycle lanes

Included are the lanes that just disappear and suddenly throw you into traffic.

6. Finding a seat at The Central Library on a weekend

It may take you 15-30 minutes, but once you find one it's totally worth it. Especially if you get a seat with a view.

Because you don't have to get anywhere on time.

8. Trying to decide where you want your morning coffee

Because there are SO many choices! Coburg Coffee, Humani-T, Steve-O-Renos...so many choices...

9.  The neverending wait for patio season

10. The choice between walking around or over the Citadel

Either way, it'll take you just as long to stumble home after a Friday night excursion.

11. When the Public Gardens aren't opened yet

That annoying point in the year where you're waiting for the gates to be opened again.

Everything gets 10x more crowded.

13. Getting trapped anywhere that isn't your house during a snowstorm

You'll have a heck of a journey to make unless you're snuggled in bed with Netflix and Storm Chips.

14. The eyesore that is Fenwick Tower

If you don't know which building I'm talking about...let's be real you probably do.

15.  The lack of pizza at Pizza Corner

2/4 corners have actual food establishments...and only one of them serves Pizza...

17. How far the airport is from the city

At least the drive through Fall River is a nice bonus!

18.  Waiting for the new IKEA to open

20. The sudden and inevitable weather changes

Cloudy with a chance of sun, snow, hail and rain.

21. When the MacDonald Bridge is closed

Commuting when it's closed is the absolute worst.

Most days, I fear for my life walking downtown.

23. How gray and gloomy it is most of the time.

The sunny days are the best days.

24. How low minimum wage is

Not to mention how expensive rent can be.