Her license has been suspended & her car has been seized. 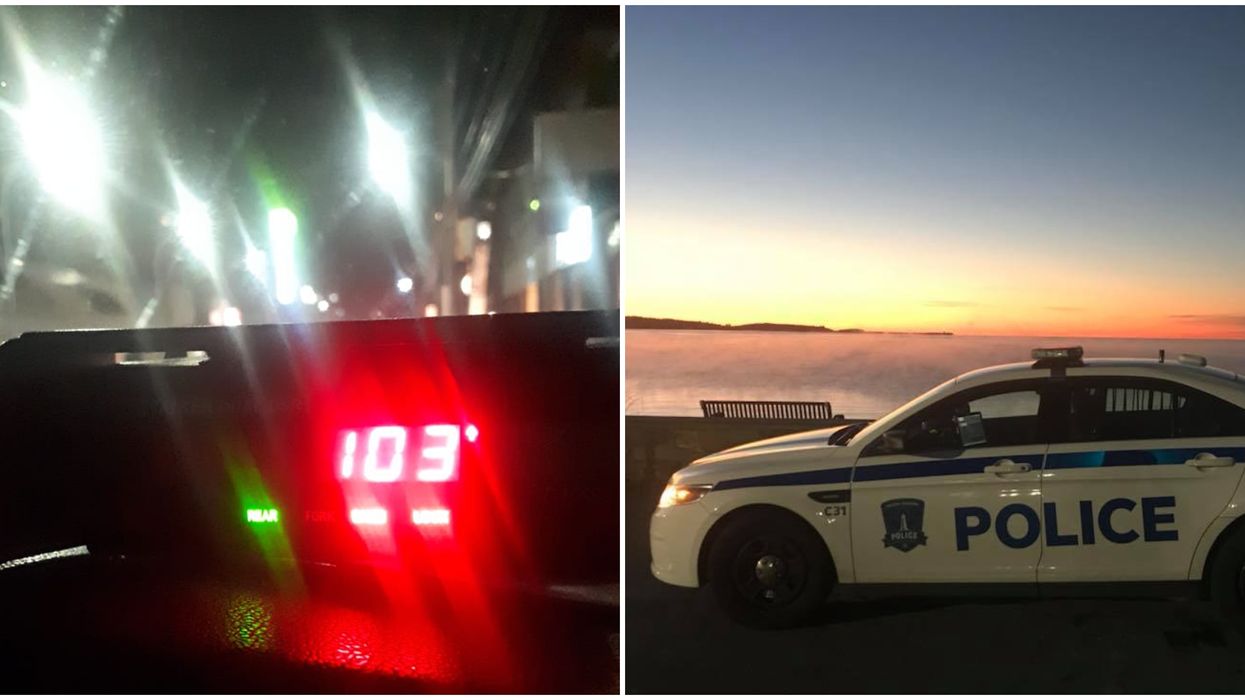 Going too fast makes the police furious. This Halifax stunt driving incident had a teen going double the speed limit and now she has to pay more than $2,000 because of it. The speedster also got six points against her driving record in addition to the fine. Those are some pretty serious consequences.

Officers pulled over the female driver, who is only 19, for going more than double the speed limit.

The local traffic unit posted about the incident on Facebook right after it happened with a photo that showed the radar gun clocking the car going 103 km/h.

Even though she was pulled over at about 1:33 a.m., the police service's Facebook post said that it's still a "busy area even at this time of night."

The 19-year-old speeder was charged with stunting and for being a newly licensed driver operating a vehicle after midnight.

Not only does she owe a $2,422.50 fine and have six points against her record, this teen also got her license suspended and car seized for seven days.

"Well, her car is self distancing from her now along with her license...and a couple of grand in cash," one person said.

"'Self distancing' from all the other cars," another noted.

However, someone else suggested that stunt driving charges should be taken seriously especially if they're happening off highways.

"How about a charge like public endangerment or something?" the person asked.

A stunting charge is automatically laid when a vehicle is going more than 50 km/h over the speed limit.

On Twitter, Halifax Regional Police asked people to "keep all road users safe by following posted speed limits" when they tweeted about this incident.

While no reason has been given as to why the driver was going so fast on a 50 km/h road, in other parts of Canada, people have had some interesting reasons for speeding.

A 16-year-old was pulled over in Manitoba back in 2019 for going 170km/h in a 100 km/h zone because they ate too many hot wings and needed to get to a bathroom.

A priest in Ontario was caught going 50 km/h over the speed limit while on his way to a funeral.