You won't want to miss these awesome bands! 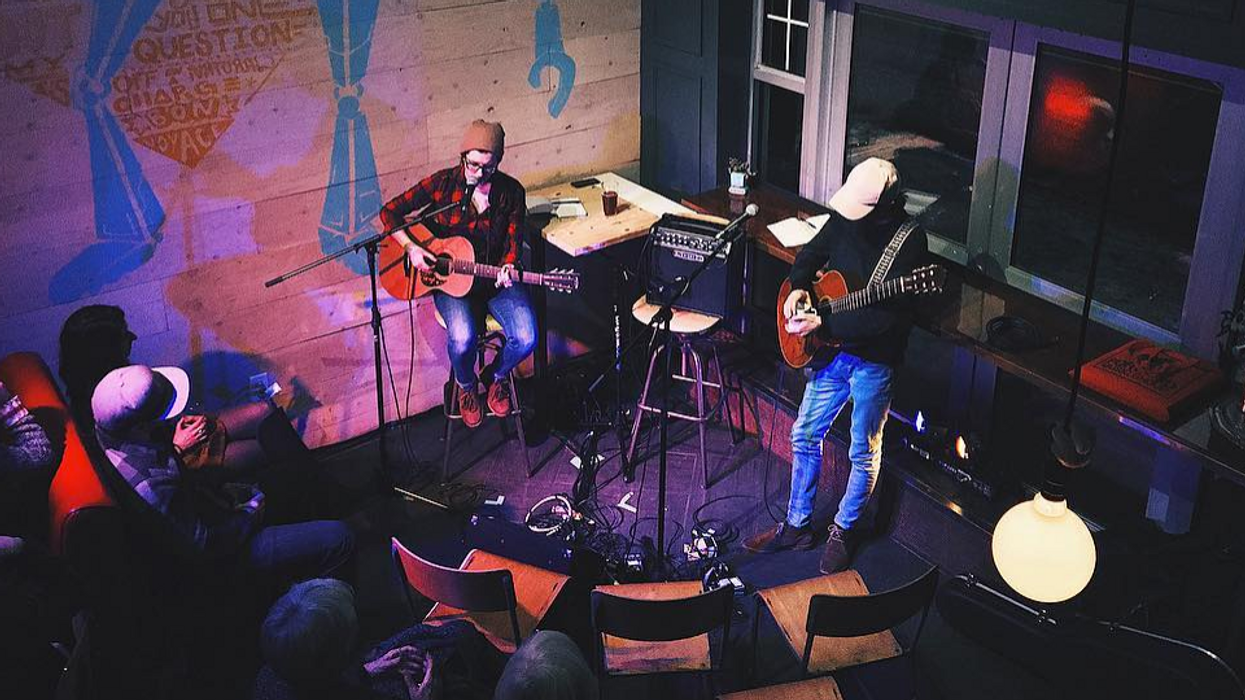 This weekend rock out with local Halifax musicians and Canadian bands from all over the country at In The Dead Of Winter, an annual acoustic-based festival that is held in both Wakefield, Quebec and Halifax, Nova Scotia.  What began as a performance at the Khyber in 2006 has evolved into an amazing weekend of performances from over 20 artists at multiple venues across the city.

On Wednesday, January 18th Good Robot Brewery will be hosting an opening night party for the festival at 8pm, followed by three days full of music from artists like Dan Misha Goldman, Jennifer Castle, Justin Rutledge and many more.  Performances will be held at The Timber Lounge, The Carleton, The Seahorse and Good Robot each night from 7:30pm to 10:30.  Some of the shows that were previously at The Timber Lounge have switched to The Carleton, so make sure you take a look at the schedule before heading out tonight!

Saturday there will be an Annual Festival Brunch held at Seven Bays Bouldering Cafe, with tons of delicious food and a bluegrass matinee from 11:30 - 2pm.  Tickets to brunch and all of the shows can be purchased online here or at the door!