Halifax house fire victims relatives have arrived in Canada after being issued expedited visas from the government. 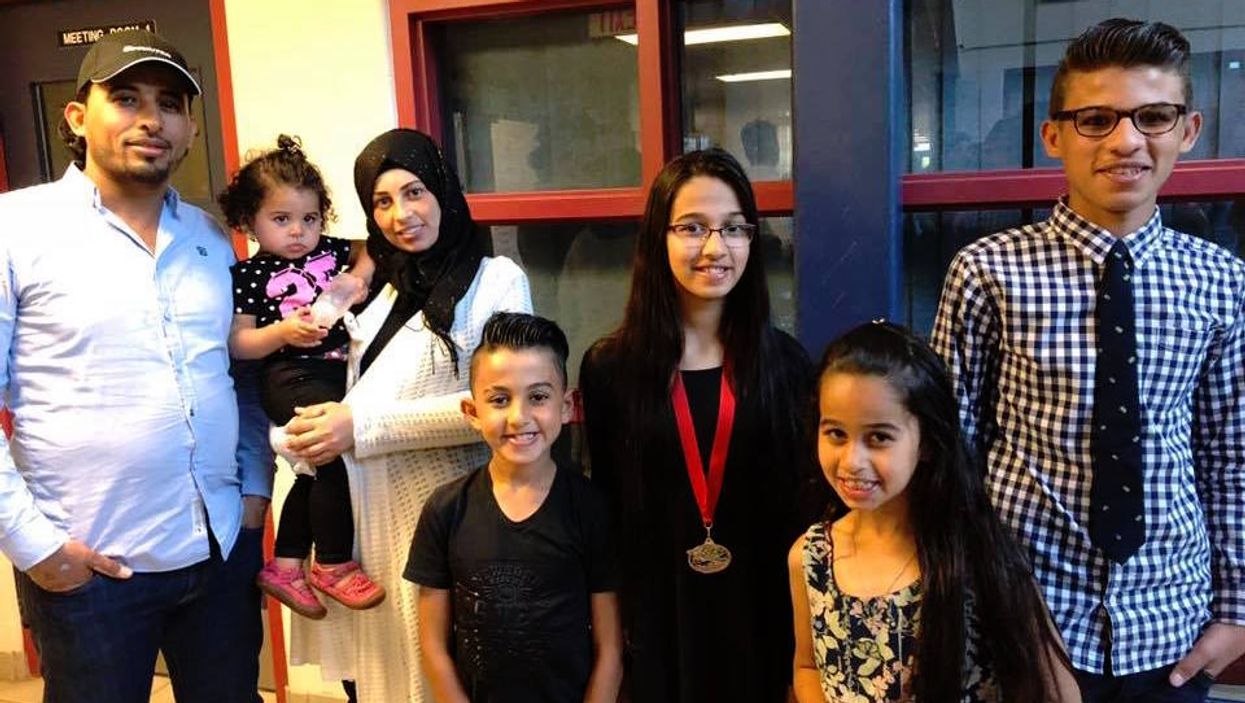 Justin Trudeau announced last week that he was trying to reunite Kawthar Barho, the mother of the seven refugee children who were all tragically killed in a Halifax house fire last week, with her family members that were outside of Canada. The Prime Minister has now come through with his promise. The relatives of the Halifax house fire victims are due to arrive in Canada today after being given expedited visas.

READ ALSO: Justin Trudeau, Officials, And Many Canadians Sending Their Condolences To The Refugee Children Killed In Halifax House Fire

Several relatives of Syrian refugee Kawthar Barho have been granted expedited visas to Canada, and are arriving on Monday, February 25th to provide support to the mother and her husband, Ebraheim Barho, Halifax MP Andy Fillmore told CBC News.

Kawthar Barho did not have any other family members with her in Canada. She had asked for her mother and brother be allowed into Canada to visit and be with her during this tragic time, according to CBC News.

Halifax MP Andy Fillmore has not said how many relatives are coming into Canada, but he has indicated that there will be more than one. He is keeping information about the relatives confidential to give the family privacy, according to CTV News.

"The most expeditious thing we're doing right now is getting people visitor visas to get into the country. From there we'll see what people's, what the family members' wishes are for sort of a longer-term situation," Fillmore told CBC News today.

"When I spoke to Kawthar Barho last week, she was feeling the support of the community around her and was very grateful for that," Fillmore said Monday afternoon. "But she was clear that the support she really needs is family around her in a difficult time like this. And I think we all agree with that."

According to the Halifax MP, several people have contributed financially to help pay for the relatives' flights and help with the travel logistics of them arriving in Canada.

Canadians were heartbroken last week when a house fire broke out in Halifax and tragically killed all seven children of a refugee family that had moved to Canada from Syria to escape the civil war.

The mother and father of the family survived. Late last week, the father Ebraheim Barho was in the hospital in critical condition battling life-threatening injuries. He remains in the hospital today with serious burns, according to CTV News.

A funeral was held in Halifax for the seven children who died in the fire this past Saturday on February 23. 1,800 people were in attendance. Canadians have also fundraised over $300,000 for the family in a GoFundMe campaign.