You Can Fly From Halifax To The U.K. This Summer With Over 300 New Flights To Choose From 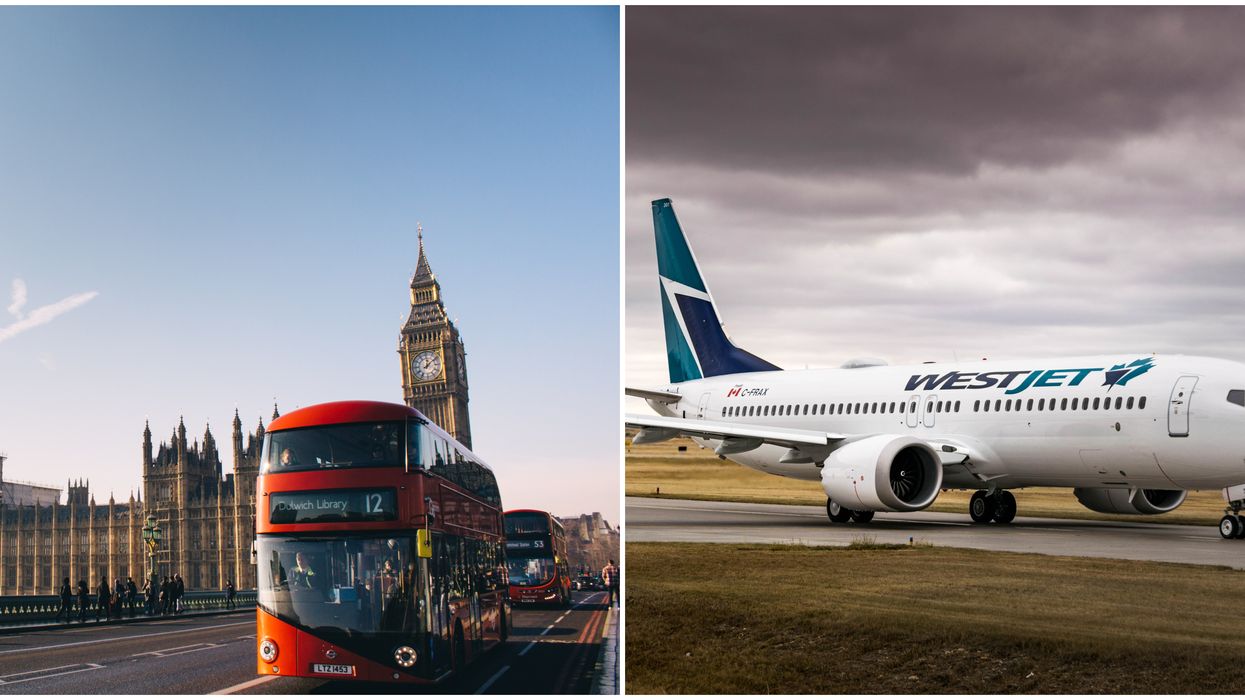 A trip across the pond just got a whole lot easier and there are so many adventures waiting to be had. New WestJet flights to the U.K. from Halifax this summer will give you so many options to get away. Whether you want to jet off to England or Scotland from Canada's east coast, the airline has all your bases covered.

The airline just announced the new seasonal route from the Halifax airport to Manchester, England. This means now is the perfect time to start planning your next summer vacation.

The new flight path, which offers non-stop service between the two cities for the sunny season takes off on June 5. The last flight will land on October 24, 2020.

Specifically, trips will depart from the Canadian city four times a week at 10:45 PM. and land at 8:10 AM. Returning flights from Manchester leave at 9:45 AM. local time and arrive back at 11:52 AM.

In total, there will be more than 300 seasonal departures on this route this year.

"We hope that the new flights, along with our message of welcome and great value, inspires even more visitors from Canada to book a trip to Britain right now," said Paul Gauger, senior vice president for the Americas at Britain's national tourism agency, in a news release.

Flights on the new route are also timed to allow for convenient connections across the WestJet network in and out of Nova Scotia's capital.

On the other side, the airline says the U.K. destination is a gateway to northern England and a perfect place to explore cultural and heritage spots before heading to a pub for a pint.

Travellers also have the opportunity to fly out of Manchester to 16 more destinations on Virgin Connect, one of the largest regional carriers in Europe.

"WestJet is continuing to invest in our Atlantic gateway, connecting Nova Scotia to the world and the world to Nova Scotia in new ways," Charles Duncan, the company chief strategy officer, said in a news release.

Manchester is the third destination in the Canadian airline's seasonal service across the pond.

You also have the option to fly from Halifax to London and Glasgow, Scotland which makes sense since Nova Scotia literally means New Scotland.

Earlier this year, WestJet was named one of the safest low-cost carriers and the most punctual Canadian airline.

The new Halifax-Manchester route runs from June 5 to October 24.