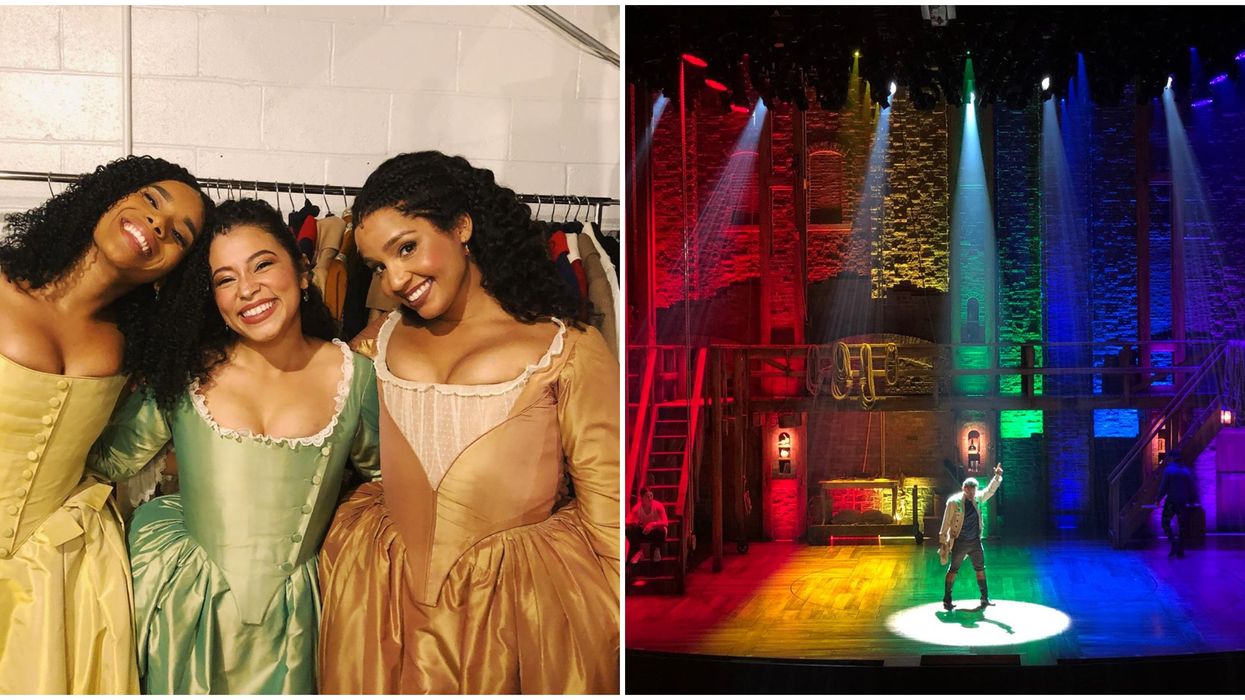 If you’re a lover of all things Lin-Manuel Miranda, you should sit down for this one. You’re about to hear some seriously fantastic news. Did you know about Hamilton coming to LA next spring at the Hollywood Pantages Theatre?

According to the Hollywood Pantages Theatre, single tickets will be released on November 18 at 8 a.m. So mark your calendars and plan accordingly.

Sure, it might seem like a long time from now. But tickets sell out crazy fast. Group tickets go on sale soon, so keep your eyes open and check back here for updates! There is a maximum limit of 8 tickets per household.

There will also be a lottery for a limited number of $10 orchestra seats for all performances. Details from the Pantages Theatre will be announced closer to the engagement.

If you happen to be a ticket holder for the theatre, you will have priority access to the sale.

For those of you who haven’t seen Hamilton before, grab some popcorn and prepare for some juicy drama. There’s a sex scandal, blackmail, and death in a duel — all at the hands of the U.S. Vice President. *Gasp* This is better than Gossip Girl.

The iconic figure Alexander Hamilton was an immigrant from the West Indies who became an orphan after his mother died when he was eleven and his father abandoned them.

Hamilton had it pretty rough; that is, until ambition drove him to become George Washington’s right-hand man and one of the most important political figures in U.S. history.

We love this fresh revival musical from writer Lin-Manuel Miranda and musical director Alex Lacamoire. The musical scores are super catchy. Yes, you’ll have them stuck in your head all week. Think hip-hop, rap, jazz, and blues with witty lyrics typical of a Broadway-hit play.

In a nutshell, Hamilton is the story of America-then told by America-now.

Along with Lin-Manuel Miranda’s show, the Pantages Theatre will be hosting another slew of Broadway hits during the 2019-2020 season. The Spongebob Musical will make an appearance, along with Mean Girls and Rent. We can’t wait!