Methanol should definitely not be used to clean your hands. 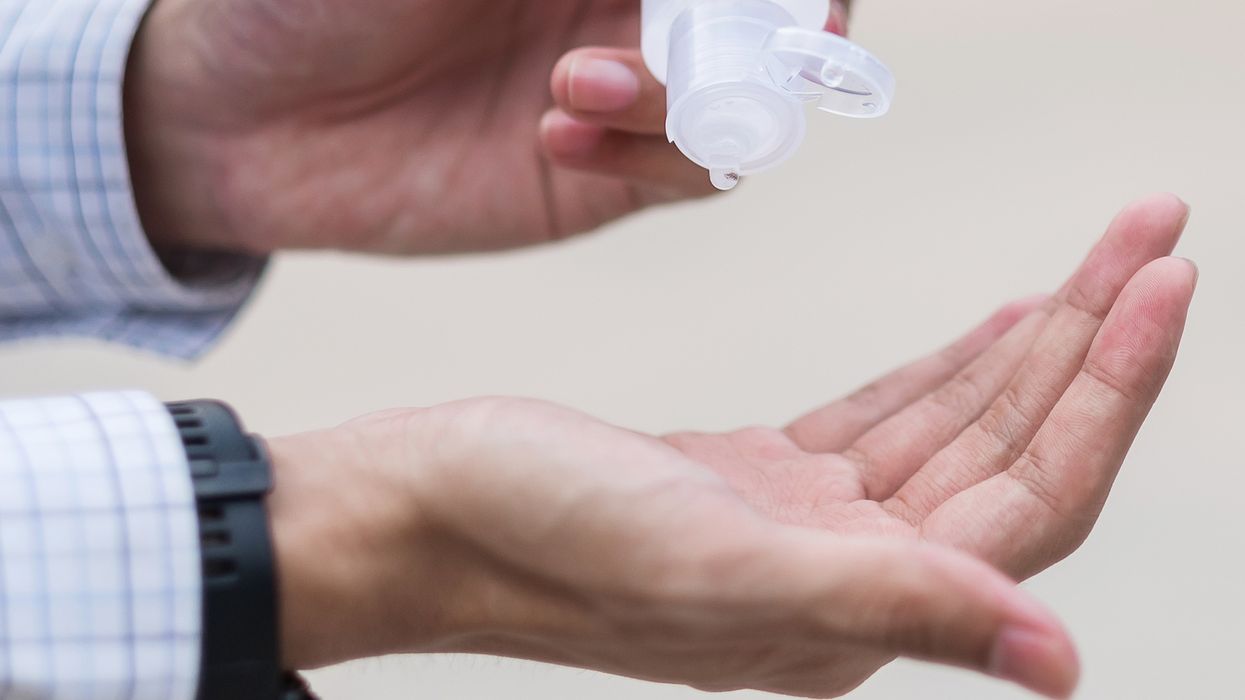 If 2020 has taught Canadians anything, it's that keeping their hands clean is paramount to good health. However, with the need for so many products to kill germs, there have been numerous hand sanitizer recalls in Canada. A number of them have been due to a potentially harmful ingredient.

On October 19, three more brands were added to Health Canada's growing list of sanitizers that should not be used. Two of these contained an ingredient known as methanol, which can pose a number of health risks.

With so many stores and companies selling the sought-after product, it's important to know which brands are safe to use.

Which brands have been recalled?

The latest hand sanitizers to be added to the ever-growing list of recalled products are made by two different companies and were shared in a press release from Health Canada.

The first is a 70% ethyl alcohol sanitizer made by Birds & Bees Winery Inc. This particular product is missing risk statements and is not authorized to contain technical-grade ethanol.

The other two sanitizers are made by Pure Essentials Inc. They are both sold as hand sprays with denatured alcohol, and come in two scents: Orange and Niaouli, as well as Lavender and Sage.

These products were recalled because they contain methanol and ethyl acetate.

According to information from the Methanol Institute, this particular compound, which is made from either natural gas or coal, is an essential ingredient in the creation of biodiesel, as well as a number of everyday products.

However, while it is alcohol-based, this ingredient should never be used in hand sanitizers.

Methanol is highly toxic, and can actually cause dermatitis through degreasing if it is applied directly to your skin. Handwashing is recommended following any direct contact with it.

Its fumes can also present a health hazard, and ingestion can be deadly. The symptoms of acute exposure include drowsiness, headaches, nausea, and difficulty breathing.

How many sanitizers have been recalled?

As of October 19, Health Canada currently lists a total of 111 hand sanitizer products that have been recalled for a number of reasons.

The majority of these were taken off the market because they contained hazardous ingredients like methanol or ethyl acetate.

Most recently, a product was recalled because it had been identified as counterfeit, and was made with an unknown formulation that Health Canada said may not be effective in killing bacteria or germs.