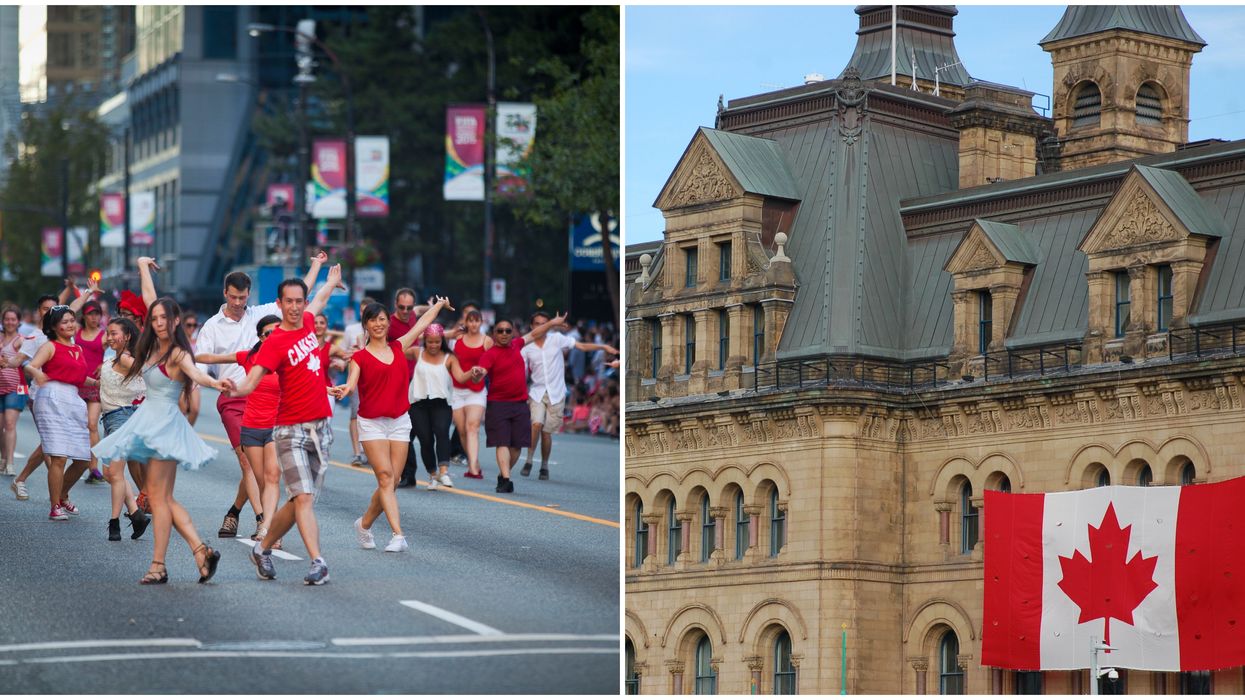 We could all use a little happiness right now. As it turns out, people here are full of those feelings of contentment and we actually live in one of the best places for that. The happiest countries in the world ranking for 2020 puts Canada in the 11th spot. Not too shabby!

The UN's World Happiness Report 2020, released on March 20, "ranks 156 countries by how happy citizens perceive themselves to be."

In the eighth edition of the report, Canada is beat out by European countries and New Zealand with a score of 7.232.

Our country's 11th place finish isn't bad in the grand scheme of things but it isn't the nation's best finish.

"Canada slipped out of the top ten, from 9th place last year to 11th this year," the report stated.

The report is primarily based on data from the Gallup World Poll, a series of annual surveys and life evaluations, and Canada's score is the lowest since the poll began here in 2005.

With Canada's ranking, it shows that there is little perception of corruption within the country but also little generosity like donating to charity.

The country typically does well in terms of GDP per capita, social support and healthy life expectancy.

Each country in the report is ranked on six variables that relate to well-being, income, freedom, trust, healthy life expectancy, social support and generosity.

Then those six factors are compared against "Dystopia", an imaginary country that has the least happy people in the world that's used as a benchmark that all countries can be favourably compared to.

Ahead of Canada on the rankings are Luxembourg, Austria, New Zealand, Sweden, Netherlands, Norway, Iceland, Switzerland, Denmark and Finland.

"A quick glance at the other countries regularly found at the top of international comparisons of life satisfaction – Switzerland, the Netherlands, New Zealand, Canada, and Australia – reveals that they also have most of the same elements in place," the report stated.

So there's no secret formula for happiness in the Nordic countries that other nations, including Canada, can't get to.

The World Happiness Report suggests that countries ensure that government institutions are high quality, not corrupt, are able to deliver on what they promise and are generous in taking care of citizens.