The Queen's statement on it is actually very sweet. 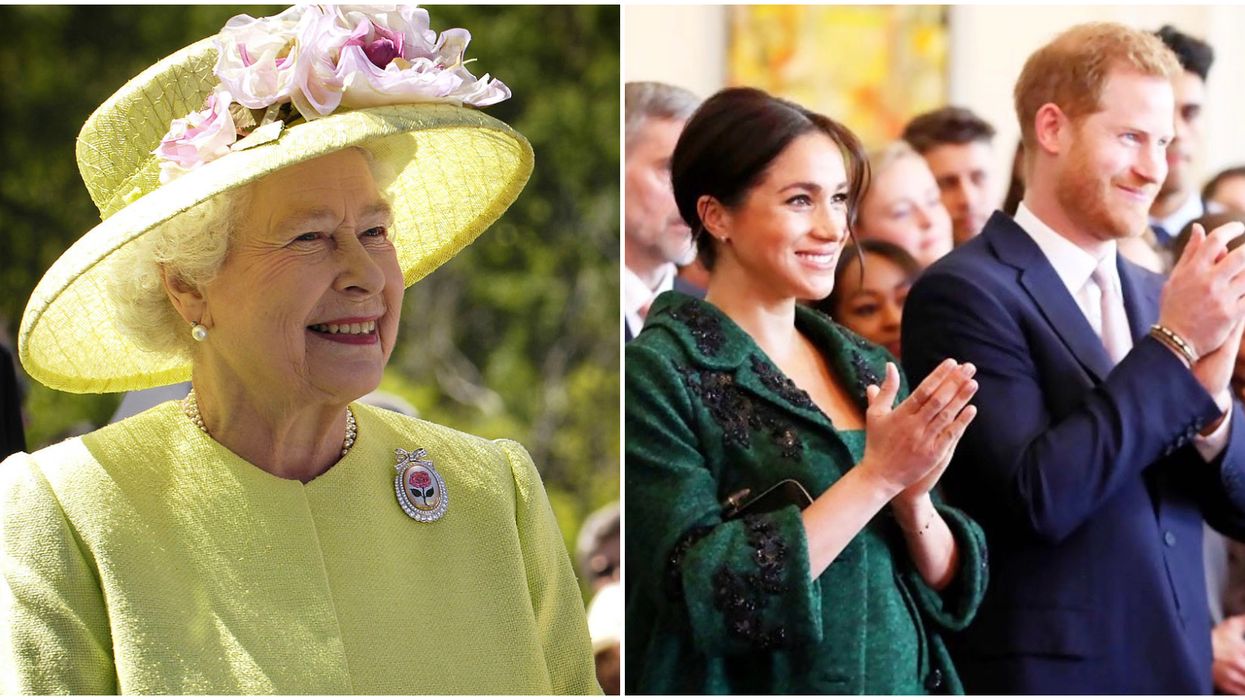 Prince Harry and Meghan Markle's decision to distance themselves from the royal family has sparked plenty of discussions, including where they will spend their time and just what kind of roles they might still play. Now, the Queen has spoken about Harry and Meghan's future. Her statement is actually really sweet.

"Following many months of conversations and more recent discussions, I am pleased that together we have found a constructive and supportive way forward for my grandson and his family," Her Majesty said in a statement.

"Harry, Meghan and Archie will always be much loved members of my family. I recognise the challenges they have experienced as a result of intense scrutiny over the last two years and support their wish for a more independent life."

The Queen also mentioned that she is "particularly proud" of Meghan for becoming part of the family. She concluded by expressing hope that Harry and Meghan will build a "happy and peaceful new life."

Of course, the new life that the Sussexes want to build together has to come with some stipulations, which are outlined in a separate statement from Buckingham Palace.

One of the biggest revelations is that the couple will no longer receive public funds for royal duties as they will be stepping out of their roles.

They will also be repaying for renovations on Frogmore Cottage, which will still be their home in the UK.

On top of that, they will no longer use their "his/her royal highness titles," but according to the statement, "will continue to uphold the values of Her Majesty."

Buckingham Palace would not, however, comment on security arrangements for the couple, something that has been questioned in connection with their decision to spend time in Canada.

Some estimates have put security costs as high as $10 million a year.

No matter what happens, though, it appears that young royals have gotten what they wanted, and they will hopefully be able to enjoy their new life together with their son, Archie.