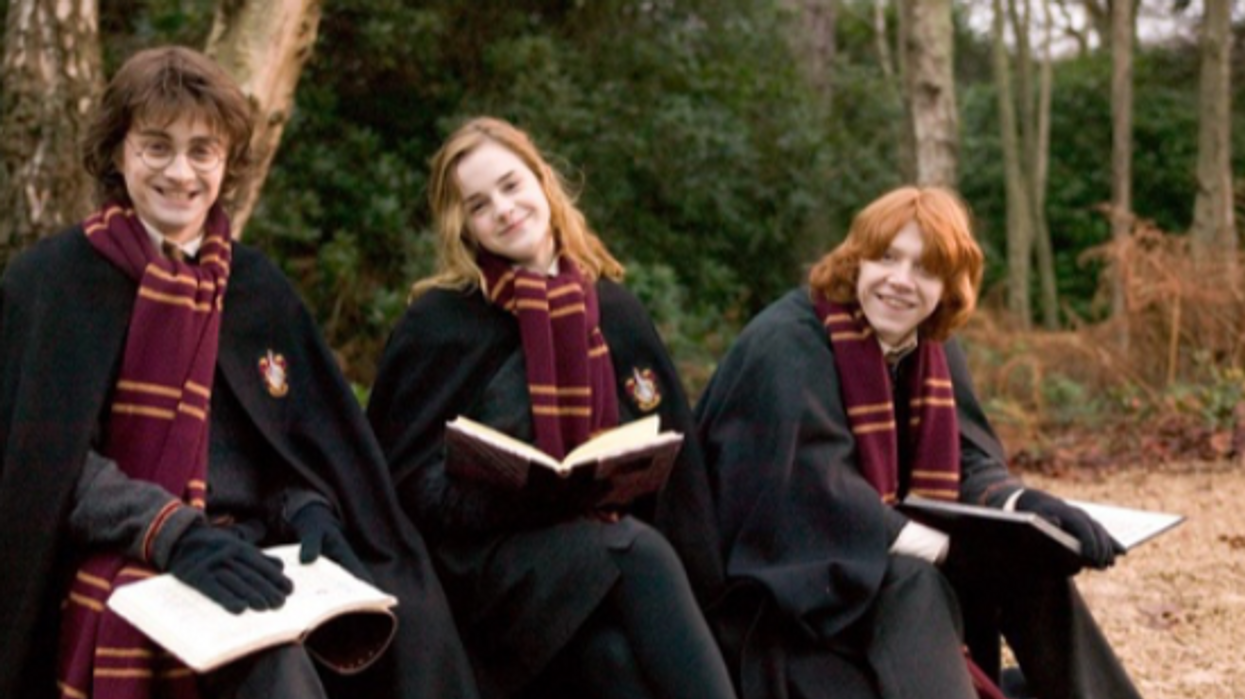 The storyline in the snippet contained follow-up details from the events of the books. It details a scene where Harry and Ginny Potter head toKing’s Cross station with their three children, James Sirius, Albus Severus and Lily Luna. Without a doubt, Ron and Hermoine are also at the platform sending off their own children. Even everyone's favourite villain Draco Malfoy is depicted, sending off his son, Scorpius.

This iconic end to the series gave fans exactly what they wanted as the Harry got to come full circle on his magical journey. The scene also perfect sets up Harry Potter and the Cursed Child.

Queue to get into Kings Cross because it's FULL of kids in the cutest fancy dress. 'Some Harry Potter stuff' according to the v.tired guard. pic.twitter.com/zsVZ3Qh1hs