Harry Potter-Inspired Scavenger Hunts Are Coming Across Canada Next Year

Can you solve the spellbinding adventure? 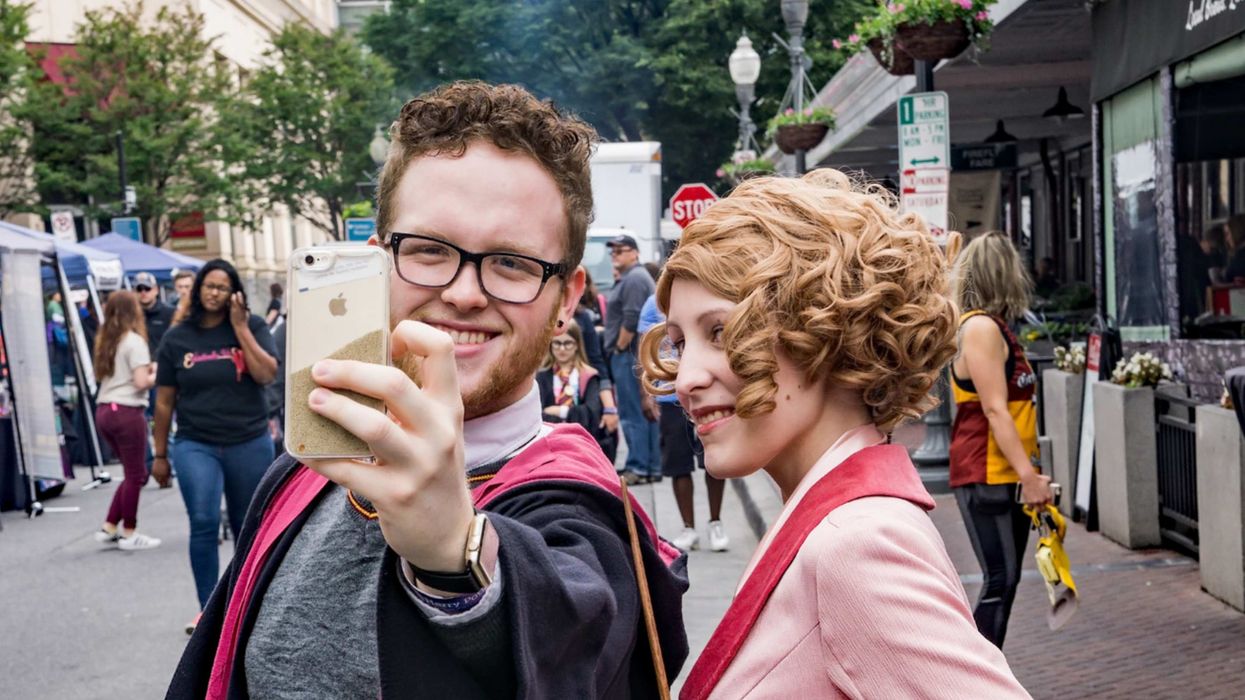 Are you obsessed with movies about magic and wizards like in the Harry Potter series? If so, then this is your chance to feel like you've entered a mystical world where magic is real. Together with your friends, you'll get to team up for a Harry Potter scavenger hunt inspired by magic that's coming to a ton of Candian cities in 2020.

Just as Harry unravels mysteries, you too will go on a spellbinding adventure. Clued Upp Games will be hosting Witchcraft and Wizardry in many cities across the country.

It will be happening in Victoria, Surrey, Vancouver, Edmonton, Toronto, Ottawa, Montreal and more.

The exact starting location is a mystery that will be revealed on the day of the event.

How it works is together with your team of up to six people. You'll have between 10 a.m. and 5 p.m. to crack the mystery to save the world.

The scavenger hunt will take place at multiple locations across each city. Using your phone, you'll be able to search for clues as the entire hunt is virtual.

It is expected there will be approximately 100 teams competing. So you'll need to race around the city, gathering clues to win.

The winning team will be awarded a prize for the fastest time.

At the event, it will look straight out of a fantasy movie as there will be people dressed up as wizards everywhere.

All participants are encouraged to dress up in your Harry Potter or wizard inspired attire. Make sure to have fun with your costume, as there will be a prize awarded for the best one.

Additionally, there will be awards for the best team picture, team name, and even best dog costume. So go ahead and bring your dog along, and have him join in the fun too.

You'll want to buy your tickets now before they sell out. Tickets for the event are just $74 per team of 6 people.

When: Check their website for dates in each city

Why You Need To Go: You can race with your friends to see if you can solve the spellbind adventure first.