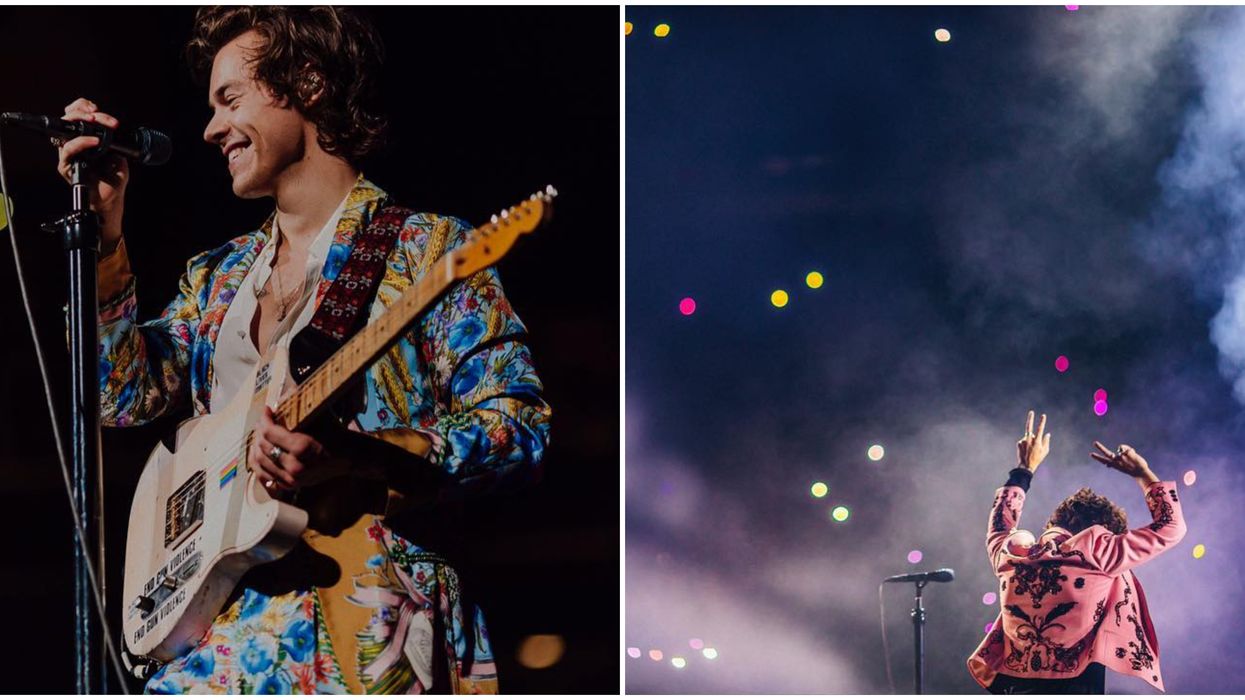 1 Direction took the world by storm with their poppy hits, flippy hair, & boyish good-looks then completely devastated the hearts of fans when they broke up in 2016. Thankfully the boyband's members went on to launch their own solo careers, and the love for each individual member has only grown. It just so happens that Harry Styles will have 2 stops in Florida on his 2020 Love on Tour tour & we are too pumped.

The heartthrob posted his North American Tour dates to his Instagram page, listing stops all across the country — with us lucky Floridians being blessed with 2. Heck to the yes.

Harry and his hair will rock the stage for his Love on Tour tour at Tampa's Amalie Arena on the 3rd of August in 2020, as well as in Ft. Lauderdale at BB&T Center on August 6th. You can see his Instagram post announcing the dates below.

The star has continued to put out some hits throughout his solo career that have captivated his fans. His hit Sign of the Times peaked on the Billboard Hot 100 back in April 2017 and Styles popped up on the list again in the #4 spot with his jam Lights Up on October 26th of 2019.

He even graced the cover of Rolling Stone back in 2017 looking dreamy as ever. SWOON.

Whether you love Harry for his hair, good looks, or music, there's no denying that the star knows how to put on a show. It wasn't uncommon for One Direction tickets to sell out (and for fans to absolutely lose their minds over it) back in the day, and this is one show we don't want to miss out on.

Tickets will go on sale on Monday, Nov. 18th at 10 a.m. Eastern Standard Time if you want to snag yours. Tickets will be available online through Ticketmaster here. Fans hoping to reserve a ticket can register to do so here.