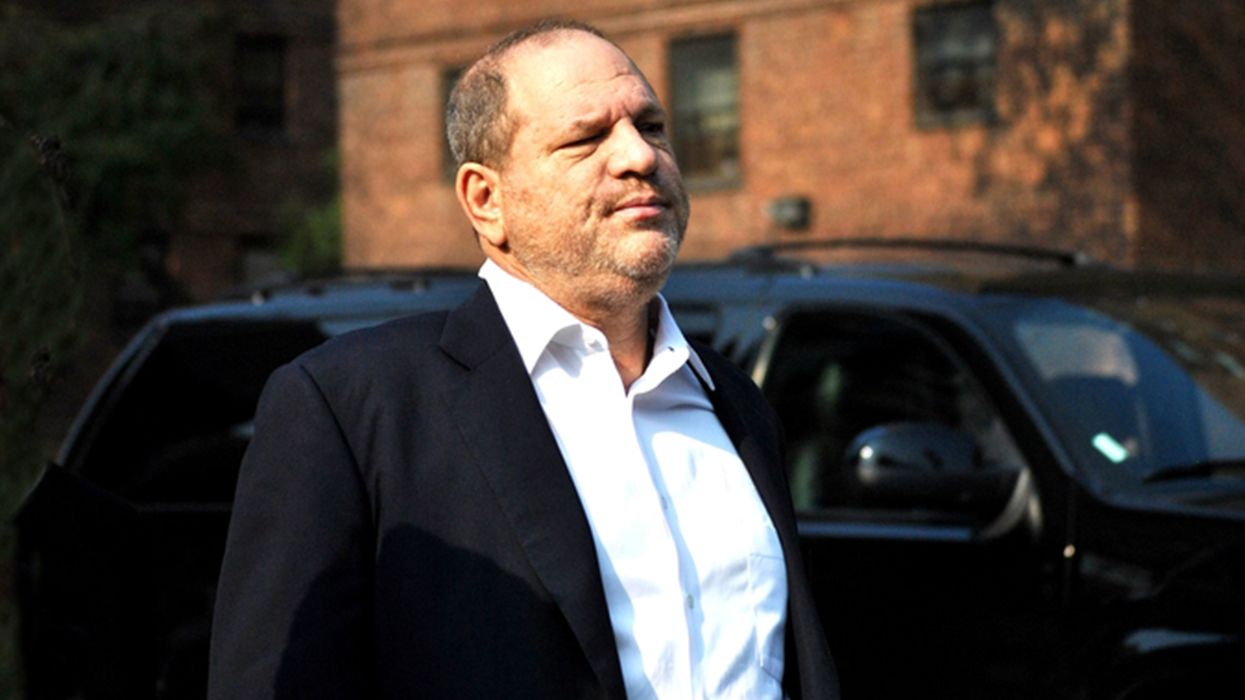 Harvey Weinstein turned himself into authorities in New York this morning, and is finally facing charges for two separate incidents of rape and sexual abuse in 2013 and 2014. His bond was set at $10 million or $1 million cash, which he paid with a cashier's cheque. Weinstein is also banned from traveling outside the state of New York or Connecticut. He'll be forced to wear a GPS tracker at all times.

Weinstein was escorted out of the courthouse in handcuffs a short time ago. Dozens of other investigations are also underway in Los Angeles and London. He's also facing a lawsuit in Ontario, involving an actress that he sexually assaulted in Toronto twenty years ago.

But, here's some shocking news - outside the courthouse today, Weinstein's attorney told the media that he'll be pleading not guilty to all accounts, and continues to claim that Weinstein did not engage in non-consensual sexual activities. Even though more than 80 women have come forward with damning evidence against him. Actress Rose McGowan was one of the first women to come forward as one of Weinstein's victims. "I, and so many of Harvey Weinstein's survivors, had given up hope that our rapist would be held accountable by law," she said, "Today, we are one step closer to justice."