These destinations are not for the faint of heart. 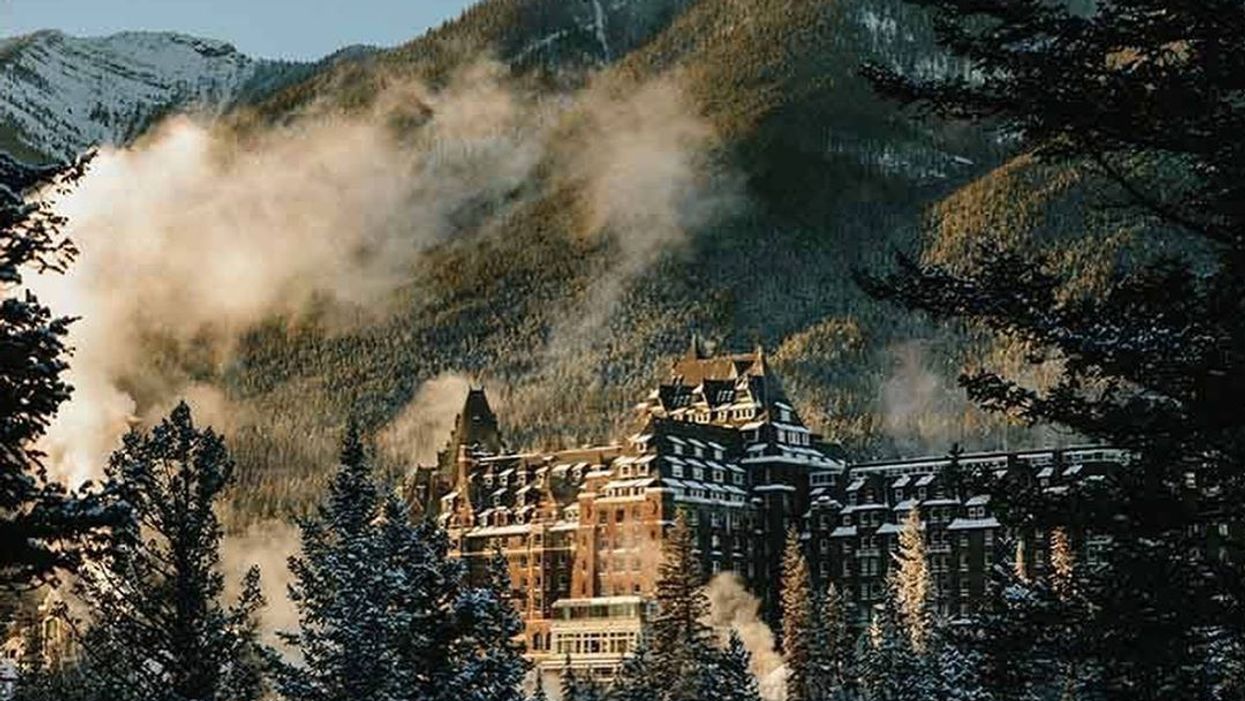 Just because summer is over doesn't mean that the fun is over, too. Halloween is right around the corner promising excitement and all things spooky. There are a ton of haunted places to go in Alberta and they make fantastically spooky road trip destinations.

When it starts to cool down and pumpkin spice is in the air then it's time to plan your fall road trip. Here are six of the most haunted spots in Alberta that you should put on your list:

This abandoned hospital in Edmonton is one of the most haunted spots in Alberta. The hospital has been closed since 1996 due to asbestos. The original part of the building was a tuberculosis sanatorium in the 1950s for aboriginal patients. Many people were forcibly placed in the hospital and some were even involuntarily sterilized. The Hospital is now believed to be haunted by the ghosts of the patients.

In 1903 a major rockslide off the side of Turtle Mountain killed 76 people in the sleepy town of Frank. Many of the bodies were never found in the untouched wreckage of the town. People report seeing shadowy figures in and around the site. Make sure to pack some good hiking gear if you plan to visit this spooky trail.

By far this hotel is home to many ghost stories, the most famous of which is of a bride in the 1920's, who fell to her death. The story goes that a bride was descending the staircase on her wedding day in her gown when she tripped and fell to her death. If you visit the hotel, the staff will tell you the strange sightings people report.

This building was originally a fire hall in the 1950s until it was turned into the playhouse. The legend here is of a ghost named Walt, who was one of the first firefighters that worked here and is said to have died inside the building in 1910. People report seeing him before plays in the back of the stage and the sound of mysterious ringing bells.

Once a school, this downtown building is now a museum with its own ghost. Strange occurrences have been reported here, including objects mysteriously moving and lights turning off and on of their own will. An employee even used an Ouija board to communicate with the ghost, who claimed to be a construction worker who fell to his death. The museum definitely has a creepy air around it.

The house was built in 1906 and has a ton of ghost stories to tell. Legends claim that many suicides, murders, and other accidental deaths have occurred in this home, but only two have been officially confirmed. There's a disconnected phone that rings followed by the smell of a cigar and a bloodstain in the attic that seems to change in colour and size!