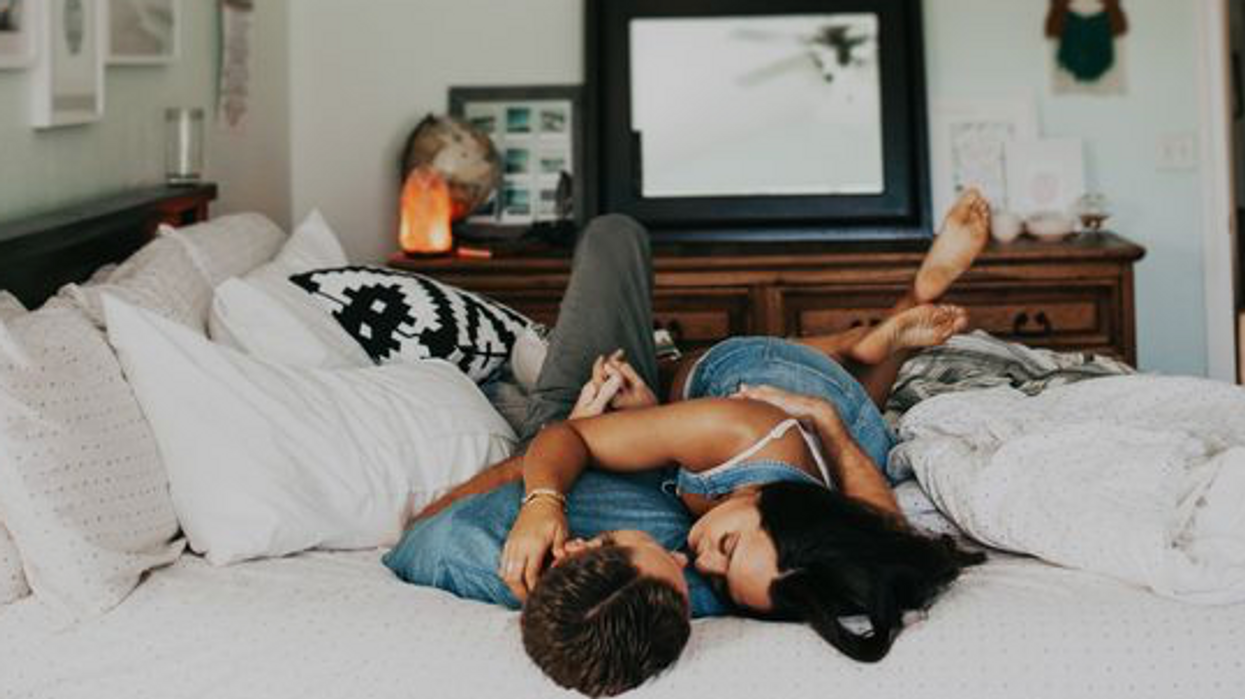 A part of us shrivelled up and died when a study came back saying that sex does not count as exercise. It was a betrayal of epic proportion to people across the globe, who fooled themselves for years in thinking they were working out while getting it on. But apparently, doing the nasty can do a whole lot more good to the body than we thought.

READ MORE: 8 Sex Positions For When You’re Lazy AF But Still In The Mood

According to a new medical study published in Psychoneuroendocrinology, researchers can measure your health with a component of your DNA called telomeres. Telomeres are a great way to measure health, considering they get shorter as you get older. The shorter the telomeres in your body are, the more likely you are to develop a degenerative disease often associated with aging. Short telomeres can also mean premature death, says  lead researcher Tomás Cabeza de Baca of the University of California, San Francisco.

The survey selected 129 mothers in committed relationships to study their telomeres. Researchers also looked the women's satisfaction in their relationships,stress levels, as well as information on support from their partner, conflict, and general intimacy - including ~*you know*~.

Women were reportedly having weekly sex had significantly longer telomeres, even when the information was weighted with conflicting factors, like stress or the quality of relationships.

This was a small study - the women having the most sex could easily also have been the most active. Until researchers flesh out a bigger group to study, we suggest having sex as little or as often as you and your partner want. You could very well be saving each others lives - be considerate!!