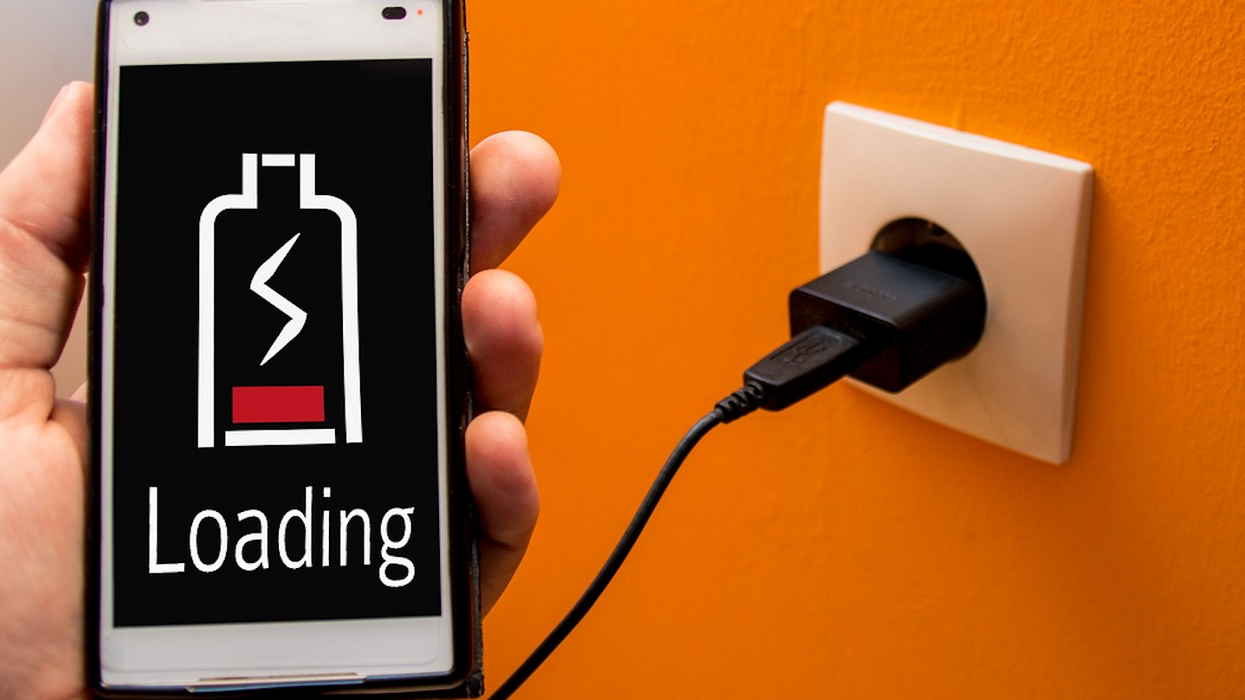 When you get a new phone it always comes with the charger, which is good because without that your phone would be pretty useless wouldn't it?

But sometimes that charger breaks and you have to buy a new one and after taking one look at the company's website and seeing the price you generally head out to the store to buy some knockoff that'll do the job just as well.

But apparently those aren't all safe.

Right now Health Canada is recalling a whole bunch of uncertified USB chargers because they might kill you. "Health Canada tested a number of uncertified USB chargers. The following products were found to pose an unacceptable risk of electric shock and fire and are being recalled."

#Recall: Do you own any of these USB chargers? Find out what to do: https://t.co/R1z3LPBG6T pic.twitter.com/QTmbvzFuBH

If you want to see if your phone charger may be one of the ones that could harm you are start a fire you can click this link to see the full list.