Today's cannabis is more potent than ever before. 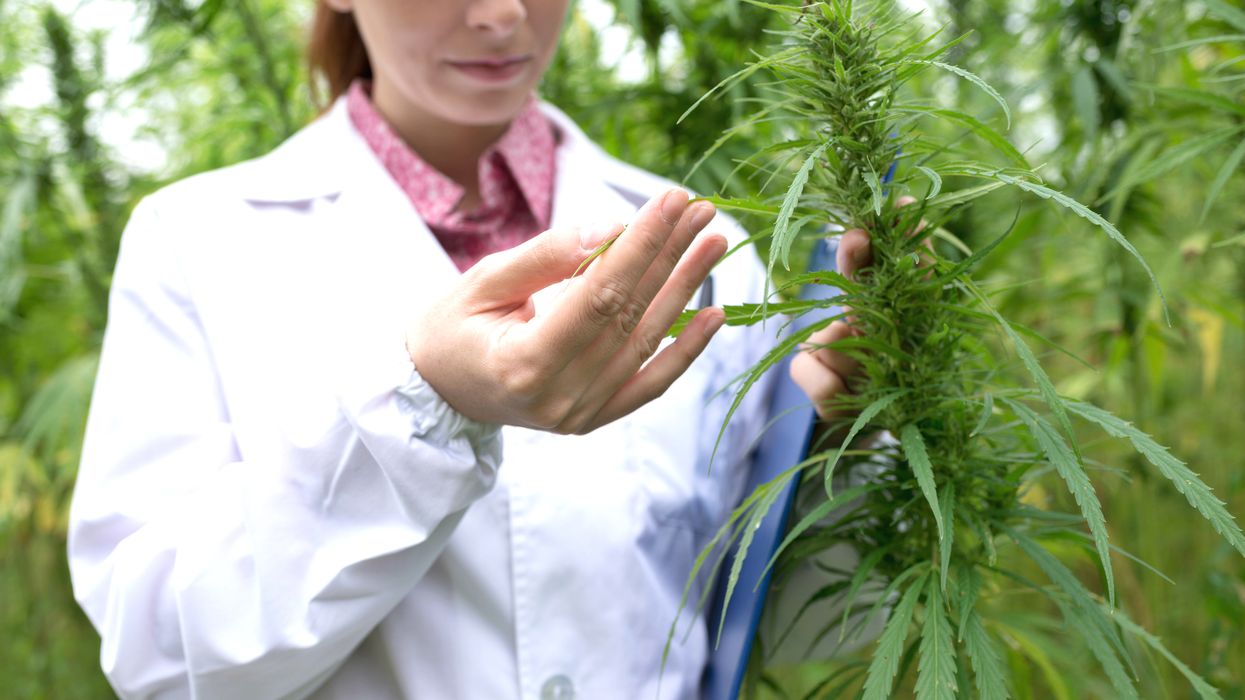 With cannabis legalization in a few months, Canadian mental health professionals are warning citizens of the effects of the potentially 'mind-altering' drug on the brain.

Health Canada held a public awareness campaign last November and brought together 100 national leaders to discuss the potential health hazards of cannabis use. Chris Summerville, the CEO of the Schizophrenia Society of Canada, spoke particularly about the link between cannabis use and psychotic disorders like schizophrenia. "When you use THC, it can certainly interfere with the brain. It interferes with your planning and executive skills. Most people don't know this relationship because we didn't really talk about it when cannabis was illegal."

"How many would let their doctor or family know they were using an illicit drug?"

Summerville also explained that THC, the psychoactive ingredient of cannabis, is much more potent today than it was decades ago. THC counts have increased from 1.5 per cent in 1970 to 28 per cent in 2018.

This is especially concerning since younger kids (who are under 25 years of age and are at greater risk of developing psychosis) will soon have easy access to cannabis. Another report by the Canadian Consortium for Early Intervention in Psychosis reveals that people who consume cannabis early can develop schizophrenia up to six years earlier than others. With the number of recreational users expected to grow as a result of the legalization, there are concerns that the number of psychosis cases will also grow.

Health Canada is gearing up for the upcoming legalization by ensuring cannabis is packaged with clear warnings indicating its link to psychosis or schizophrenia, as well as to avoid cannabis use during pregnancies, driving or using machinery.