Here Are 9 Things That Will Shock You About Meghan Markle 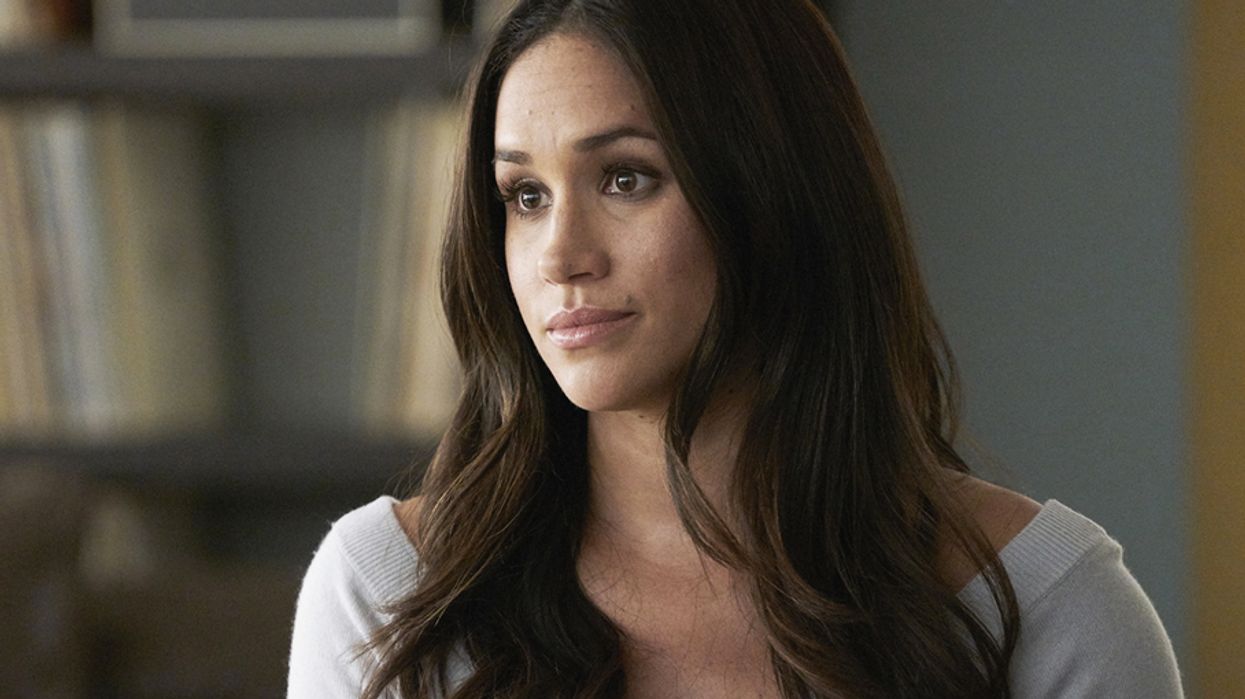 In case you've been hiding under a rock, Prince Harry and Meghan Markle are engaged. And we have a ton of questions.

What does her ring look like? When's the wedding? What dress is she going to wear? Will she be a princess? Suits fans and Royalists around the world are begging for the 411 on everything Harry/ Meghan related.

And while no one needs introducing to either celebrity, there are a few lesser known facts hiding in the depths of the Internet about Harry's new fiancée - and they're pretty interesting.

Here are a few things to get you up to speed on the soon-to-be royal:

What will Markle be known as once she and Harry tie the knot? Well, just like soon-to-be sister-in-law Kate Middleton, she will not be referred to as Princess Meghan after the wedding as "this is a title only given to those born into the Royal Family, according to the Daily Telegraph. She will, however, become a duchess and be referred to as"HRH" (Her Royal Highness). It is believed that Harry will be named the Duke of Sussex on the morning of the wedding—which is said to take place in spring 2018— so Markle will likely become the Duchess of Sussex. However, if Harry refuses this title, Markle will be referred to as Princess Henry of Wales.

She has incredible handwriting

While trying to break into Hollywood, Markle worked as a freelance calligrapher for Dolce & Gabbana and also wrote celebrity wedding invitations.

Meghan has the same hairdresser as Kim Kardashian-West

Celebrity hairdresser Michael Silva has been doing Markle's hair since 2015 but also counts Kim and her family among his celebrity clients.

Her nickname is 'Flower'

In her now defunct lifestyle blog The Tig, Meghan revealed that her friends have various nicknames for her: "My nickname is Meg, MM, M&M, and Flower (which my mum has called me since I was little),"

It seems the TV star uses her middle name for both professional and personal capacities, but her real name is Rachel - the same as her character on Suits.

According to reports, Markle had a job at the US Embassy in Buenos Aires after graduating and perfected her Argentinian Spanish.

Meghan has been a gender equality campaigner since age 11

Markle is an ambassador United Nations Women, and has been a women's rights activist since age 11. During a speech at UN Women 2015, Markle said: "When I was just 11 years old, I unknowingly and somehow accidentally became a female advocate," she said, describing an event which "reshaped" her notion of "what is possible."

She's not the first American divorcee to marry British royalty

If you watch The Crown, you'll know that King Edward VIII's 1936 abdicated to marry to American divorcée Wallis Simpson in prompted a constitutional crisis in Britain. So while Markle will be the first American divorcée to marry a British royal since this pivotal moment in history, she's not the first.

Markle will not continue her role in 'Suits'

Since Meghan will be living with Prince Harry at Nottingham Cottage in England - and will eventually be performing royal duties - she'll no longer be appearing on Suits.