La Poutine Week returns to Canada on February 7, 2019 and here are the restaurants participating. 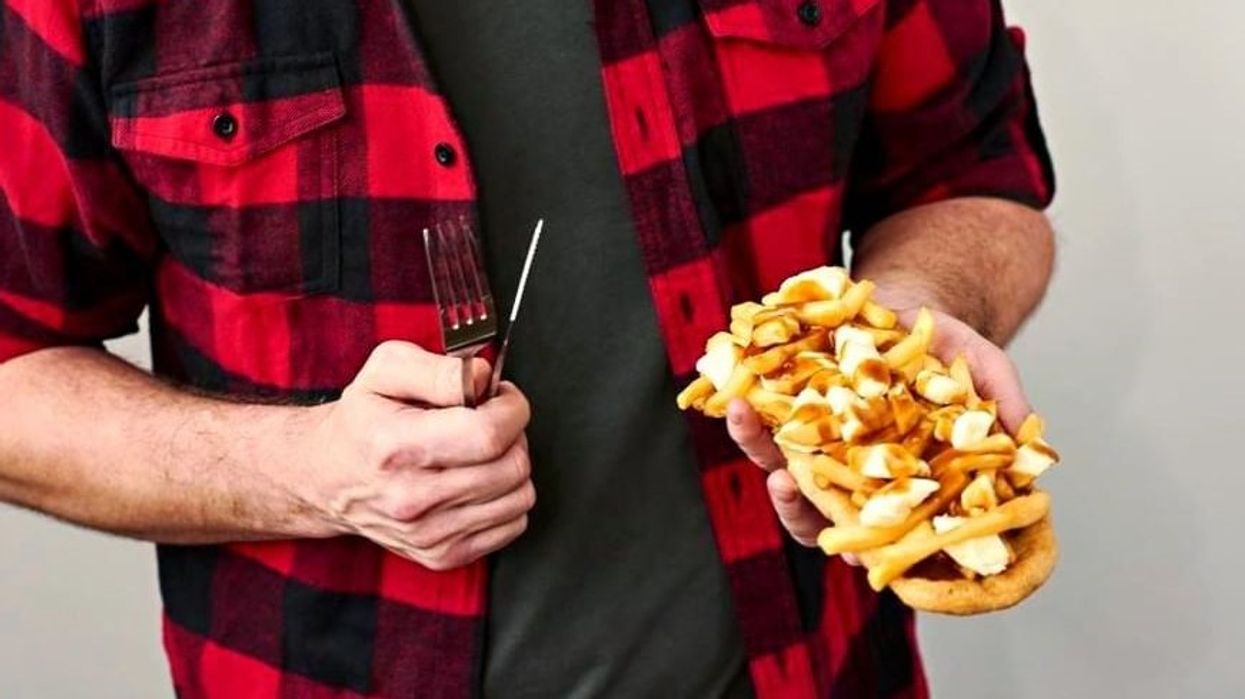 The biggest poutine festival in the entire world is returning to Canada in February. The list of restaurants participating was just released and we're here to give you the scoop! This is the seventh year that La Poutine Week returns to Canada and the line up looks bigger and better than ever before!

La Poutine Week is returning to cities and restaurants all across Canada next month. The famous poutine festival takes place every year at the beginning of February. This year will be no different. The festival will begin on February 1 and end on February 7, 2019.

La Poutine Week is famously the biggest poutine festival in the entire world. Started by two Canadians on the hunt for the perfect poutine, the delicious event invites Canadian restaurants to participate by coming up with new and innovate poutines for Canadians to enjoy.

Here are all of the restaurants participating. To see a list of all the restaurants participating in the Montreal area, you can visit this link! For more information on the festival and La Poutine Week, click here.