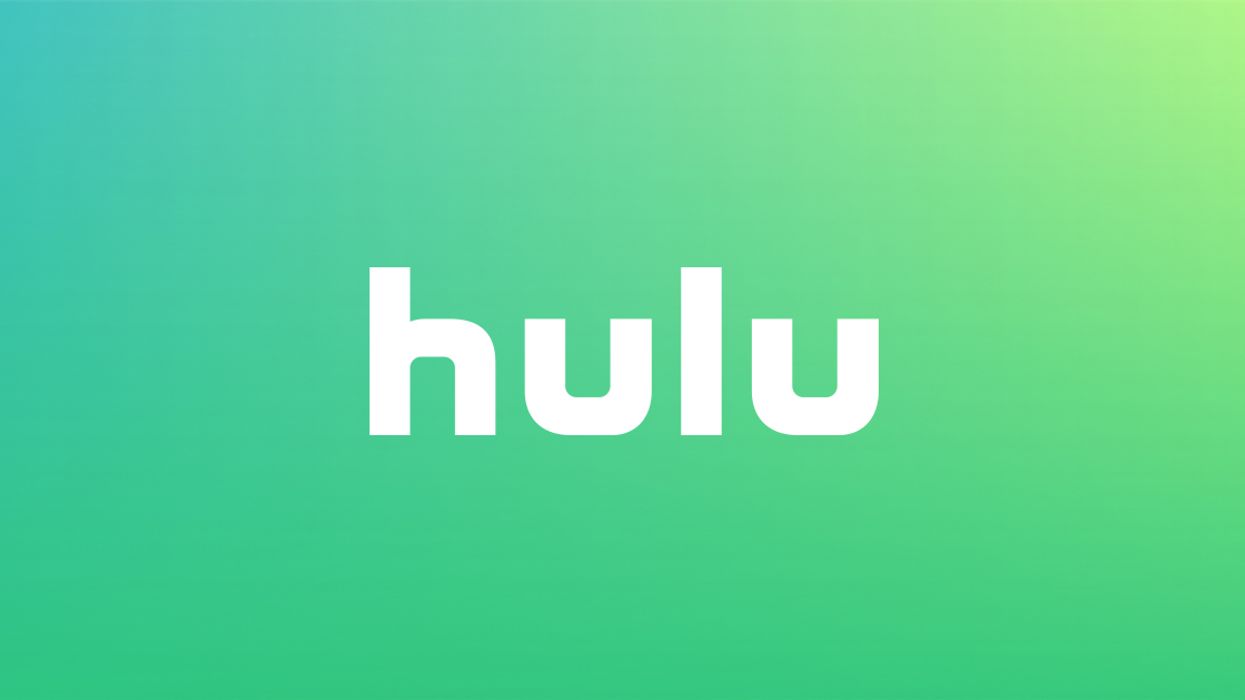 Can you believe it's already November? Really, time passes so fast that it's hard to keep up with it. However, even though November is a month of grey weather and when it starts to get chilly, it also means two things: Thanksgiving and the start of Christmas movies. Oh, and Black Friday, but we'll talk about that later.

While 'Netflix and chill' has honestly become a phrase that everyone and their moms are using, Hulu is really where it's at during the holidays. So many holiday movies are joining Hulu that you'll have to ignore all of your texts, call in sick to work, and have your pets feed themselves because you'll be glued to your couch. I mean, for good reasons, right? Oh, and of course, TV shows and other movies are joining too.

A lot of classics are coming to Hulu, holiday or not. So I'll give you the rundown of allll the best coming to the streaming site, but will also tell you the rest. Because you need to know every single movie and TV coming to Hulu.

This movie is really a classic. Little Black Book stars the late Brittany Murphy and Holly Hunter. They're coworkers and Brittany Murphy's character snoops through her boyfriend's phone to find he still is connected to his ex-girlfriends. She does everything she can to find out herself, even going as far as bringing them to her workplace. So much drama!

This was the more recent movie until Ocean's 8 was released earlier this year. Ocean's Thirteen follows Danny Ocean (obviously) while he gathers his friends and plans a robbery to get back at Willy Bank when he messes with the original eleven named Reuben Tishkoff.

If you've never seen Vanderpump Rules, then you're truly missing out. This show follows a group of people who work at a popular restaurant owned by Real Housewives of Beverly Hills cast member Lisa Vanderpump. Their lives are displayed at work, at home, and at multiple bars and clubs. From drama within relationships to friendships to everyday work issues, this show really deserves all of the reality TV awards.

Christmas with the Andersons (2016)

Who doesn't love a Christmas movie that's cheesy, has a character from your fav TV show as a kid (hi Ren from Even Stevens), and that shows you the real meaning of Christmas? I know I do. In Christmas with the Andersons, this family of four always overdo it when it comes to Christmas with things like parties, gifts, etc. But when the dad loses his job, it seems like that will come to an end. Well, let's just say a holiday spirit named Aunt Katie saves Christmas and reminds them what the holidays are really about.

If you're looking for a movie that's a mix between A Cinderella Story, The Bachelor and basically any cheesy holiday movie, this is it. A Cinderella Christmas follows Angie who works for her uncle's event company, and obviously, her cousin Candace has to ruin everything for her. Angie decides to take the night off for the Christmasquerade Ball and meets Nicholas who is attracted to her while she wears the mask. And like always, he searches for her basically for half the movie.

Married... with Children is such a classic. It pretty much follows Ed O'Neil before he was Jay in Modern Family and his entire family. Al Bundy, who Ed O'Neil plays in Married... with Children, hates every aspect of his life. He has a crappy job, his wife basically does nothing, and his two kids are dumb. It may seem like every household in America, but it's way funnier.

Girlfriends of Christmas Past (2016)

Yes, another cheesy Christmas movie. You're welcome! This one reaaally takes a holiday spin on John Tucker Must Die. While three girls want to get revenge on their cheating ex, who happens to be the same guy, one of the girls ends up falling for the guy who is helping them organize it all. Will she go through with it? Guess you'll just have to watch!

The Adventures of Priscilla, Queen of the Desert

A Fistful of Dynamite

A View to Kill

Candyman 3: Day of the Dead

For Your Eyes Only

From Russia with Love

Guns of the Magnificent Seven

The Man with the Golden Gun

Map of the Human Heart

Missing in Action II: The Beginning

On Her Majesty’s Secret Service

Revenge of the Ninja

The Spy Who Loved Me

The World is Not Enough

You Only Live Twice

Into The Dark: Flesh & Blood

Keepers of the Magic

A Puppy for Christmas

Angels in the Snow

My Dad is Scrooge

The March Sisters at Christmas

The Secret of the Nutcracker

Dept. Q: A Conspiracy of Faith

Dept Q: The Absent One