The stats are in, and it's good news for us. 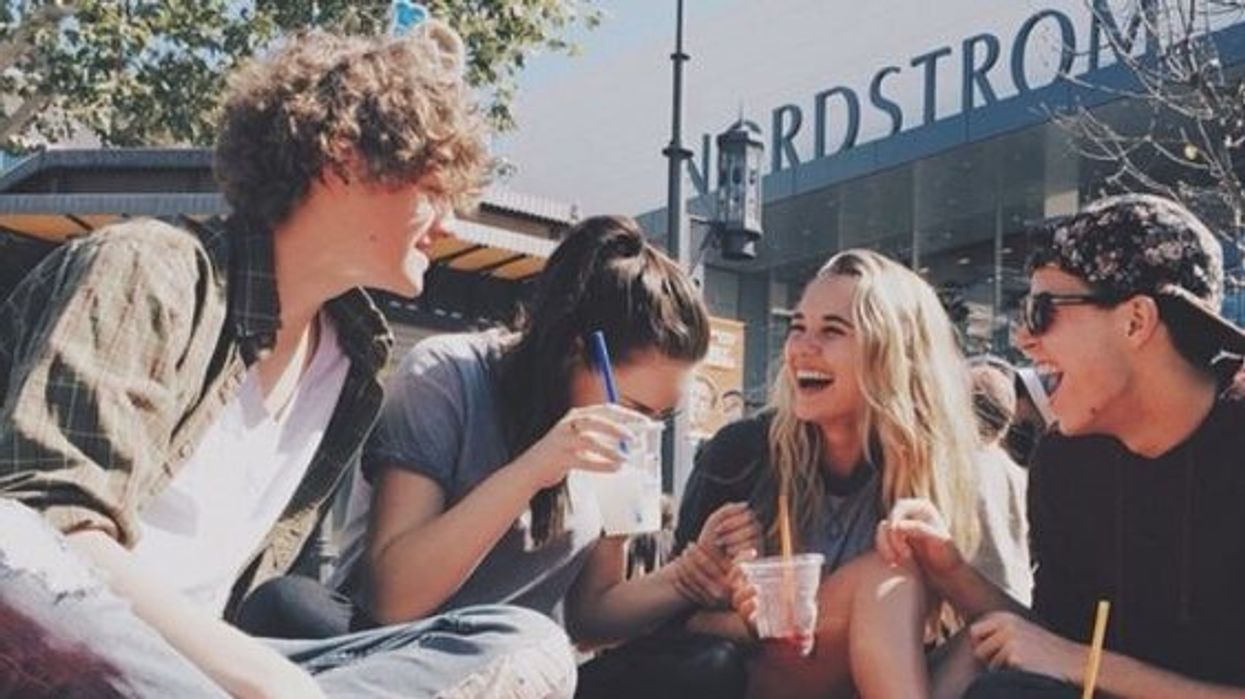 Millennials aka Generation Y gets a lot of flak for just about everything these days. It's an understatement to say most of our parents and grandparents just don't really understand us.

They're upset when we spend $7 for avocado toast. They don't know what a selfie is and why we need to take 100 of them. They'll never understand why we can't just work a job till retirement, and need things like a purpose and a belief in what we're doing. It's really not our fault that we haven't hit the same milestones they did when they were our age - but they don't seem to get that.

What our elders fail to understand is that we are statistically doing really well in a lot of aspects of life. Some might even say we're doing better than our parents and grandparents are. So if anyone tries to come for you about being an 'entitled millennial' don't be afraid to throw some of these facts at them.

Despite our fuckboy and fuckgirl ways, Millennials actually cheat way less than our parents do.

I know it's disgusting to think of our parents 1) having sex 2) having sex with anyone other than their significant other, but it looks like our parents are way more shady in the affair department than most of us are (gross!). A new study done by the Institute for Family Studies claims that 17 % of people in our parents' age bracket report to cheating while only 12% of those aged 37 and could say the same. Of all age groups polled, Millennials had the most negative opinion to cheating. So friends, feel good about your decision to push back against the status quo and have relationships on your own terms - looks like it resulted in more functioning relationships.

Despite getting called wasteful or spoiled, Millennials actually spend less in material things than our parents.

Maybe because things like homes, cars, and expensive electronics can be financially unattainable, but millennials are actually putting less of our money in material goods and more into experiences like Euro backpacking trips, music festivals, or hiking up Machu Picchu. It could be that we're all just doin' it for the gram or don't want to live with serious FOMO but it seems like we'd rather skip the mortgage payments and put our money in memories. So next time you get accused of being materialistic, make sure to let grams and gramps know that they're the ones with the spending problem.

We care about the earth we live on and take steps in making sure it doesn't implode from like climate change and pollution.

In a world where the American president doesn't even believe in climate change, it's not hard to believe that our older generations are not taking the issue seriously. So while our parents are generally living life thinking their carbon footprint doesn't matter, Clinton Global Initiative and Microsoft found that "66% of millennials say there is “solid evidence” the earth is getting warmer, and 75% of those respondents say human activity is responsible for it". Not only do we believe in climate change, we are willing to spend more on products that support sustainability and are trying to get rid of unnecessary waste like napkins and straws. Look at us caring about the planet that we call home - GO US!

Despite being able to read off of every single one of our tech devices, Millennials are actually keeping library doors open.

Even though we can read off of our phones, laptops, e-readers, tablets, watches, etc it seems like we're the most likely candidates to be found hanging out in libraries. According to Pew Research Center "53 percent of millennials visited a public library or bookmobile in person compared with 45 percent of Gen Xers, 43 percent of Baby Boomers, and 36 percent people counted among the "Silent Generation." Maybe it's because of our crushing student debts or our love of all things free, but don't be surprised if you walk into a library and see it littered with us millennials.