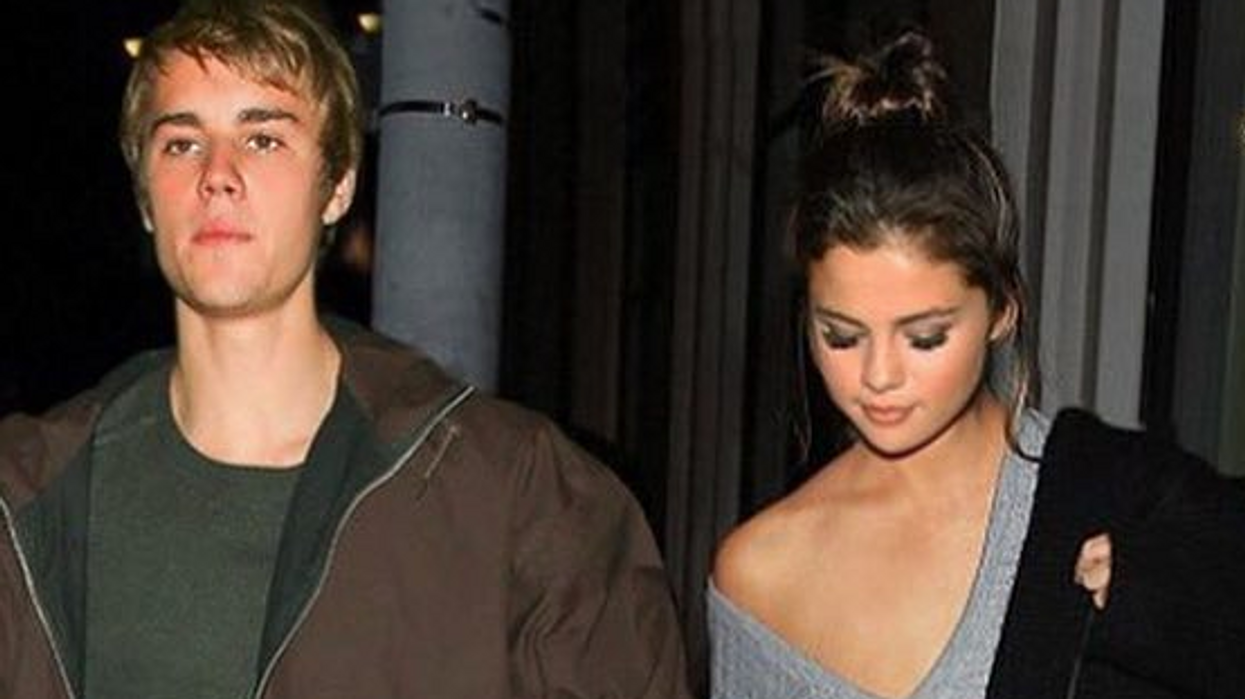 Selena Gomez and Justin Bieber have really flung us through a whirlwind these past couple weeks. They're friends, they're not friends. They're brunching, they're churching, they're riding bikes and going to hockey practice. There's just a lot going with these two - but hasn't there always? Selena and JB have had a crazy history for the past 7 years - here are some of our favourite things that JB has ever said about Selena.

About her best features

When the two stars first got together, they were all PDA all the time. JB spoke candidly about their young love in 2011 on Ellen saying, "she's got very kissable cheeks."

About her inspiring him

Justin admitted to Ryan Secreast in 2015 that Purpose was inspired by," a long relationship that created heartbreak and created happiness, and a lot of different emotions that I wanted to write about." Bieber later admitted that 'Sorry', 'What Do You Mean?' and 'Mark My Words' were about Selena.

About always caring about Selena

Justin say down with Billboard in 2015 to chat about his life and of course, Selena. He beautifully said, "I'm proud of the woman she is today. ... When you love someone that much, even if something comes between you, it's a love that never really dies."

On the intensity of their love

Justin told Complex, "We were so in love. Nothing else mattered. We were all about each other. But when it’s like that and you get your value from that, people will always disappoint you. Your girl or your dude, they’re always going to disappoint you."

"Your full identity can’t be in that person. My identity was in her. Her identity was in me. When stuff would happen, I would lose my freakin’ mind, and she would lose her mind, and we would fight so hard because we were so invested in each other. Love is a choice. Love is not a feeling. People have made it seem in movies that it’s this fairy tale. That’s not what love is. You’re not gonna want to love your girl sometimes but you’re gonna choose to love her."

On getting back together

After the release of Purpose Justin mused to Ellen,"Maybe [we could get back together]. I mean, we have a lot of history together, so I'm sure it could possibly happen. But I think we're both just on our own journeys of just figuring ourselves out. And I think maybe once we figure ourselves out, we can come together and make an awesome duo."

WELL FOLKS, it seems like the time is now. Seriously, JB and Selena have both grown so much and really seem to be on the same, wholesome wave. Are you team Jelena 2k17? Because we sure are!!