The Pink Moon will be visible on Sunday, April 29th. 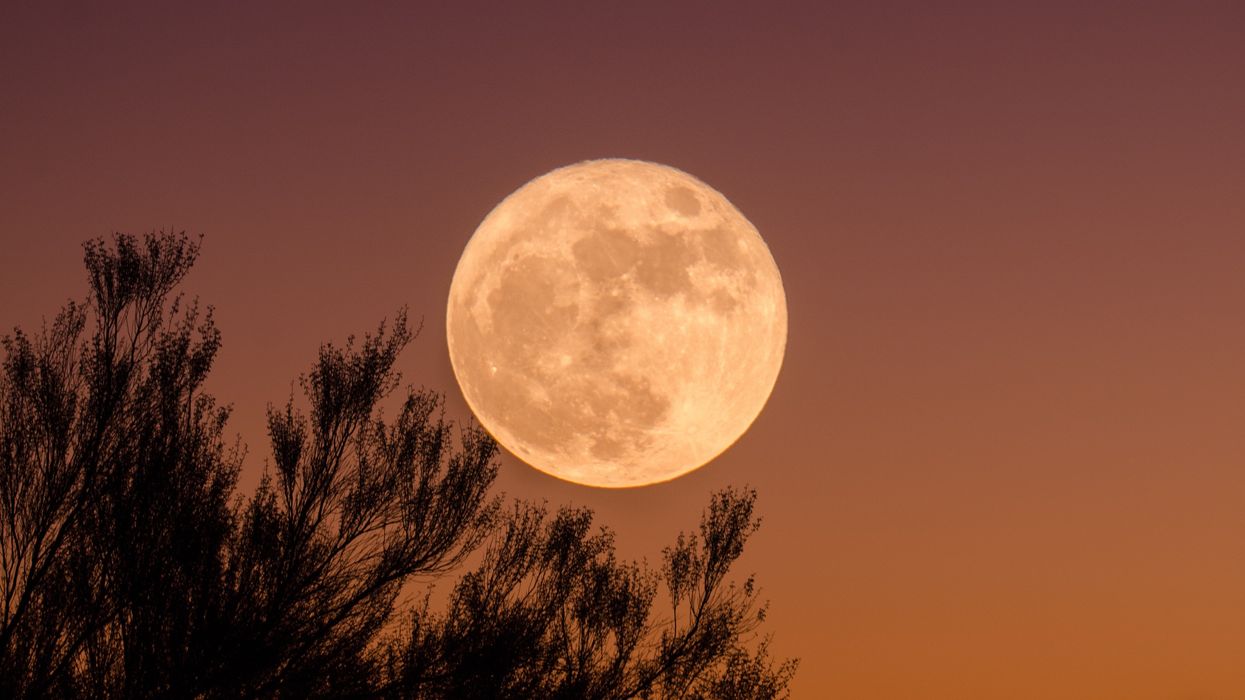 The end of April is the perfect time to go outside and bask in the beautiful glow of the full moon also known as the pink moon.

Although the moon will appear to be full today, tomorrow is when the moon will technically reach its complete fullness, when it's precisely on the opposite side of the earth, relative to the sun.

If you don't already have plans tomorrow, make sure to set aside some time in your busy schedule to gaze up at the enchanting rose-tinted moon.

The Pink Moon will be visible during the evening on Sunday, April 29th.

If you're in Vancouver or close to the west coast, the best time to catch the pink moon will be at 5:58 PM.

The Pink Moon is an April phenomenon. Make sure to look up in the skies and see it while it's here!

*The "Full Moon" times were found using Time and Date.