Here Are The Latest Details Revealed About Anthony Bourdain's Death

This may be unsuitable for all readers. 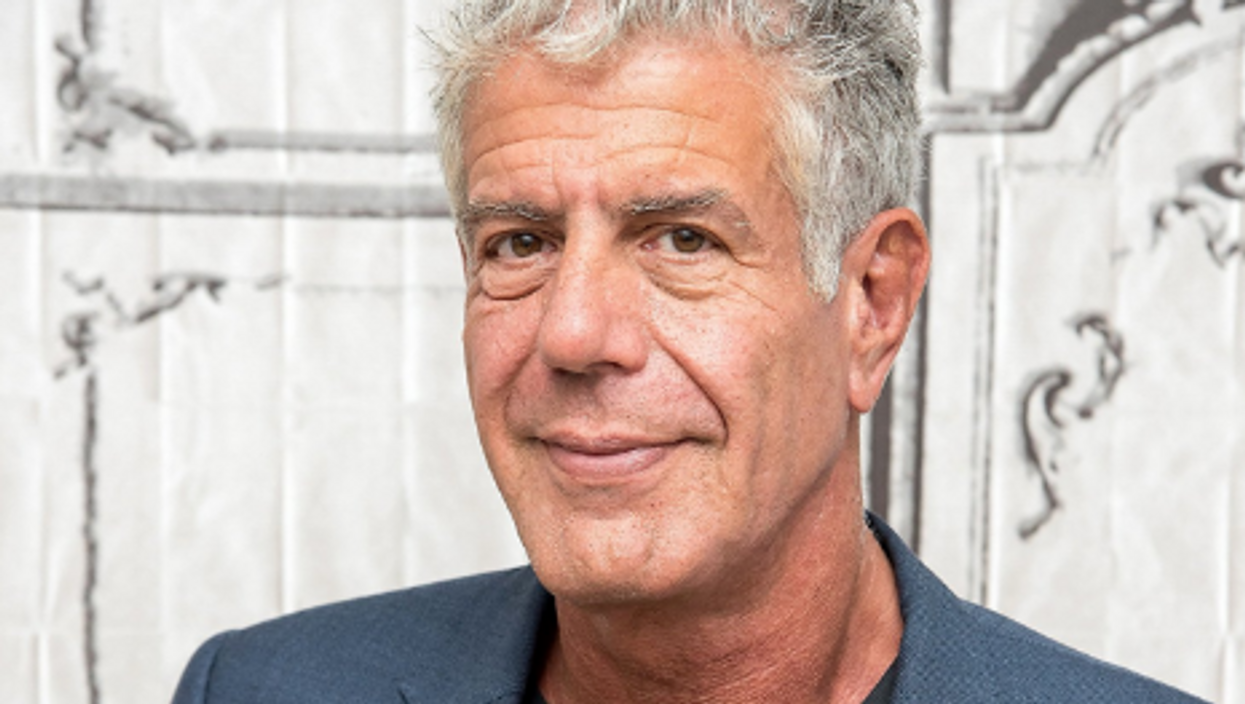 Celebrities across the world are sending their prayers out to him as they reel from this major loss. Anthony was a major influence in the food community, but he went far beyond that. Many fans and fellow celebrities remembered him as their idol and mentor. Yesterday, we found out that Anthony did show signs of depression. He was also having problems with this girlfriend, Asia Argento.

READ ALSO: Anthony Bourdain's Fans Turned This Restaurant Into A Memorial And The Reason Why Is So Heartwarming

We've now received more details about Bourdain's passing. If you're uncomfortable with graphic content, please refrain from reading further on into this article.

TMZ reports that Anthony Bourdain died in the bathroom of his hotel in France. The report also details how Bourdain committed suicide. He used the belt from his bathrobe to hang himself. It was Bourdain's friend, Eric Ripert, that found his body in the hotel room on Friday morning. The two of them had been in the area because they were shooting an episode of Bourdain's show.

French officials also confirm that a toxicology test will be conducted as well, to see if Bourdain had any medications, drugs or alcohol in his system at the time of his death.

Anthony Bourdain was a beloved TV personality, author and chef. He will forever be remembered by his friends, family and his huge fanbase. Bourdain made a lasting impression on the minds of many and will always be remembered for his incredible spirit.

If you or anyone you know is struggling with any of the mentioned topics above or having thoughts of harming themselves, please reach out to a trusted peer, parent or councillor. You can also contact a local help line which is available 24 hours a day to talk. Or click here, for additional resources.