These are the provinces with the most new jobs right now. 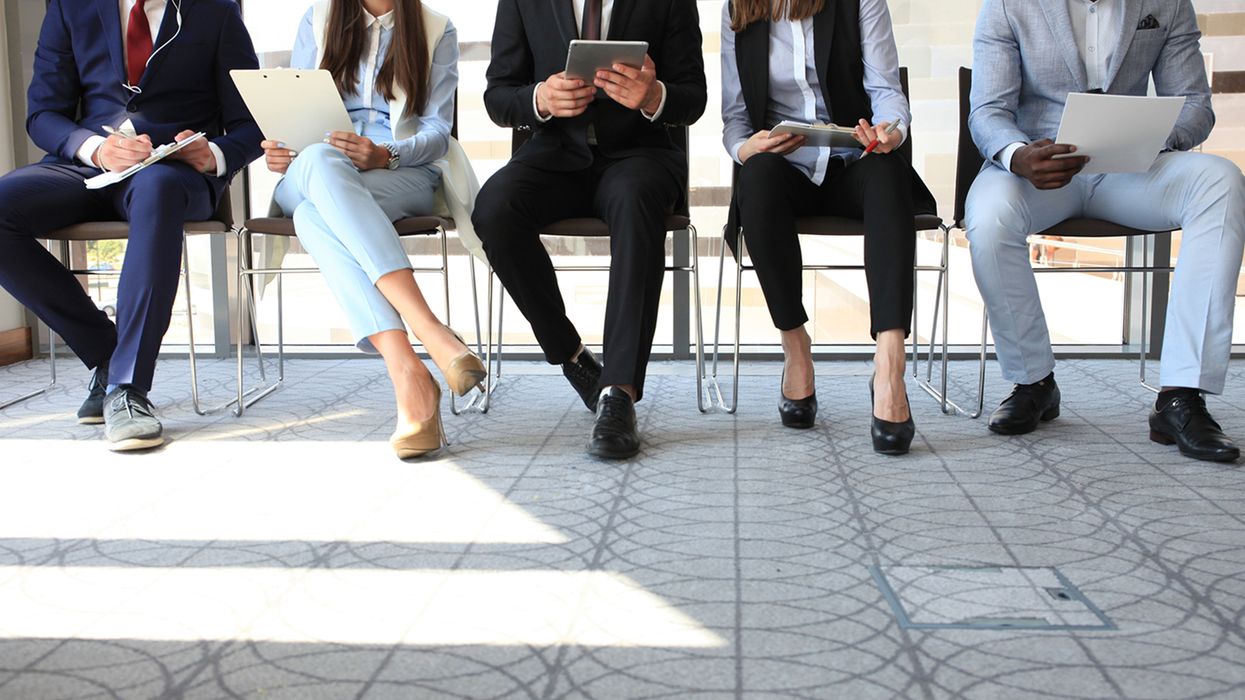 Canada is getting a huge rush of new full-time jobs right now. Last month alone, the employers delivered 32,300 jobs across the country. In March, Ontario and Quebec were the two Canadian provinces with the largest influx of full-time work.

According to Statistics Canada, the majority of these new full-time jobs across all provinces were in construction. Jobs in public administration, transportation and warehousing, and agriculture were also at the top of the list.

Despite all these new jobs, Canada's unemployment rate is still at an all-time low. Across the country, the jobless rate has shown up as 5.8% for a few months now. Which hasn't happened since 2007. Below is the latest  unemployment chart by province.

But, the youth unemployment rates have actually improved. Jobless youth in Canada appeared as 10.9% in March, compared to 11.1% in February. So, that's a plus.

In February, an HR firm released a list of the most in demand jobs of 2018. In the top five were general labourer, sales representative, accountant, engineering project manager, and business analyst. In case you're curious,on more info on in demand jobs, click here.

Just like the previous two draws, June 15's prize has broken the record for the biggest lottery jackpot ever offered in the history of Canada.