Don't bother heading over between these times. 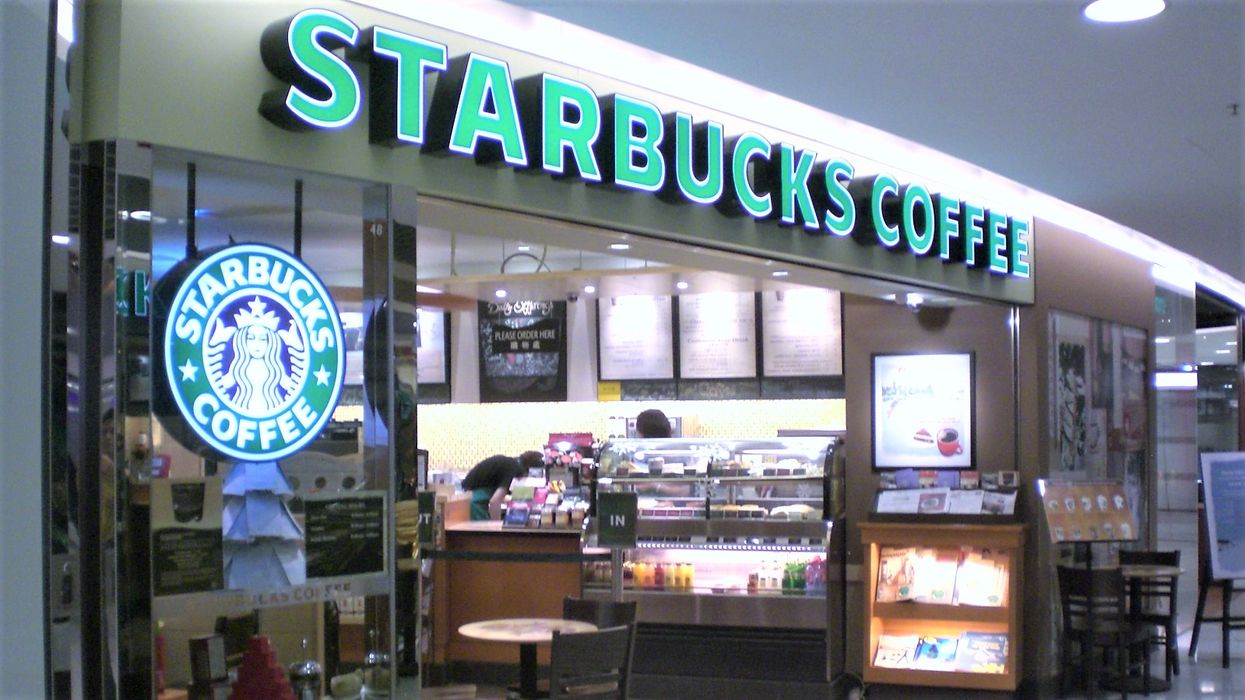 If anyone is a massive Starbucks drinker and needs to fuel up at least once or twice a day, there's some news this Monday morning that you definitely need to know.

For today only, Starbucks will be closing its doors across Canada while the staff goes through a mandatory racial sensitivity training. This comes after an incident in a Starbucks in Philadelphia resulted in staff members calling the police on two black patrons waiting for a friend to arrive while sitting in the coffee shop.

This understandably and rightfully resulted in an international backlash that had Starbucks promising to do better.

The first move Starbucks made after the incident was to change a potentially racist bathroom policy that had resulted in discrimination.

The second move was to make sure all the staff received the necessary training on how to ensure they were being 'racially sensitive' and to avoid this incident from happening again.

The original announcement made from Starbucks Canada reads, “we will close all our company-operated stores and offices across Canada for a portion of the afternoon, for partners to participate in a training session designed to address implicit bias, promote conscious inclusion, and ensure everyone inside a Starbucks store feels safe and welcome.” In the U.S. where the incident of racial profiling happened, they've already received this mandatory training.

However, for Candain Starbucks locations, it happens today at 3 PM and stores will remain closed for "a few hours". While there's no set time for each location to reopen, based on the American training programs, you can anticipate it taking at least 3 hours before you'll be able to order your next pike roast or frapp.

USA Today reported that most Starbucks in the U.S. took 3 hours or longer with their training sessions on May 29th when they shut down.

This afternoon we will close stores and offices to discuss how to make Starbucks a place where all people feel welcome.

Thank you for your patience and support as we renew our promise to make Starbucks an inclusive gathering place for all.
We look forward to seeing you tomorrow.

After the meeting, Starbucks Canada says the training material from the session will be made available online.