She's does not support Jeffree's views. 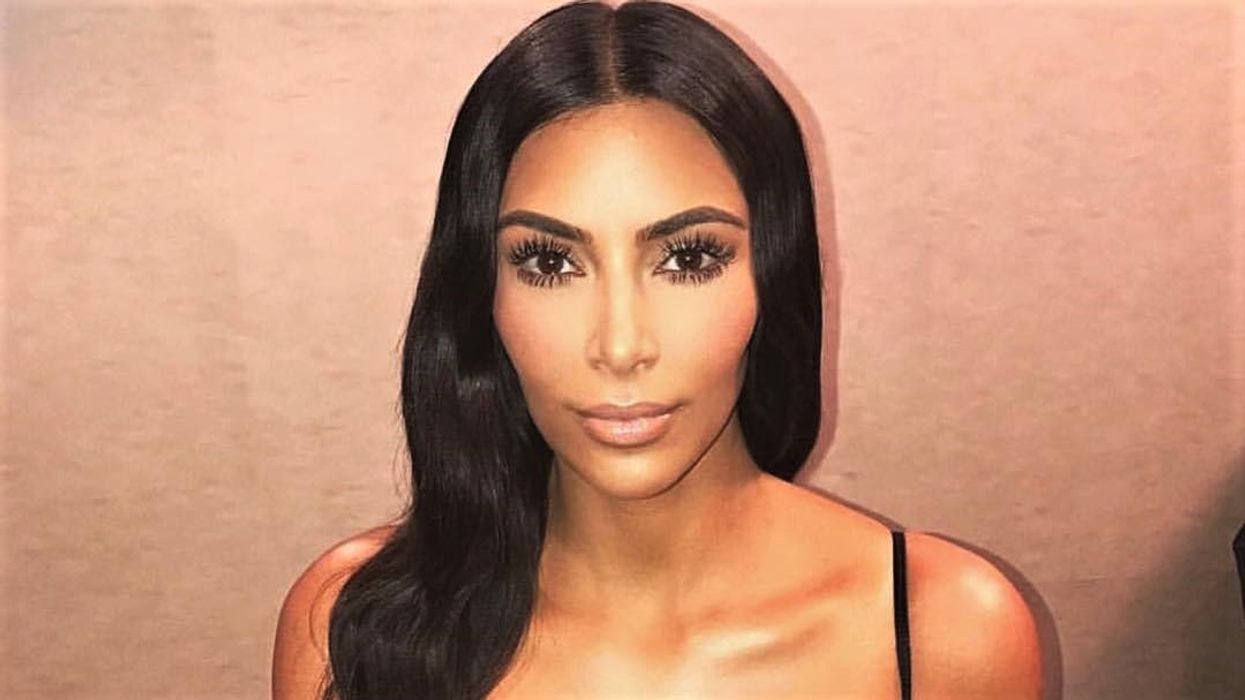 To anyone who hasn't been keeping up with Kim Kardashian and the back and forth she's been having with her fans and makeup artist Jeffree Star in the past 24 hours, well here is what you missed.

On Monday, makeup artist and YouTube personality Jeffree Star came for Kim's new KKW Beauty makeup line after swatching her new contour palette and posting a pic on twitter calling it out for looking "like chalk". This naturally caused Kim's loyal fans to freak out and come for Jeffree on social media.

Umm... Kim what is going on with those new swatches?? 🍵 Looks like chalk 😒 pic.twitter.com/yCTZg2UhZu

Star is not new to online controversy game, since in the past, he's dealt with backlash from bashing Kylie Jenner's lip kits, publically feuding with Kat Von D over not paying a mutual friend, and online hate from very public racist comments he made on his YouTube channel.

Despite his public history of controversy, Kim came to Jeffree's defense and essentially told her fans to leave him alone. Saying:

"I get that it’s a serious deal if you say, like, racial things, but I do believe in people changing and people that apologize, I will give them the benefit of the doubt.

#KimKardashian tells her fans to get over #JeffreeStar's racist past (swipe)

And while Kim stood up for Star on Monday, by Tuesday after receiving criticism for supporting Star, she spoke out yet again, but this time to apologize to her fans for hurting them with her naive comments.

In her recent Snapchat vide, Kim explains that she is sorry for "feeling as if [she] had the right to say get over it in a situation that involves racism" and hopes that she and her fans can move forward, stay positive, and continue to spread love.

Do you think Kim needed to apologize for supporting Star? Let us know!