Because the heart wants what it wants. 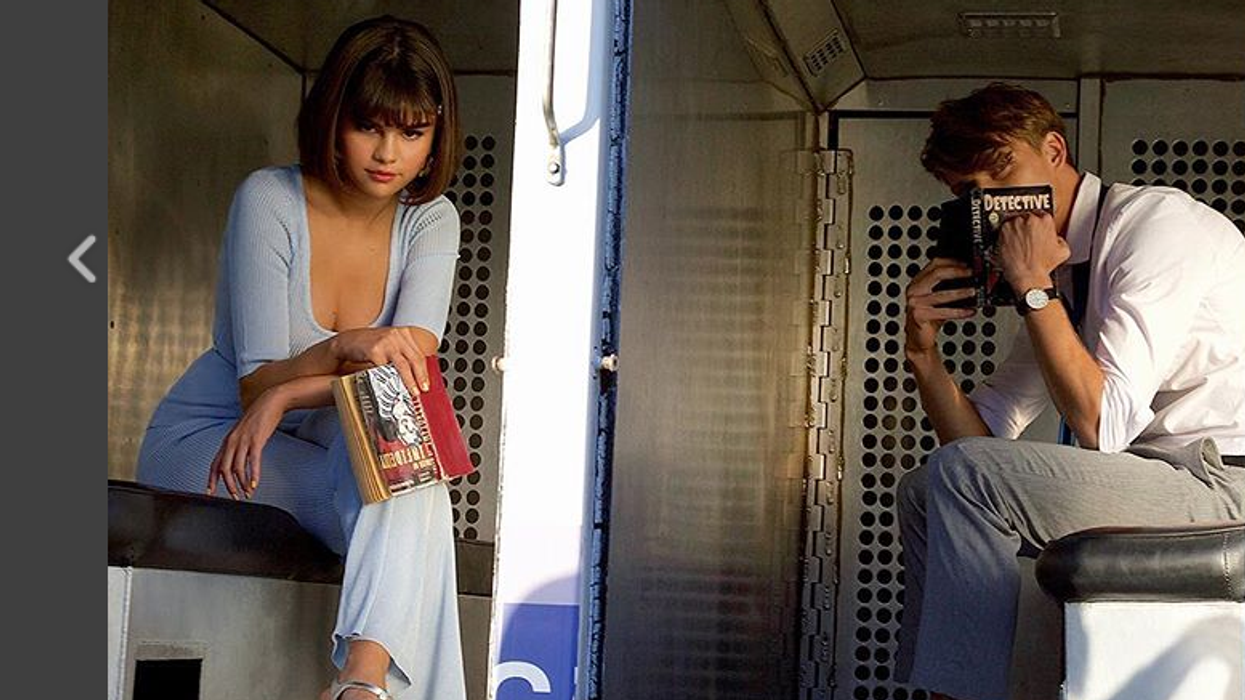 Selena Gomez just dropped the music video for her new nostalgic single "Back to You" and while the song is part of the soundtrack for Netflix's 13 Reasons Why season two, it also points to one of Gomez's infamous past flames (aka Justin Bieber).

Let's start off with the fact that if you squint slightly Gomez's blonde video co-star and on-screen love interest resembles Bieber right down to the floppy blonde hair bangs. The second biggest predictor is the lyrics, the first verse includes line such as "let a couple years water down how I'm feeling about you...every single word builds up to this moment/and I gotta convince myself I don't want it."

Gomez and Bieber had a notoriously on-again-off-again relationship, but there were rumors of them getting back together in 2015 which would mark a couple years of "watered down" feelings until the pair reunited at the end of 2017 before breaking up again in March of this year. The final clue that seals the deal? The video features a Bonnie and Clyde vibe with Gomez and her on-screen lover stealing a car before setting it on fire to avoid jail.

Does that criminal history ring a bell? Back in 2014 Gomez was accompanying Bieber in Canada when he was arrested involving a physical altercation with an ATV and a minivan after having being charged in a DUI incident earlier that year. So Gomez has long had a thing for bad boys. But hey, "the heart wants it wants" right?

It also don't seem like too much of a stretch that this is about her hot and heavy fling with Justin since she was pretty open about her feelings on their breakup when she uploaded this instagram post to address the breakup and it showed her working in the studio.