Bank of Canada has officially hiked interest rates to 1.5% - but, they have some advice for future homebuyers. 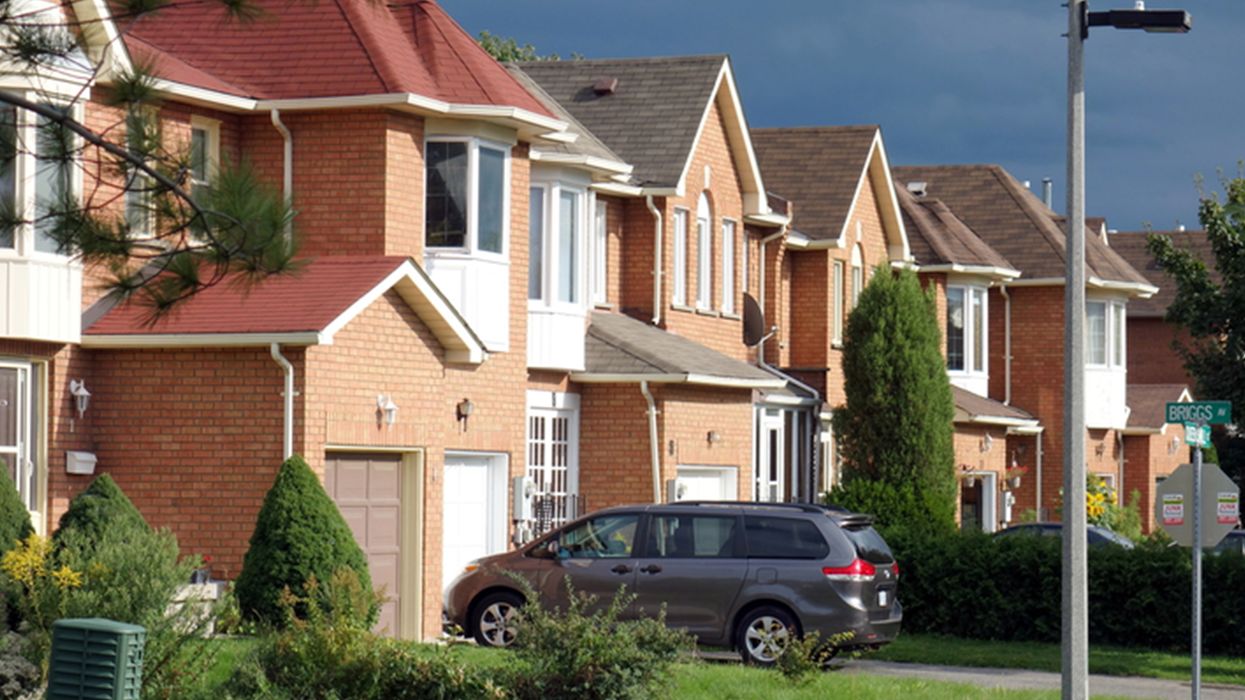 Yesterday, the Bank of Canada hiked key interest rates from 1.25% to 1.5%, and raised the prime lending rate by 0.25%. Which probably doesn't mean all that much to you, unless you're applying for a mortgage or a loan from the bank.

But, especially with the new restrictions and higher down payments on mortgages in Canada, even a small increase could make buying a house seem out of reach for most millennials.

The Bank of Canada realizes how big of an issue this could be, has some words of advice for prospective homeowners. To avoid being financially ruined by your mortgage, the governor of the Bank of Canada suggests that you should "just go ahead and buy a smaller and less expensive home.”

Easy for him to say, considering the fact that the average cost of a home in Toronto is nearly $800,000, and in Vancouver, it's over $1 million. "Buying smaller" isn't exactly sound advice, considering we're already going broke trying to afford a 742 square-foot condo.

The average cost of a one-bedroom condo in Toronto is literally the same price as a newly renovated fully-detached home in Calgary. The Financial Post reported in April that you now need a six-figure annual income to even afford a condo in Toronto, which sell for about $558,000.

READ MORE: Here's How Much You Should Be Earning Per Hour To Live In Downtown Toronto Without Going Broke

The upside is that tiny towns outside of the city are quickly becoming desirable places for millennials to settle down, because of their affordable homes and reasonable proximity to larger cities and major highways.

A Canadian regional planning expert told Global News that the Bank of Canada's statement "doesn’t seem to be very sensitive to the particular situation that millennials and those younger are in right now given that you know most of them in large cities are not able to even buy or even think about buying places.”

Another expert called the Bank of Canada's statement "brash and insulting." She says, “for young Canadians who grew up here, there is little opportunity to ever own a home in Vancouver, unless it is inherited through family."

From what it sounds like, to even suggest that "buying smaller" is a real solution for future homebuyers in Canada's urban cities is a cruel joke.