It's not looking good for Drake 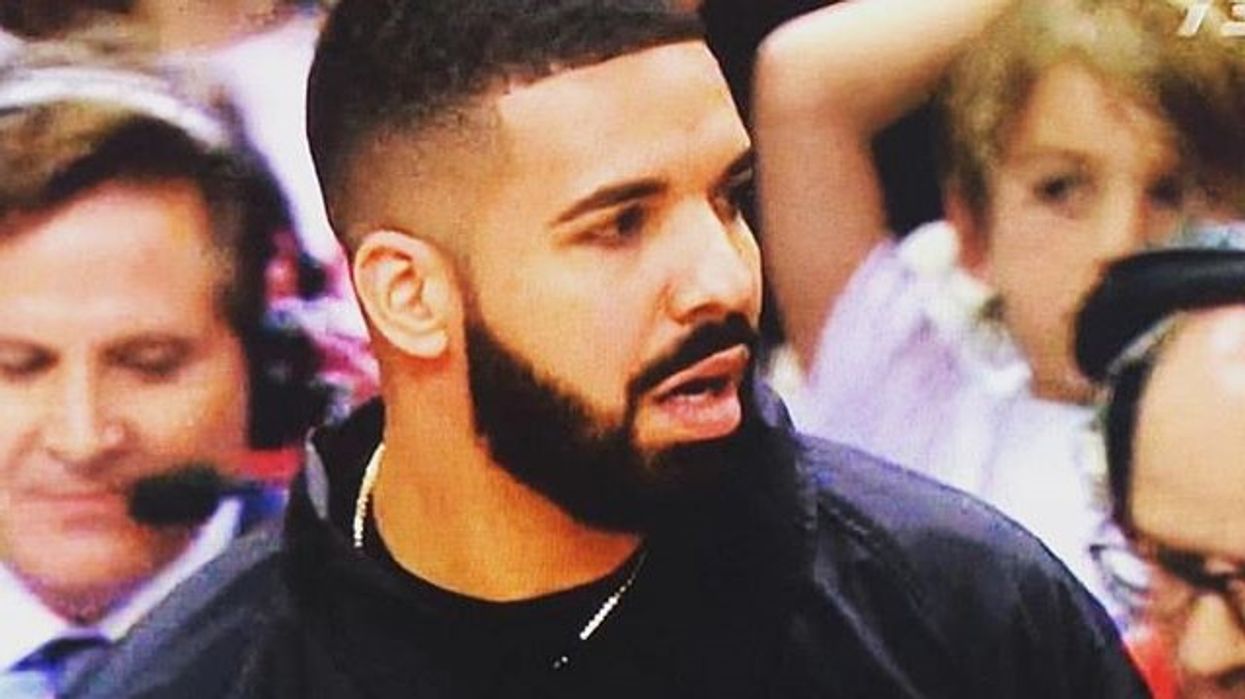 Rapper Pusha T has dragged Canada's own Drake with his latest diss track, The Story of Adidon. The lyrics cover everything from Drake's ghost-writing rumours to alluding that the Canadian artist has a secret son.

But Pusha didn't stop there. If the lyrics weren't enough, he took it one step further by using a photo of Drake in blackface to promote the track.

Please stop referring to this picture as “artwork”...I’m not an internet baby, I don’t edit images...this is a REAL picture...these are his truths, see for yourself https://t.co/gd6vRS3HM8 pic.twitter.com/2el58HEZ8F

Understandably people are mad and shocked about the picture, which is from a 2008 ad campaign for the clothing label, 'Too Black Guys'.

While the feud has seemingly blown up overnight, especially with all the reaction to the photo, drama between Drake and Pusha T has been going for years

The drama between the two goes back to 2013 when Drake joined Lil' Wayne's label at a time when Wayne and Pusha T were feuding, thus making Drake a target for the rapper.

The feud continued to build between the two in 2016 with Pusha releasing H.G.T.V and Drake responding with his track Two Birds One Stone.

It really escalated to new heights when Drake released his track Duppy Freestyle on Friday with lyrics like "You not even top 5 as far as your label talent goes" and "must've had your infrared wrong" which is a dig at a song from Pusha's latest album Daytona.

It didn't take Pusha long to fire back with lyrics from The Story of Adidon like "drug dealin' aside, ghostwritin' aside" and the more revealing lines "a baby's involved, it's deeper than rap / we talkin' character, let me keep with the facts / you're hidin' a child, let that boy come home."

While it is unclear whose side fans a really on in this feud, it is evident that after this move by Pusha T, people are not impressed with Drake right now.