Here's Everything We Know About Next Season of American Horror Story 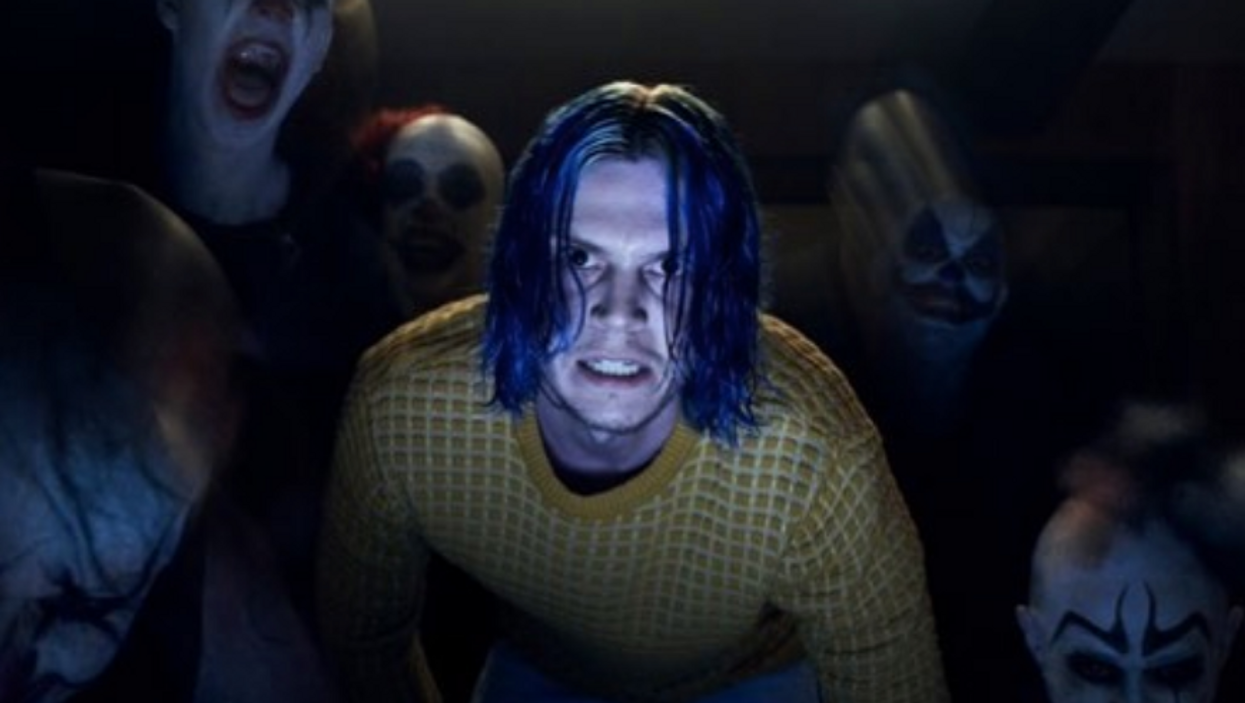 If you've ever watched American Horror Story, then you know how f*cked up it is. While it's messed up in the best way possible, us fans look for every single spoiler for the next season that we can. As soon as one season ends, we're patiently waiting for the next one and the name of it. Last season, which was named American Horror Story: Cult was one of the best seasons because it was the most realistic. Well, some parts.

Ryan Murphy, who is the creator of AHS, keeps a tight lid on the new seasons. Unless it comes from his mouth, you really can't trust the rumours. So now that filming is going to begin soon, they definitely have the main parts figured out. If you're as ready as I am, keep reading below to find all the things Ryan Murphy or the cast has revealed about season eight of the series.

1. The season takes place in the future.

Ryan Murphy revealed at the pre-Emmy voting ‘for your consideration’ event on Friday, April 6th that season 8 of AHS will take place "18 months into the future". He also urges fans to look up what may be happening in that time, which will be in October, 2019. After doing some research, 18 months from today will be the 58th anniversary of President Kennedy telling Americans to build nuclear bomb shelters. Maybe this is a stretch, but with American Horror Story, anything can work.

2. Most of the cast from last season will appear in season eight.

3. It has been rumoured that the theme for season eight is American Horror Story: Radioactive.

We previously reported that this would be the title of the new season, as it had been trademarked by the production company behind AHS. While it hasn't been confirmed or denied by Ryan Murphy, we would not be mad if that was the title. However, Ryan Murphy has said that it will be similar in tone to the Coven and Asylum seasons. Spooky!

4. Evan Peter's will have a less taxing role.

5. The season will start filming in June.

Around June 16th, to be exact. All of the seasons of American Horror Story have been released in September, so we can expect a September air date. Are you as excited as I am?