A bus carrying the Humboldt Broncos was involved in a crash last night. 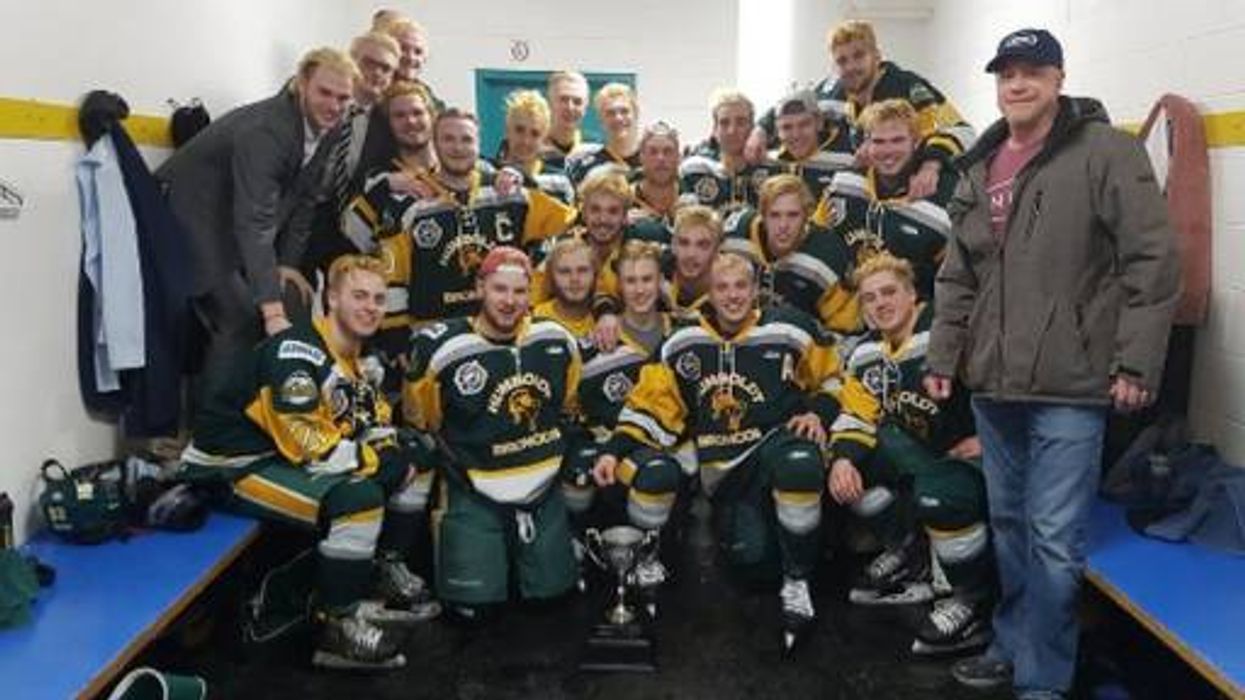 On Friday night, a bus carrying a Canadian junior hockey team collided with a tractor-trailer truck in Saskatchewan. Now, more details have been released about what happened.

The Humboldt Broncos were inside the bus and heading for Nipawin for their Saskatchewan Junior Hockey League semifinals playoff game when the accident occurred. A tractor-trailer collided with the team's bus just north of Tisdale, Saskatchewan.

It has now been confirmed that the horrific crash killed 14 people and has injured at least 15 others. The Humboldt players range in age from 16-21.

We also now know that the head coach, Darcy Haugan and the team's captain, Logan Schatz are among those that died in the crash.

The students are from the very small town of Humboldt. The town has a small population of 6000 people. The hockey town is known for hosting young players that want to play in the junior hockey league.

An information station has been established at the Nipawin Apostolic Church where loved ones can find out more information according to the RCMP.

The NHL and Prime Minister Justin Trudeau have both expressed their condolences via Twitter.

I cannot imagine what these parents are going through, and my heart goes out to everyone affected by this terrible tragedy, in the Humboldt community and beyond. https://t.co/2cIn2CTy08

"I cannot imagine what these parents are going through, and my heart goes out to everyone affected by this terrible tragedy, in the Humboldt community and beyond."

We send condolence, comfort and strength to all affected by the devastating crash involving the Humboldt Broncos’ team bus. pic.twitter.com/VScEay6sZv

"Our thoughts are with the players, families, coaches, team management and all those throughout the community who have been affected by the tragedy involving the Humboldt Broncos hockey team. The NHL mourns the passing of those who perished and offers strength and comfort to those injured while traveling to play and be part of a game they all love."