Here's Everything You Need To Know About Halsey's New Boyfriend, Yungblud 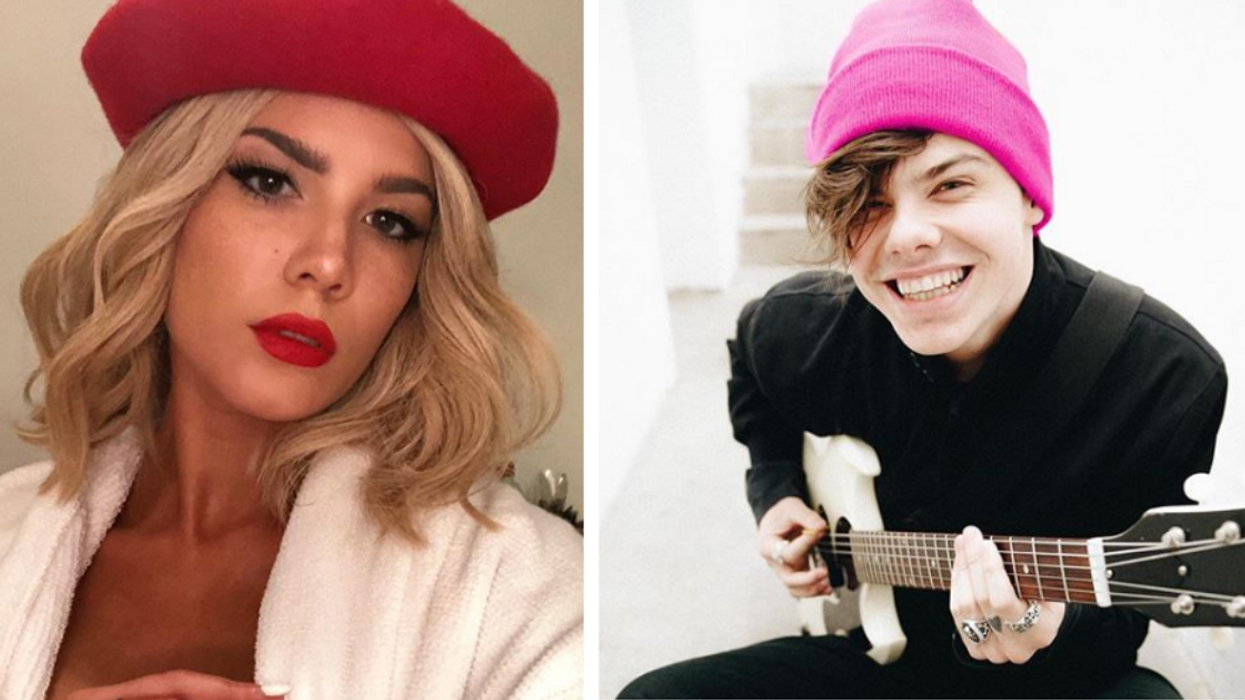 G-Eazy who? Months after her split with the rapper, Halsey has got herself a new man. That's right: there's a new him in the Him & I singer's life. Meet Yungblud. Yeah, it didn't ring a bell with us either, so we did some digging to get the scoop on Halsey's new boyfriend. Let the tea spilling commence.

Like both her ex-boyfriend and Halsey herself, Dominic Harrison performs under a stage name. Shocker: His parents didn't look at their tiny infant son and say "You know what? He looks like a 'Yungblud.'" Yungblud aka Dominic is a 20-year-old alternative rock musician from Doncaster, England.

READ MORE: Halsey Just Opened Up About The Unique Way She Handled Her Break Up With G-Eazy

Halsey and Yungblud have been hanging out since November.

The paparazzi first snapped pics of Halsey and Yungblud together in November. She and G-Eazy had just called it quits for the second time, but rather than moping around heartbroken, Halsey found a rebound guy. Now going on more than two months, her relationship with Yungblud looks to be some something more ~*serious*~.

His music was on the 13 Reasons Why soundtrack.

Yungblud's music started gaining traction in 2017. He collaborated with Charlotte Lawrence for the song Falling Skies, which appeared on the soundtrack for season two of Netflix's 13 Reasons Why. Last year, Yungblud released his debut album: 21st Century Liability.

One look at Yungblud's Instagram lets you know he's totally Bella's aesthetic. Tattoos, wild hair and just an overall rock star vibe. Could there be a Yungblud, Halsey and Bella Thorne collab in the future? We sure hope so.