Katie Holmes and Jamie Foxx have split after a secret five year romance. 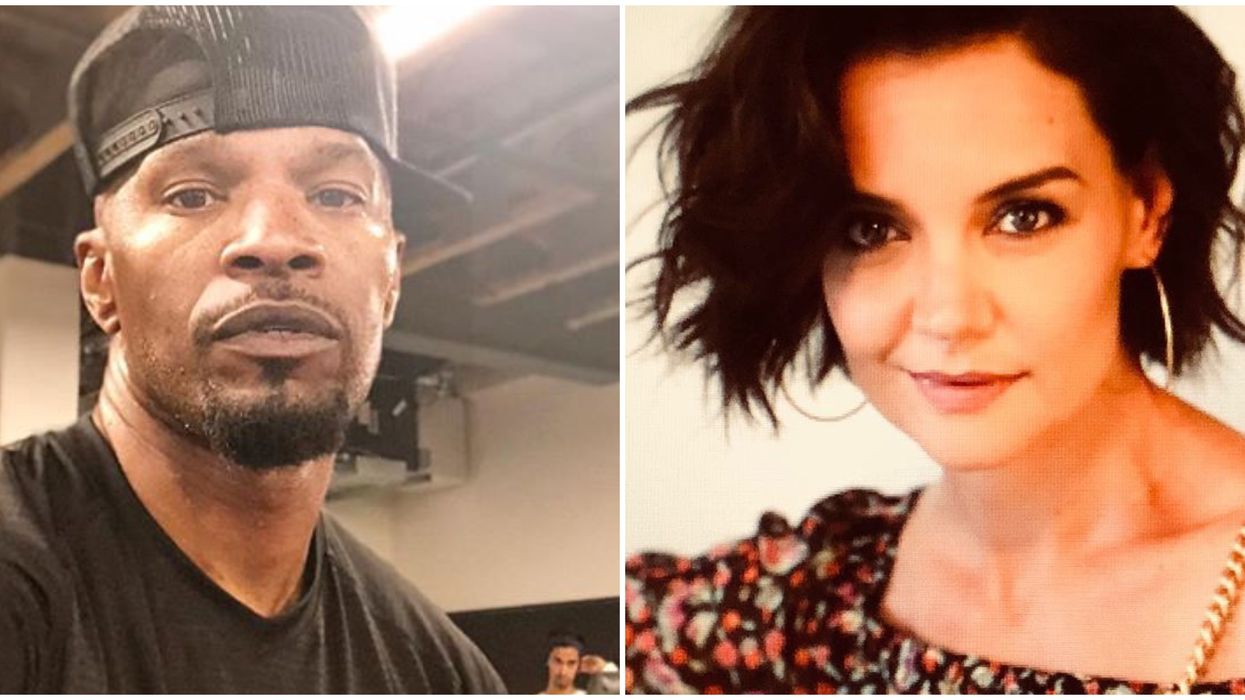 Jamie Foxx and Katie Holmes have had a tumultuous relationship since day one.

As you may know, Katie Holmes had a long and strained relationship with her ex-husband, Tom Cruise. Tom Cruise, who many believe, introduced his best friend, Foxx into the Hollywood scene, was taken advantage of, when Foxx won over his wife. During Katie Holmes and Tom Cruise's relationship, it was rumoured that Holmes started up a tortured affair with Cruise's best friend, Foxx.

Katie Holmes and Tom Cruise ultimately split up in 2012.

Foxx and Holmes were first seen together back in 2013. This was when rumours began to spread that the two were in a secret romance together. The two finally made their relationship public in 2017. After spending five years in a secret relationship together, Katie Holmes has reportedly ended the affair.

According to The Sun, Holmes ultimately ended their relationship after finding out that Foxx was dating other women during their time together. Reports say that the reason why Holmes and Foxx were forced to have a secret relationship is due to some bizarre and very strict rules set in place for her divorce from Tom Cruise! She was said to be "banned" from having a public relationship after they split in the conditions of her divorce.

Holmes went to incredible lengths to keep her relationship with Foxx private for five years. According to Radar Online, Foxx and Holmes were in the midst of planning their wedding in Paris when Katie called the whole thing off.

Their reports state that Holmes is absolutely devastated over ending her relationship with Foxx. A source close to Holmes reveals that "Katie just couldn’t get over her trust issues".