The Shondaland team is gearing up for tons of Netflix projects! 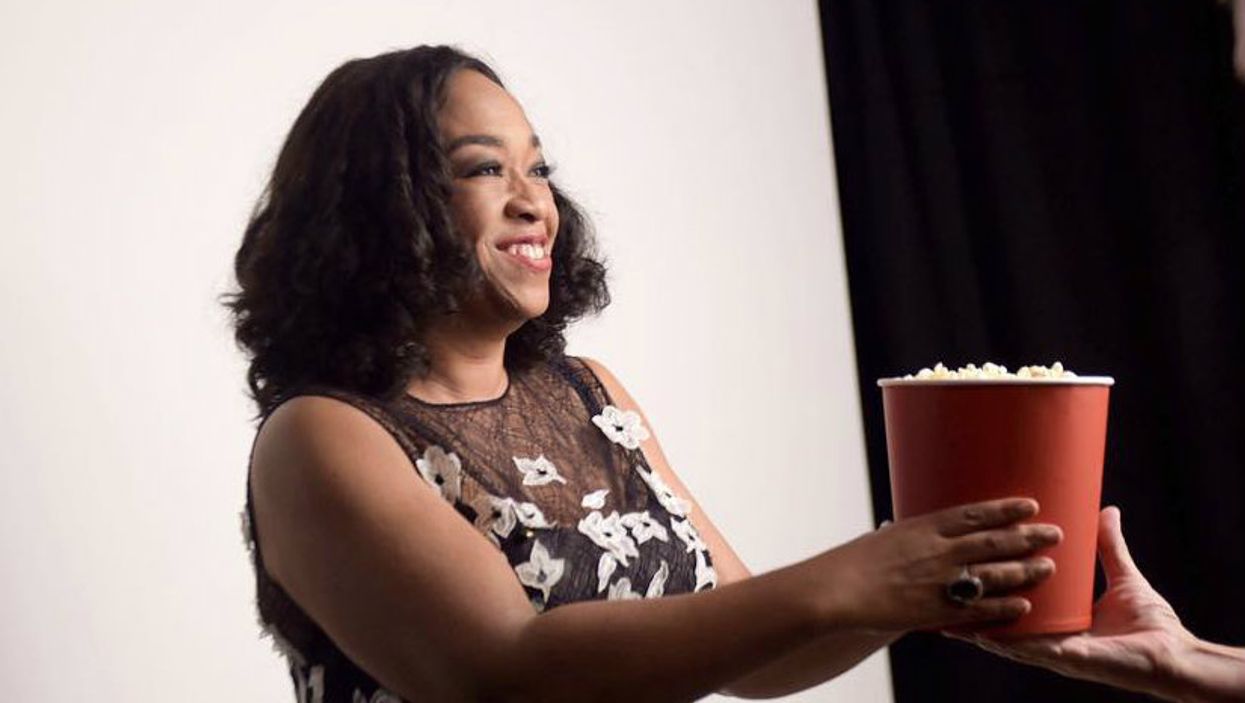 It was announced that the television genius, Shonda Rhimes, is bringing eight new projects to Netflix and we're honestly beyond excited.

READ ALSO: Shonda Rhimes New Netflix Show Is Based On A Fake-Socialite Scam Artist And It Sounds Amazing

The talented creator behind Greys Anatomy and Scandal confirmed the news herself in a press release on Saturday. Rhimes decided to move Shondaland to Netflix and actually just got settled in a few weeks ago. The decision to move from ABC to Netflix was announced back in 2017, with a press release that shared the reasoning behind the decision.

"Shondaland’s move to Netflix is the result of a shared plan Ted Sarandos and I built based on my vision for myself as a storyteller and for the evolution of my company. Ted provides a clear, fearless space for creators at Netflix. He understood what I was looking for -- the opportunity to build a vibrant new storytelling home for writers with the unique creative freedom and instantaneous global reach provided by Netflix’s singular sense of innovation. The future of Shondaland at Netflix has limitless possibilities," the statement explained. So what is Shondaland cooking up with the streaming service? Well, it seems there are two untitled projects still in the works (one of which is the Anna Delvey story she is writing herself), but six of the series have officially been confirmed.

One project will be based on the novel "The Warmth of Other Suns" written by Pulitzer-Prize winning author Isabel Wilkerson. The story follows African-American migration out of the southern part of the United States for a better life between 1916 and 1970.

Based on the Pulitzer-Prize winning book, "The Warmth of Other Suns" will track the migration of African-Americans fleeing the South between 1916 & 1970. @AnnaDeavereS is set to adapt. pic.twitter.com/1ahdOggCsY

"Sunshine Scouts" is another series that will focus on a troop of girl scouts who survive the apocalypse while attending sleep-away camp. Another "Reset: My Fight for Inclusion and Lasting Change" will be based on the memoir of Ellen Pao

So excited to be part of this next chapter for @shondaland and @shondarhimes! I could not imagine a better team or home for "Reset" with @BeersBetsy and @alisoneakle https://t.co/nMGrTEFqTO https://t.co/wU8G4hk9tg

One project "Pico & Sepulveda" is very timely, as it looks at border wars between Mexico and the USA. "The Residence" is another book to television adaptation Rhimes has in the works, which is an inside look on what it's really like to be a staffer in the White House.

Shondaland's final project is a documentary on "Hot Chocolate Nutcracker", which is a modern twist on the classic holiday ballet created by Debbie Allan Dance Academy. Rhimes actually posted about the show, saying she adored it, on Instagram back in 2016. We're beyond excited for Shondaland and Netflix to show us what they've been working on. Let's hope we get release dates ASAP!