And check out the brand new trailer. 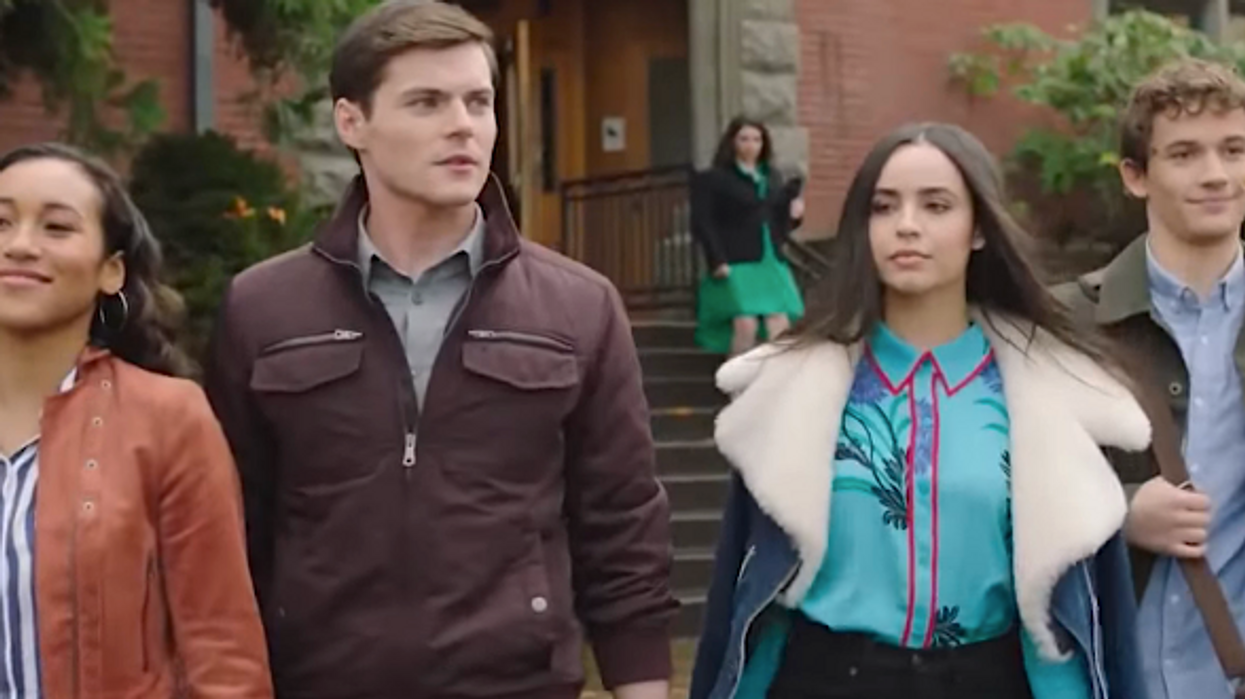 Well, PLL fans can rejoice because not only was a spinoff series created, the trailer is finally here!

The show is formally titled, Pretty Little Liars: The Perfectionists, which means it is 100% a spinoff of the original series.

The new show is based on Sara Shepard's book, The Perfectionists. Here's the summary from the book cover,

"Ava, Caitlin, Mackenzie, Julie and Parker are all driven to be perfect - no matter the cost. At first, the girls think they have nothing in common until they discover that they all hate the same person: handsome womanizer Nolan Hotchkiss, who's done things to hurt each of them. They come up with the perfect plan to murder Nolan - jokingly, of course. They'd never actually go through with it. But when Nolan turns up dead in the exact way they'd discussed, the girls suddenly become prime suspects in his murder. Only they didn't do it. So who did? Unless they find the real killer, and soon, their perfect lives will come crashing down around them."

Who knows, maybe this means that there's a mysterious new A character running around Beacon Heights terrorizing a new group of high-schoolers. The show has a slew of new faces. The show will star a new cast of young faces that will undoubtedly be in high school. Sofia Carson from the Disney Channel will star in The Perfectionists as Ava Jalali. The series will also star Eli Brown, Jacques Colimon, Hayley Erin and more.

The summary of the series simply says, "Nothing in the perfectly quaint town of Beacon Heights is what it seems to be".

According to IMDb, the show was created by I. Marlene King, the same creator for the tv series Pretty Little Liars.

There will be some familiar faces. As you've seen in the trailer, Janel Parrish who plays Mona and Sasha Pieterse who plays Alison DiLaurentis are both in the spinoff series and they're reprising their iconic roles.

From the trailer and the summary we just know that this series will be pretty similar to PLL. There will definitely be high school drama, a murder and tons of mystery.