The reason will break your heart. 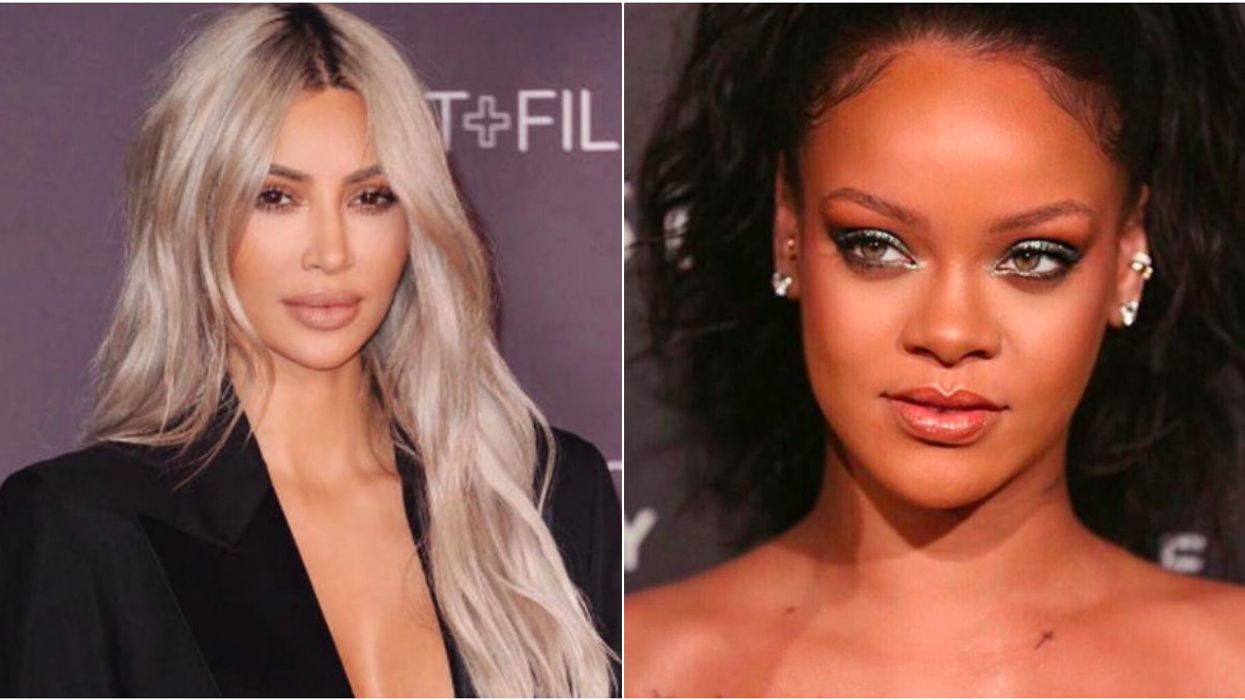 Any time celebrities like Rihanna and Kim Kardashian post about something online, people pay attention. And yesterday, both stars posted something that really turned heads.

Both stars referenced Cyntoia Brown, who was sentenced to life in prison for killing a man who bought her for sex when she was only 16-years-old - and now, celebrities like RiRi and Kim K are calling for her release.

Brown was sentenced to life in prison as a teenager in 2006 after shooting real estate agent Johnny Allen, a 42-year-old man her bought her for sex when she was 16-years-old. In her 2012 hearing, Cyntoia said that her boyfriend, nicknamed Cut-throat, forced her into prostitution.

Her appeals have since failed, and Cyntoia, who is now 25, is expected to be up for parole when she is 69 years old.

Kim Kardashian West, Rihanna and Cara Delevingne have all took to social media using the viral hashtag #FreeCyntoiaBrown to bring attention to the case. Kim has even contacted her lawyers to see what can be done.

Both Kim and Rihanna shared the same photo that contained the statement: “Imagine at the age of 16 being sex-trafficked by a pimp named ‘cut-throat.’ After days of being repeatedly drugged and raped by different men, you were purchased by a 43-year-old child predator who took you to his home to use you for sex. You end up finding enough courage to fight back and shoot and kill him.”

Kim added that the 'system has failed', saying: "It’s heart breaking to see a young girl sex trafficked then when she has the courage to fight back is jailed for life," while Rihanna stated that "something is horribly wrong when the system enables these rapists and the victim is thrown away for life."

The justice system is so backwards!!! This is completely insane #freecyntoiabrown https://t.co/sHG2RlCgg3

The system has failed. It’s heart breaking to see a young girl sex trafficked then when she has the courage to fight back is jailed for life! We have to do better & do what’s right. I’ve called my attorneys yesterday to see what can be done to fix this. #FreeCyntoiaBrown pic.twitter.com/73y26mLp7u

In 2011, a PBS documentary called Me Facing Life: Cyntoia's Story showed Cyntoia admitting to killing Johnny. She also detailed a life of constant abuse, including her rape by Cut-throat. She said in a pre-trial interview: "He'd jack me up, pull me by my hair and stuff," and added that he threatened her with guns and forced her to have sex with him and other people.

On the day she met Allen in 2004, her boyfriend, Cut-throat, had hit her and told her to go out and bring back some money, the Associated Press reports. After picking her up off the street, Allen asked her if she was okay, but after listening to her story, asked if she was “up for any action." When he drove her back to his house, his behaviour frightened her and made her want to escape. When she said she wanted to nap, he stood over her. And when she became more panicked, convinced something was going to happen to her, she took out a gun and shot him once in the head.

If she was arrested today, Brown would be recognised as a victim of human trafficking.

In the last 24 hours, numerous petitions have gone up to free Cyntoia. One in particular, on Change.org, has gained 4,220 signatures already. While there has been no news for a re-trial yet, Rihanna's, Kim's and countless other celebrities' tweets will surely bring more attention to the case.