One person has died and four others were injured. 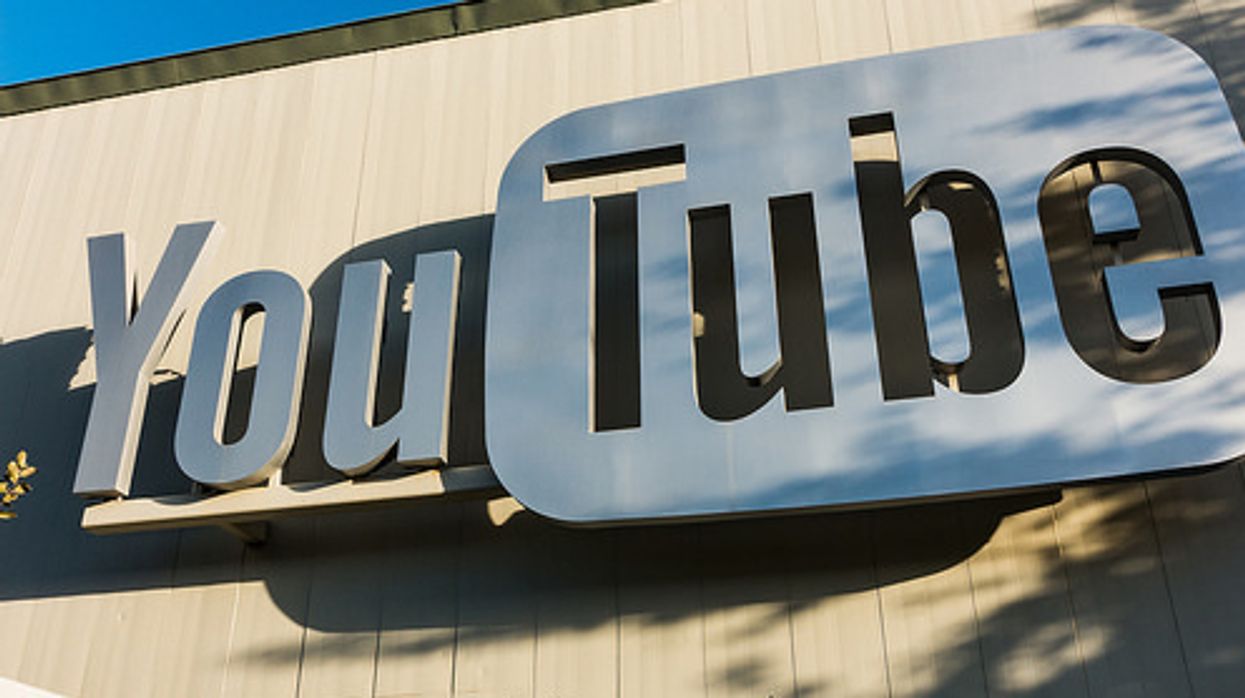 Scary details have just been released about the shooting at YouTube's headquarters in Northern California. One person has died and four others were reportedly injured and taken to the hospital.

Police were notified after one YouTube employee heard gunshots outside of the building, on the patio of a Carl's Jr. fast food restaurant. The employee says that people were "trying to get out as fast as they could." Another witness said he heard at least ten gunshots. Local police quickly took to Twitter to notify the public: "We are responding to an active shooter. Please stay away from Cherry Ave & Bay Hill Drive." Police have closed off the surrounding area and continue to investigate.